DJ Snake has made a magnificent impact on the community in the time he has been around. Clearly the guy knows something about music because he has released 5 platinum singles in a row. He linked up with Lil Jon in 2013 for the huge banger “Turn Down for What” and then he joined forces with Diplo’s Mad Decent and assisted on the Major Lazer smash “Lean On“. He followed that up with “The Middle” and in short order he’s a big name player in dance music. 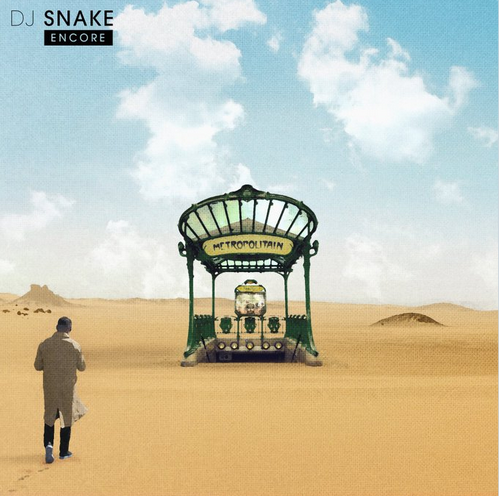 Now, the French DJ is ready to step out on his own with his debut album Encore. With 14 tracks on the whole thing it’s sure to provide a myriad of variations in the music that you will be able to bang your head, hold your girl, and dance the night away to. Not to mention there are a ton of guest appearances on the album such as Travis Scott, Justin Bieber, Skrillex, Yellowclaw, and that’s not even all of them. His combination and mixture of hip-hop and electronic music elements is so uniquely fascinating that it’s no wonder that he draws attention from some of the biggest names like these guys listed above.

To see DJ Snake’s impressive feats so far and listen to his new album you can head over to iTunes, Apple Music, or Spotify to grab for your own personal sake. Of course we’ve added in the Spotify player above so you can listen to it here as well.