2016 is quickly coming to a close, and that means Decadence NYE is approaching. Decadence has grown from its start in Colorado to Arizona, and now on its second year of taking place over two days here in the valley. As this extravagent new years celebration has grown, so has it’s lineup.

Today we have the third and final phase of artists who will be ringing in the new year. Joining us on NYE is 4B, Corporate Slackrs, Justin Jay, Kennedy Jones, and Yookie, as well as Bijou and Burman. 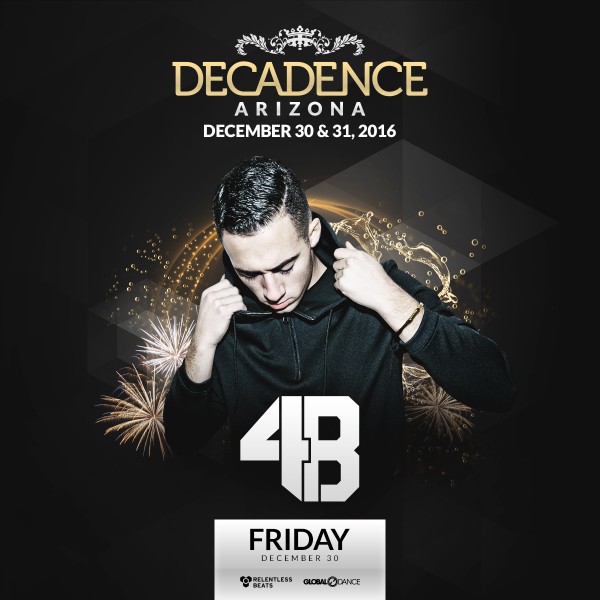 Born in Staten Island, 4B began djing when he was only 13. By the age of 18 he was taking the stage with some of the biggest names in the industry such as Laidback Luke, Avicii, Diplo, GTA and many more.

4B incorporates his hip-hop roots and aggresive Jersey club sound into fresh and unique bass music. He’s remixed names like FLOSSTRADAMUS and DJ Snake, and collabed with others like Jon Sonata and DJ Mustard and received lots of fangirling from the blowout single ‘Pop Dat’ with Azaar. 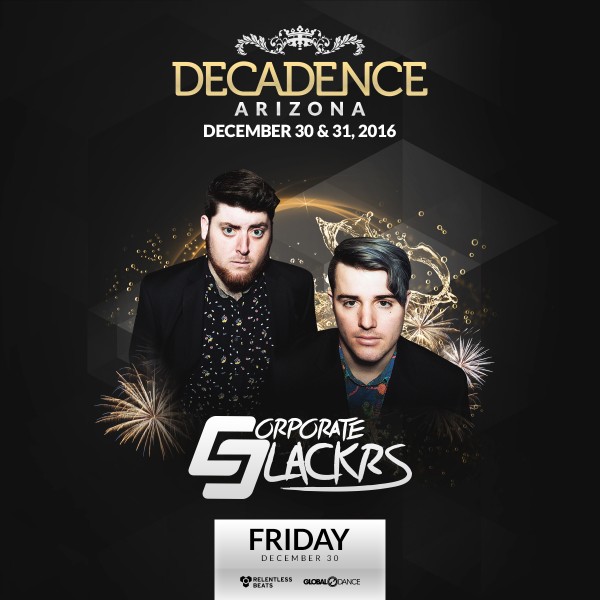 Corporate Slackrs is the brainchild created by AJ Ironman, Sean Reilly, and Devin Meadow. AJ is the groups DJ, and Devin and Sean are the producers of the group. The trio has been creating various different genres of music, meshing them all together into something they collectively tag, ‘good music.’

Their first release was a remix of Steve Aoki‘s ‘Warp,’ which quickly gained support by Bingo Players, Laidback Luke, and Steve Aoki himself. They went on to create more trap remixes, some progressive house, and more mashups. These guys really can do it all. 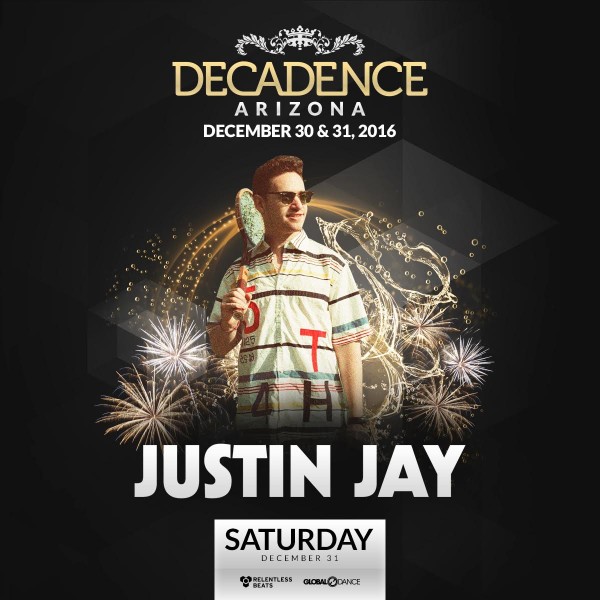 Los Angeles dj and producer Justin Jay launched his music career from his freshman dorm room. Justin has seen support by the likes of Claude VonStroke, Disclosure, Tiga, and George Fitzgerald, among many others, while also being recognized as a “Future Star” by Pete Tong.

Justin displays a unique brand of house music using elements of soul, funk and jazz. His energetic music will take you all over the place from deep house to bumpin techno as well. 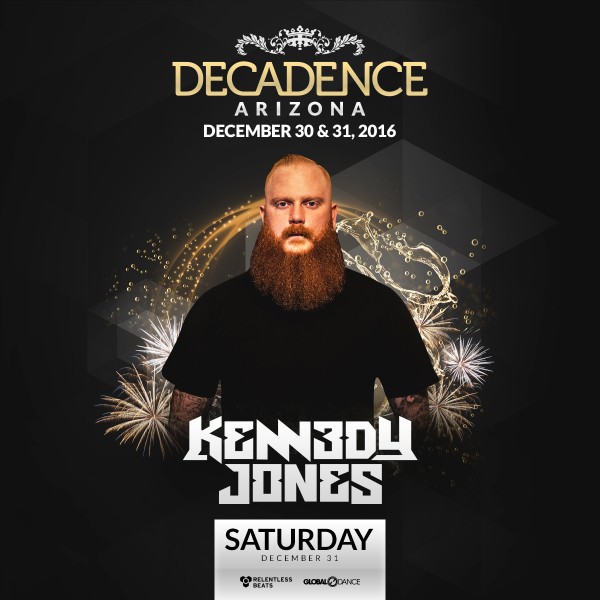 Hailing from southern California, Kennedy Jones is no stranger to bass stages around the world. Jones started off in a dubstep duo project, and then decided to birth his solo act taking on trapstyle bass music. Jones has mastered taking elements from all of his favorite styles of music and cramming them into some of the most unique sounding tracks that anyone had heard.

His solo “Kennedy Jones” project quickly took the bass music scene by storm with overwhelming support from artists such as Major Lazer, Borgore, Ookay, Bro Safari, 12th Planet, and more. Jones has continued to show the world that his high-energy, bass- fueled, twerk-enducing, music can take any show to a whole new level. 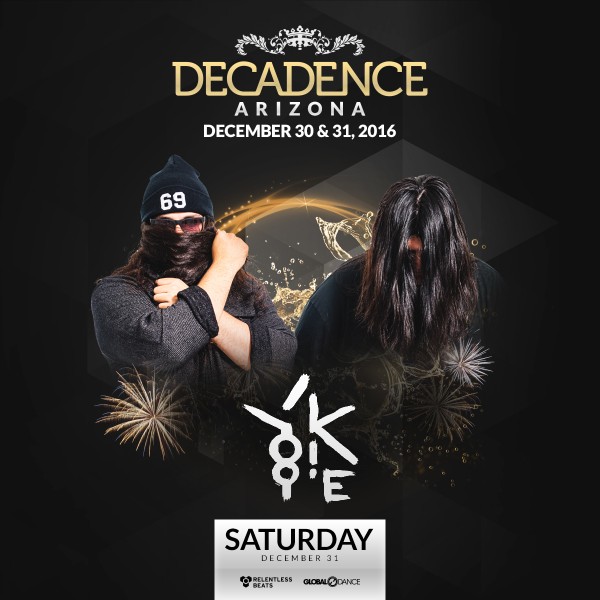 Comprised of brothers Anthony and Chris Alfaro, YOOKiE is a young production duo that is based out of New York. With releases on Dim Mak, Big Beat, Buygore, Mad Decent, Good Enuff, and Never Say Die Records, these brothers highlight the direction in which electronic dance music is heading.

They blew audiences away with their remix of Skrillex‘s ‘Scary Monsters and Nice Sprites’ which was played by The Chainsmokers and Carnage at Ultra 2016, and just released a killer collab with Slander, ‘After All.’  With their unconventional and highly imaginative originals, remixes and edits, Yookie has solidified their spot in the music scene.