RB Exclusive Interview: Protohype on The Phases of Dubstep

One of the largest names in dubstep, Protohype, came up with the name here in the valley while attending Arizona State. Protohype was a Sun Devil who double majored at the W.P. Carey School of Business in addition to the School of Sustainability. 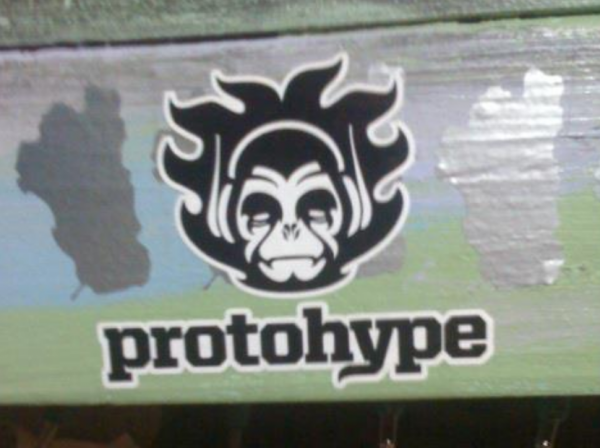 “I had been making music in high school, and I didn’t want to stop making music. I took a little break and then I heard dubstep for the first time and thought it was really awesome, new, and refreshing.”

Dubstep has gone through many stages in the last decade. What started as low temp, riddim inspired tracks, has turned the wubs into countless sub-categories such as brostep, chillstep, and other grimey alternatives.

“It’s crazy that it’s been a decade. I feel like dubstep has been through so many different stages. When I first got into it it was the OG dubstep like Capsa, Rusko, and others. They all made me want to make dubstep.”

When Skrillex released his full-length album Scary Monsters and Nice Sprites in 2010, he paved the way for a new, fresh sounding dubstep.

“Skrillex came in with his new sound, Zomboy, and all of these other new guys are coming out now. It’s been everywhere. It’s been a well circulated genre just like music should be. I feel the music has gone through every single type of dubstep even though there will still be music to come. Dubstep has done all sorts of dope sh*t.” 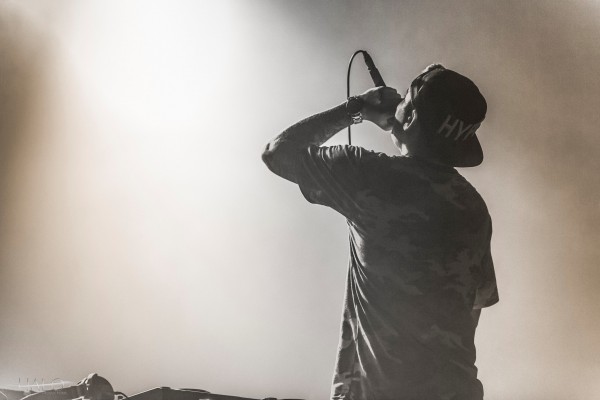 Within the past few years, it was rumored that dubstep was dead. If you take any part in the scene today, you know that is surely not the case. Dubstep may have taken a short break for some people, but it is back and better than ever.

“Dubstep was never dead. I remember two years ago watching Doctor P at EDC when everyone was saying it was.. There were 50,000 people there. Dubstep definitely was not dead. I think dubstep is definitely poppin’ right now. It’s the biggest it’s ever been. Bass music in general is in a really good place right now so I am really stoked about it.” 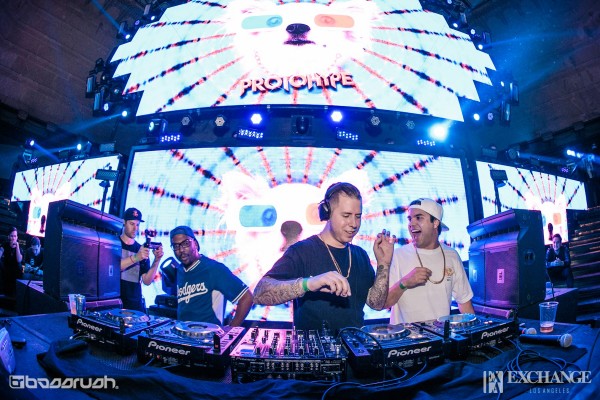 Protohype has numerous tracks with artists 12th Planet, Excision, Datsik, Gunkst, Dabow, Snails, Init, PhaseOne, and plenty more. All of these dynamic duos represent the contrasting elements of dubstep that each artist has to bring to the table.

“Datsik is one of my favorites to work with just because we’re best friends and we’ve done so many tunes together. We work very similarly and feed off of each other. For example, Datsik is really good at sound design, so he’s taught me a lot about that. I’m more strong with chords and stuff like that, so I’ve helped him with arranging and music writing. We work really well together.”

“Some guys that are my friends that I would love to collab with are Trampa, Eptic, and SKisM. I have a track with Must Die! that he doesn’t want to put out, but I think it’s really good and everyone likes it, so I’ll have to talk to him about it.”