We’ve got a weekend full of great music ahead! We’re kicking it off on Thursday with the Global Dance Festival DJ Competition Finals featuring some of the best in the Valley. On Friday head over to Glendale and catch Brooke Evers. Saturday we have a double show at Monarch, hosting Claude VonStroke downstairs and Olivier Giacomotto in the Scarlet room (upstairs from the main room.)

Over 120 submission have been narrowed down to just 9: Arietta, Astony, Dark Mark, Decade, Ghost Effect, Highline, Robby Rob, Tryb, and Yokaii. This contest will determine who shares the stage with huge names like Bassnecter, Valentino Khan, and Galantis! Come out and see what your local talent has to offer, and support a good cause while doing it. 100% of the proceeds from this event will go to Santas in Blue, and organization that buys presents for children on the Indian reservations and delivers them during the holidays. The reservations have been particularly good to the music scene here in the valley, allowing us to host events of all types so this hits close to home for all of here at Relentless Beats. There will also be a raffle for prizes that includes gear signed by artist, and an audition for Team EZ dancers. This is the place to be Thursday night! 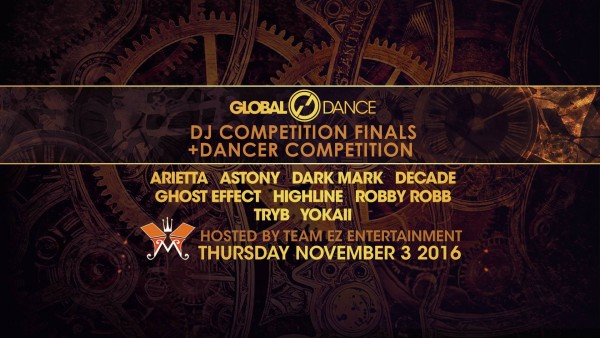 Brooke Evers is an Australian television personality, international model and DJ. Brooke started to learn how to DJ in 2010 while working in the club scene. She practiced in clubs during the day and became a dancer by night. As a professional dancer she has worked alongside artists like Bob Sinclar and Boy George, and has stated she developed an understanding of popular music and reading the crowd. She’s worked with and pulls inspiration from artists such as the Stafford Brothers, Timmy Trumpet, DJ Tom Piper, and has developed a style of commercial pop and R&B with electro house. Catch her at Salt this Friday. 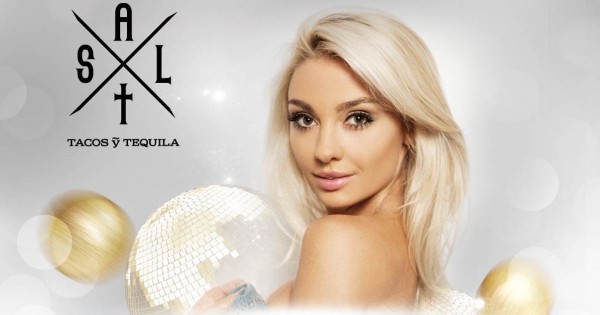 Head dirty bird himself is bringing thefunky beats this Saturday. “Who’s Afraid of Detroit?” (his hometown) really put Claude on the map and helped excel his career. He started his Dirtybird label in 2005 and has built an empire since then, surrounding himself with some of the best. He was named America’s Best DJ 2016 but always remains humble. His label regularly donates to a music school for children in Detroit, and despite his growing popularity he keeps his shows-something referred to as barbecues, rather intimate to provide the best possible experience for fans. Following incredible sets at the Dirtybird Campout and Escape: Psycho Circus we can’t wait to see what he brings downtown this weekend!

Monarch is serving up a double-dose of RB Deep this weekend as Olivier Giacomotto takes over the Scarlet Room. Olivier Giacomotto is a French DJ with over 15 years of experience. He was named Tech-House Artist of the Year in 2015 and is a regular on the Beatport charts constantly producing hits. Besides producing international hits he also makes music for video games and Hollywood blockbusters, proving he’s a man of great creativity and innovation. Catch him upstairs at Monarch Theatre this Saturday.

This weekend you can check out some local favorites and some internationally-known artists–wherever you end up you’re sure to have a great time! You can find links to tickets in the show titles, as well as social media links for all the artists. Have a safe and fun weekend!