In 1955, the Tucson Gem and Mineral Show began as a small get together at a local elementary school. Gem lovers came to see what others had to offer; buying, selling, and trading what they thought was the most valuable. Since then, the event has grown to be one of the largest gem and mineral shows in the world. Buyers and collectors come from near and far as they disperse around Tucson to get a closer look at materials the Earth has developed. 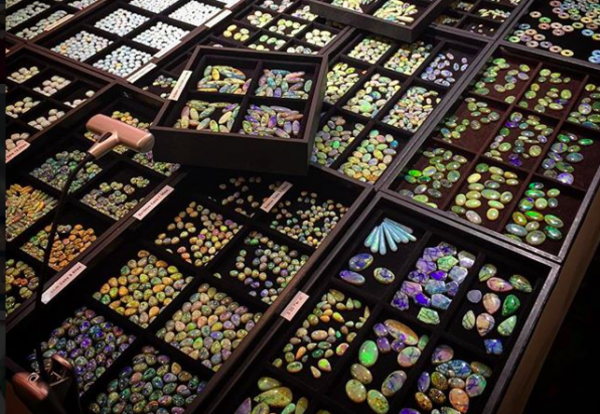 Eleven years ago, Gem & Jam secured its spot in festival-lovers hearts as a music and art gathering based off of the Tucson Gem & Mineral Show. This year, the festival was moved to the Pima County Fairgrounds due to the high amount of attendees they expected to have.

Arriving at the grounds, we pulled up to a group of individuals who directed us where to go. Getting checked in was seamless, so we headed right into the festival. Right then and there, I sensed a genuine, affirmative energy upon me. Instantly, we were indulged in the profuse art installations, stage productions, and consciously aware beings in every direction. These were my kind of people. 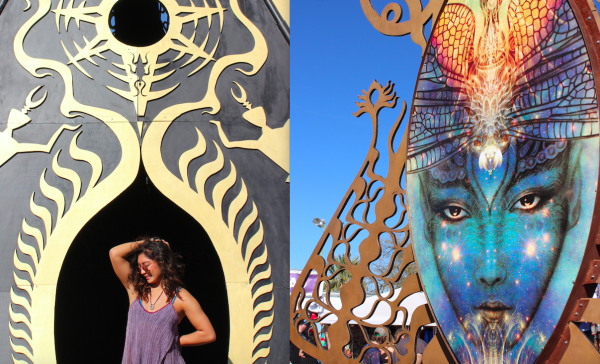 Surely enough, the most fascinating part about the event were the human beings that took their part in making this festival exactly what it has come to be; a positively overwhelming function of pure beauty. Everywhere you turned you saw the latest, swanky festival fashions. So many individuals with intricate outfits and far-reaching smiles on their faces. It was alluring, plus everyone was so approachable. 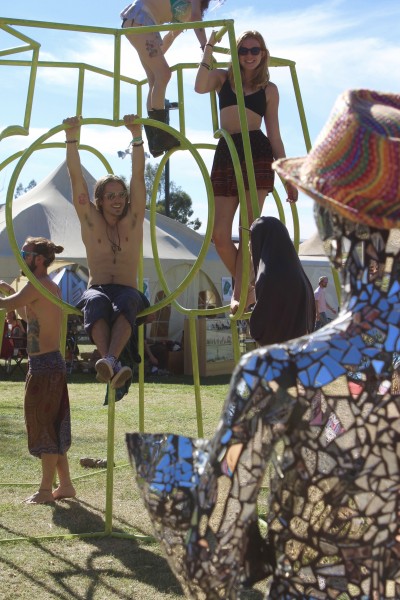 Common courtesy was alive and well, but it went even further than that. Every time you locked eyes with someone you two would share that moment with a smile or a friendly hello, even if it was just for a second. Luckily enough, those moments lasted an entire weekend for many. By the last day, I was re-acknowledged by many as I held onto some of those moments and made friends with other groups of people. It was a blessing to be surrounded by such an open, diverse group of individuals.

As for the music, each act wowed the crowd, especially the headliners that were in store. Gramatik, Mike Gordon of Phish, The Floozies, and Lotus all brought almost the entire crowd towards the stage for their performances. However, once things settled down on the main stages, the doors to the Onyx stage opened up for the party to continue through the night. Thirftworks, Diamond Saints, and The Funk Hunters were just some of the late night sets that finished the after hours off on an unconventional note. 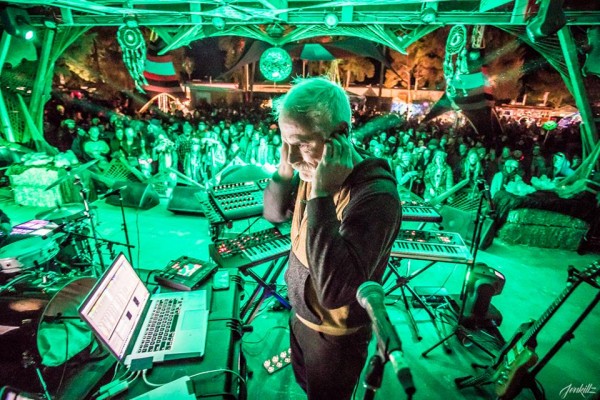 What separates Gem & Jam from other festivals are the daily workshops and extravagant art installations spread throughout the function. Aaron Brooks, Mr. Melty, John Speaker, Martin Sensaas, and Ellie Paisley were just some of the live painters booked for the weekend. On Thursday, blank canvases were set up all over the grounds, but as Sunday came around the works of art were finished up with buyers eagerly waiting. It was a fascinating experience to be engaged in an artist’s work for an entire weekend. 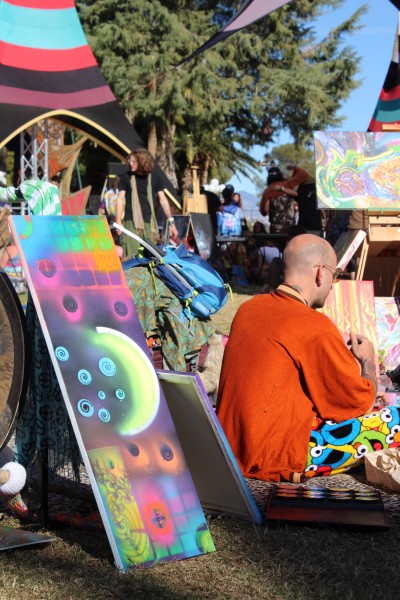 Overall, Gem & Jam was an experience I’ll never forget. Indulging in the works of talented artists of all sorts was an absolute pleasure. Due to its eccentric vendors, painters, musicians, and other proficient individuals, Gem & Jam divorces itself from other events to become a down to Earth gathering with walks of all life. Needless to say I got my well-needed break from reality.