We have a huge weekend full of killer beats guaranteed to keep you dancing the whole time! First up Maximono is bringing his Dirtybird funk to BFF on the Bar Smith rooftop, followed by Laidback Luke at Talking Stick Resort Saturday afternoon. Saturday night Autograf takes over Shady Park while Kennedy Jones, Sullivan King, and Whipped Cream tear it up at Monarch. We’re closing it out with Moguai and Ron Reeser at Talking Stick Resort on Sunday.

MAXIMONO, comprised of Sebastian “Sebi” Wolters and Nick Hillthe, are a British-German duo that’s been coming up in the house scene over the last few years. The boys met in 2008, both as former drum & bass producers, but it wasn’t until 2013 that they joined forces in the studio to bring their varied influences to house beats. They recently released a groovy two-track EP, Non Sense, on Dirtybird and they’re taking the accompanying tour from city to city–next up, Phoenix!

Dutch DJ and producer Laidback Luke has built himself a mightily impressive musical empire that has touched the highest reaches of the music industry. He has a career that spans two decades and has taken him around the globe. He made his debut in 1995 and since then he’s had over 100 releases. Add a who’s who list of collaborators, remixes, credits ranging from Daft Punk, Green Velvet and Depeche Mode to Robin Thicke, Madonna and Mariah Carey and a side gig in professional Kung Fu and there is no rarer breed of superstar DJ than Laidback Luke. Just a couple weeks ago he released a fiery new single “With Me” that you can without a doubt catch him playing when he stops by Talking Stick Resort. 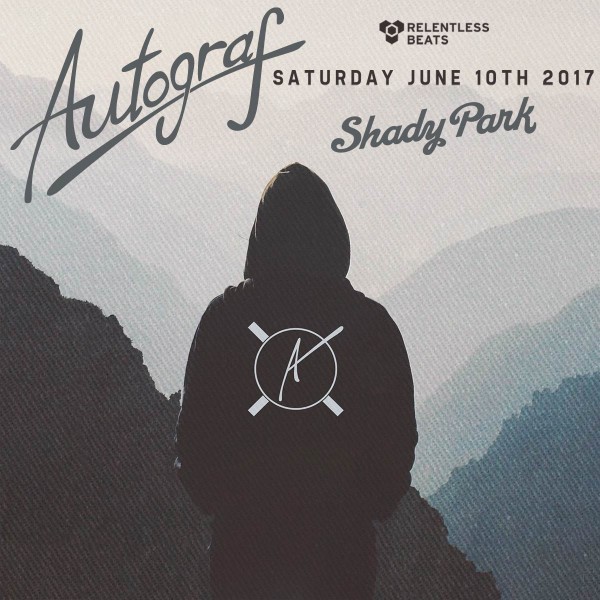 Hailing from Chicago is a trio named Autograf, known for their unique craft of peaceful yet energizing future house that sounds like sun-kissed bass music. Formed by Jake Carpenter, a sculptor, Louis Kha, a painter who worked as a welder in a fabrication factory, and Mikul Wing, a street artist, Autograf’s sounds are truly one of a kind and so obviously rooted in their artistic background.

Born and raised on the Sunny shores of Southern California, Kennedy Jones has spent most of his life surrounded by bass music. He started off acting as half of a collaborative dubstep project, including a track signed to Ultra Records. Jones blends sounds of trap, hardstyle, and dub resulting in a one of a kind brand and some of his most notable tracks include his remix of Elvis Crespo’s “Suavemente,” and Katy Perry’s “Roar.”

Sullivan King has given heavy music a whole new definition by combining electronic elements with his fast-paced, heavy guitar sounds. Really, this guy gives lovers of metal and bass a whole new arrangement of music to dive into. For instance, you may know him for his hard-hitting collab with Riot Ten on “Fuck It” or with Jauz on “Pure Evil.” He even teams up with Whyel as they take a risk by remixing Metallica’s “Hardwired.” Every track he’s on, he displays his impressive skills on the guitar and adds a distinct touch to each track.

Caroline Cecil, better known by her super sweet stage name Whipped Cream, is a Vancouver Island-based DJ. She’s been a music addict and enthusiast since childhood leading her to a successful music career producing hip-hop influenced bass music that is genre bending and cutting edge. Her music has received airtime from Diplo and Friends on BBC Radio 1Xtra and she’s played numerous shows alongside WhatSoNot, Cashmere Cat, AdventureClub, Jauz and more. 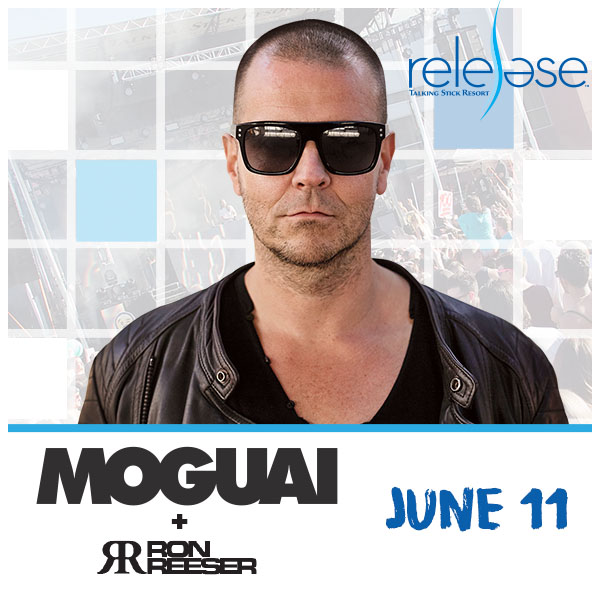 Moguai, is a German producer and DJ. In the early 1990s he took the alias Moguai and began organising his own club nights and parties in Ruhrgebiet and Münsterland. He became one of the very first techno DJs in Germany, sharing a platform with the likes of Paul van Dyk, Westbam and Sven Väth. In more recent years, however, Moguai’s sound has developed to include a combination of tech-house, progressive house, big beat and electro house. He has also worked in more mainstream areas of the music industry, producing for the likes of the Sugababes, Girls Aloud and 2Raumwohnung, which earned him double platinum and gold disc awards.