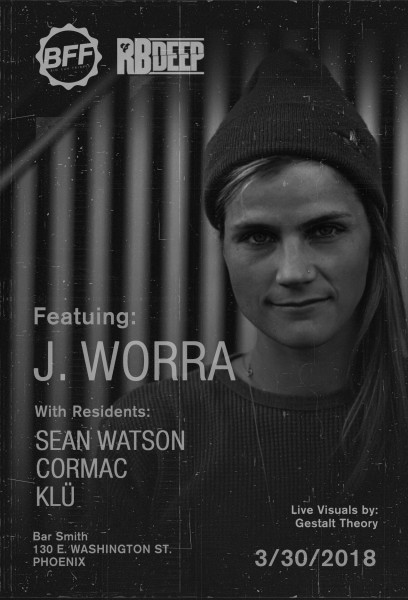 LA-based and Chicago-born artist J. Worra got her start in the underground scene with residencies at The Mid and Spybar in her hometown. As her popularity grew, she started booking gigs like Spring Awakening and Groove Cruise, among many more. Today the female artist spends much of her time in the studio perfecting her tech house sound, and tours the country playing shows like Beyond Wonderland, Holy Ship, and Bradley, California’s eclectic Lightning in a Bottle festival. 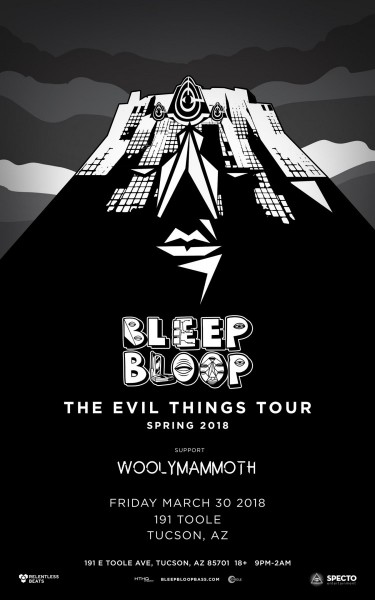 Bleep Bloop has been topic of the town with his purely experimental ways. He’s a huge influence when it comes to creating your own style because his tunes are unlike anything you’ve ever heard before. We know and love Bloop because he jumped into the scene and shook things up with his brutal and bass-heavy sounds that were once considered unfamiliar to U.S. ears. We not only thank him for bringing us the UK dubstep, but we are blessed he keeps his free download list updated with gems. 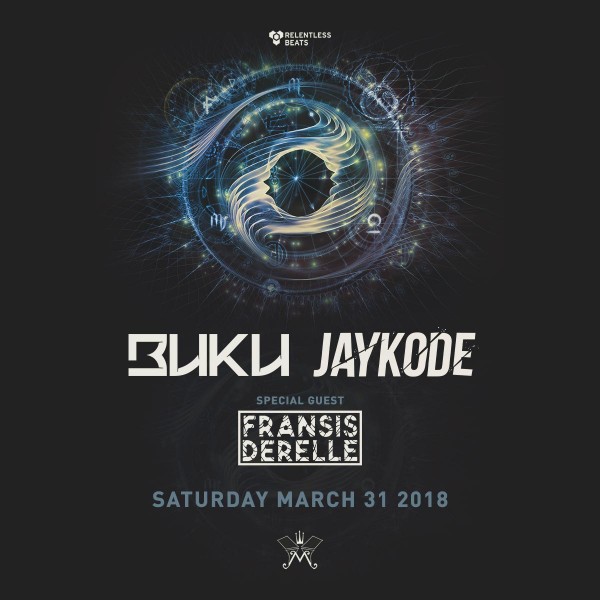 The Pittsburg native and Music Technology graduate has been breaking the boundaries of dubstep stereotypes since 2013. His debut track, “Janky” came at a time when the genre was on the rise and the idea of dubstep was very one-faceted: aggressive and rapid BPMs. When Buku came into the scene though, he brought elements of layered emotion that set him apart from the rest.

With BB will be Joey Khodanian, otherwise known as Jaykode, who has really made a name for himself. Beginning as a part-time accountant, part-time musician, Jaykode has been churning out bangers since the mid-2000s. When  Skrillex dropped one of his tracks at Coachella 2014, Jaykode dropped the accounting biz and pursued a full-time career in making music. Jaykode is now touring and his future bass sound and fun-loving melodies have kept us all captivated ever since.