Garnering millions of streams on SoundCloud and Spotify, remixing massive names like Bassnectar and Lido, and most recently releasing his new five-track EP called “Curio,” Minnesota is one of the hottest bass music artists right now.Minnesota, with such commendable achievements, has solidified himself as a mainstay artist when it comes to the vast array of genres that he has explored. With heartfelt melodic design, shimmering percussion, and attention to detail, his records transcend the preconceived boundaries of music.

I had the opportunity to sit down with him before he took the stage at Phoenix Lights to glean some insight into the creative process of his Curio EP in addition to some other exciting things that his fans can expect this year, including the development of his own label! 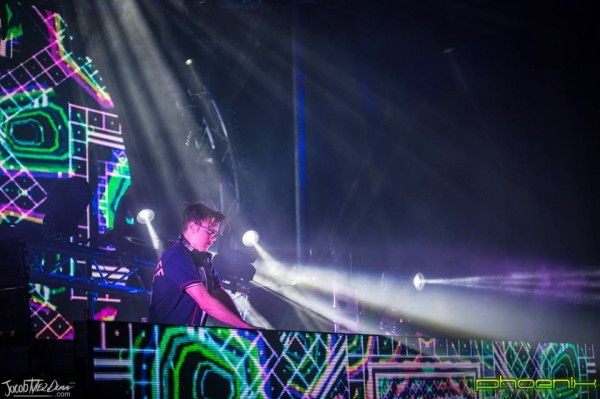 You just released Curio.  I looked up the definition and it means a rare object, so I’m curious, what inspired this name?

Would that imply that the next body of work will be thematic and follow a story?

Yeah!  So the next one would kind of be, I’m thinking like, they find some information that leads them on this journey or adventure so that would be the next step in that story. We’ll see if I can stick to it but hopefully, it’ll just be like a few parts of this journey going somewhere.

It’s been a while since you’ve released an EP.  What inspired the tracks in Curio?

Yeah, back in August I sat down and spent a few days to make HiLow which was a song that I didn’t expect to get much of a reaction to and people ended up really enjoying it. So I kept doing that process, sitting down without any expectations and just having fun making music. The last two years I was trying to be a little too serious, trying to write complicated, perfect songs which made it so that I was only releasing a few songs a year. So I sat down and wrote HiLow and in the Fall I wrote a ton of music and basically tried to have fun in the studio and make some stuff that’s fun to play out!

How long did it take to write Curio?

Probably like 5 months, I would say.  And that’s with touring and stuff.  So probably took a few weeks.  Which is short for me – I’ve had songs that I’ve spent three or four months on.  It’s always the songs that only take like one day; those are always the best ones.

Do you find yourself producing on the road?

No, because I have my studio computer with so much different shit on it that wouldn’t fit on a laptop.  So I only do it when I’m home. And I’m so used to being comfortable in the studio. I think producers that start out by producing on a laptop while touring can do it.  But I’ve never done that so it never works for me.

If genres didn’t exist, how would you characterize your style?

Kind of experimental, heavy bass, definitively melodic, I try to make it very thoughtful and well-played out. I place a big emphasis on songwriting and how the song flows in different parts.

Let’s depart from EDM for a moment. What non-electronic music do you find to be inspired by? 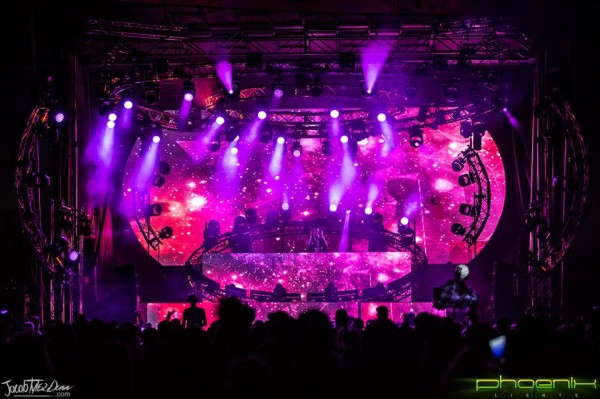 If you weren’t a DJ or producer, what do you think you would be doing?

I can’t imagine not doing music. Hopefully something cool and fun that I could be passionate about.

What can your fans expect over the next year?

I have like four new songs pretty much done already.  We are going to launch a label hopefully in the next month or so and start with a single from me and then release some collabs on that label.  We want to find some small artists on SoundCloud who make great music who don’t have a big fan base yet as well as releasing stuff from Minnesota.