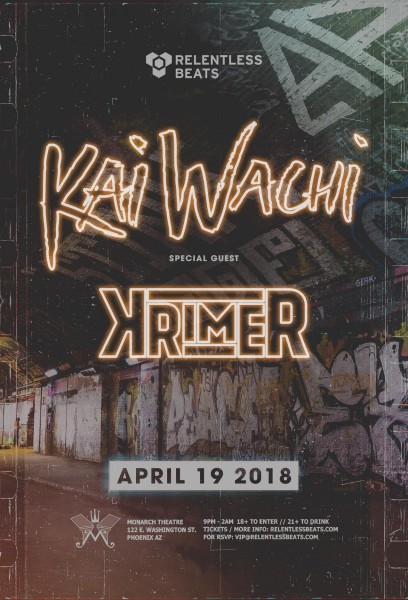 Based out of Boise, Idaho, Kai Wachi, the 23-year-old dubstep and trap producer has been dropping bangers on us since his first release back in June 2012. He’s mashed genres and crossed boundaries, all while receiving support from some big-name artists like Excision and Bassnectar. 2016 was especially successful for Kai Washi, with the release of his popular single, “Ri$e,” and his four-track EP, $kull Team, followed up with “DEMONS” – all immediate fan favorites. For fans of BTSM or Snails, Kai Wachi’s grimy bass sound is right up your alley.

Joining Kai Wachi will be Krimer. Hailing Montreal, Canada, Krimer AKA Simon Bertrand is a producer who quickly proved himself to be a force of nature. Krimer is known for pushing the boundaries of dubstep by taking multiple facets of other genres and boldly bringing them together into his own unique style. 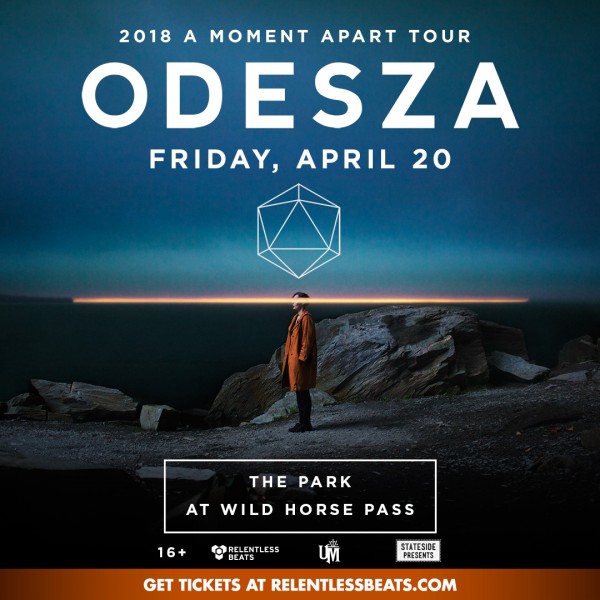 Everyone has those songs that make their heart feel at peace, awakens their soul, and just makes them feel like everything’s going to be alright. ODESZA‘s songs tend to do just that. They’ve been changing up the EDM scene lately, with their mainstream recognition for originality and uniqueness.The duo Harrison Mills and Clayton Knight are musical gods for their ability to create songs that, without fail, connect with your spirit and make you feel indescribable emotions. They’re on tour right now celebrating their new A Moment Apart album that came out late last year, and their next stop is right here in Phoenix. 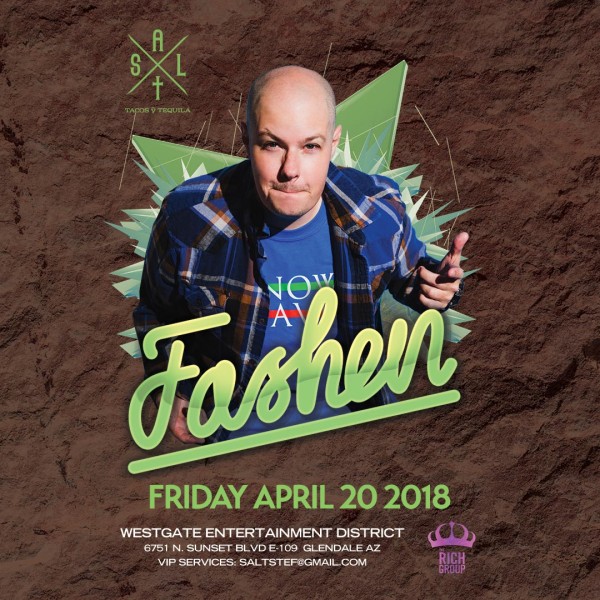 Phoenix, Arizona native Daniel Kutz, better known as Fashen became an essential part of the budding Los Angeles club circuit in the early 90’s. With over 10 years of radio under his belt and almost 2 decades behind the turntables performing at concerts, clubs, and producing multiple mix CDs and remixes, Fashen continues to dominate and secure his position at the forefront in the evolving world of DJing. Fashen has grown to become synonymous with the art of DJing throughout the world. Photography, architecture, and art are Fashen’s inspiration for music. Using this design-inspired approach allows him to weave in and out of music genres with precision and ease. 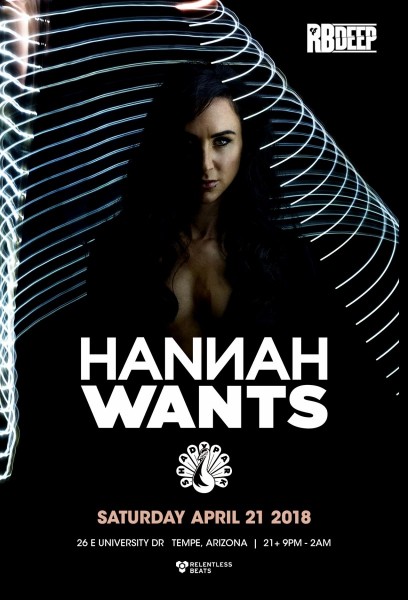 As you’d expect from a former professional women’s football player, Hannah Wants does not hold back. Born Hannah Alicia Smith, the London-based DJ and producer has developed quite a name for herself, thanks to accolades like Mixmag’s 2014 Star of the Year and the DJ Award’s Best Bass DJ of 2015, and performances at EDC Las Vegas, Coachella, and a three-year summer residency at Amnesia in Ibiza.The self-taught artist discovered her passion at her first EDM show at age 16, prompting her to practice at home, where she started experimenting with Speed Garage and Bassline House. By 18, she was playing at local bars and spending seasons in Ibiza.