RL Grime Shows Up for a Surprise Set at Coachella

It’s no surprise the Coachella chatter continues several days after weekend one ends – every year there are more and more epic surprises, and this year was no different. In fact, we EDM fans were spoiled this year, with surprise acts from the likes of RL Grime, ZHU, and Ekali just to name a few.

RL Grime announced his Friday night guest appearance on Twitter just an hour before his set. Fans were skeptical but he kept his promise and delivered a set that went hard.

Friday night at the Do LaB stage was apparently the place to be, as Ekali and RL Grime dropped in with an epic set from EPROM sandwiched inbetween. The Do LaB stage has established a reputation for maintaining the underground spirit of EDM. There are promises of two surprise performances per night at the Do LaB, over both weekends, on top of a lineup that was already stacked (Chris Lake, Oshi, & Droeloe, to name a few). The stage doesn’t make it to the live stream, so the only way to experience it is in the flesh – which is the best way to experience anything if we’re being honest. 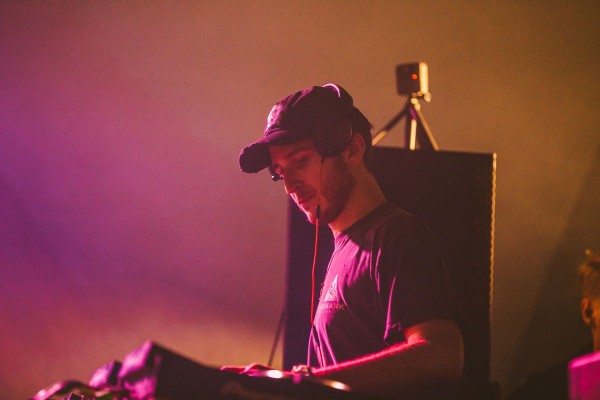 If you weren’t able to catch RL Grime at Coachella last weekend, you’ll get another chance this May, as he heads back to the valley for a Talking Stick Resort Release Pool Party. Get your tickets here.

Photos: EDM Sauce, We Own The Nite NYC