Put your party pants on because we’ve got a massive Memorial Day Weekend lineup in store for you! Chingy starts #MDW18 right on Friday night at Salt in Glendale. Saturday we’ve got Kaskade at the Talking Stick pool, Sliink in Glendale, and Ekali in downtown Phoenix. We’ve got an all-day Sunday Funday with RL Grime, Graves, and DEVAULT poolside in Scottsdale, Dada Life, Party Favor, Rickyxsan and Cazztek in Phoenix, Felix Cartal in Old Town and finally, Vinny from Jersey Shore at Salt! 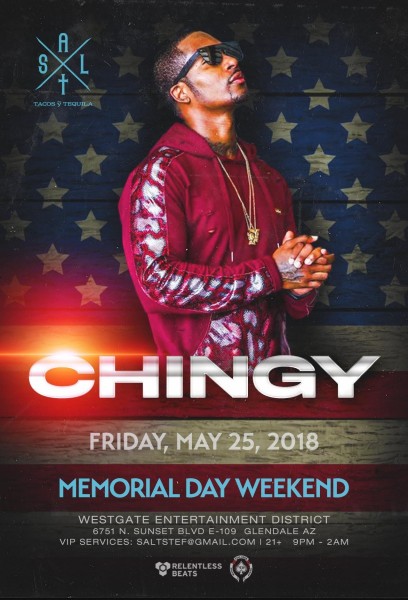 St. Louis born rapper Chingy has been a staple in the hip-hop music industry since the 2000s. His upbeat tendencies and kid-like voice brought lightness to often hardcore rap genre. He is forever remembered for tracks like “One Call Away,” “Jackpot,” and “Right Thurr.” Named Rhythmic Top 40 Title of the Year by Billboard Records, “Right Thurr” brings nostalgia to the surface when and wherever it plays. No matter how much you resist, you hear this song and your pointer finger pops out in motion with the music. Throwbacks are good for the soul, that’s why we’re bringing him back to Phoenix for a cleansing dose of Chingy classics. 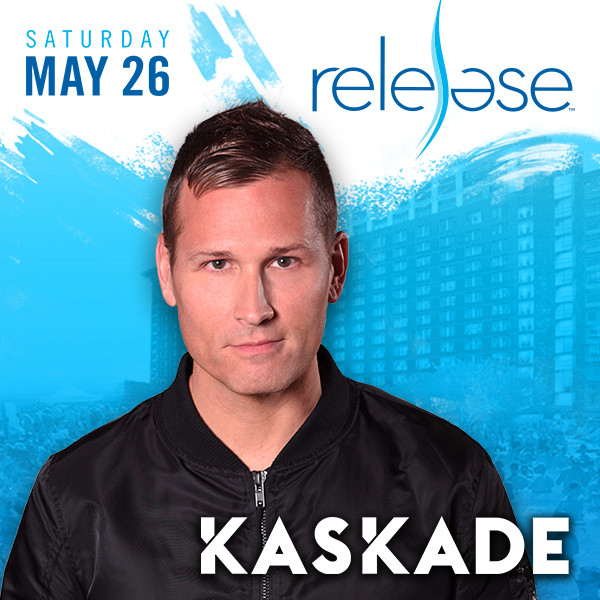 Ryan Raddon, better known as Kaskade, has been one of the most in-demand artists in the electronic scene for over a decade. His talent is unmatched by most and his extensive discography and list of accomplishments (which includes six Grammy nominations and two-time title of DJ of the Year) speaks for itself. Having started his DJ career as early as 1995, Kaskade has played at some of the largest events across the globe and has been melting our hearts every step of the way. He’s one of the hardest working producers in the biz, performing nonstop at festival and clubs around the world, including a few stops here in Phoenix in the past year and again this Saturday. 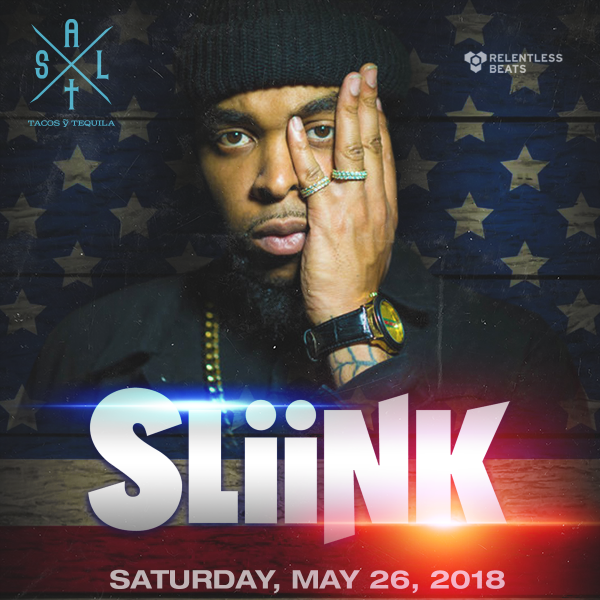 He took the reigns as Jersey Club’s first global star, spreading the genre from humble beginnings in Newark’s DIY party spaces to international culture hotspots like London, Paris, Milan, and Oslo – not to mention mainstream attention from MTV, SPIN, Vice, and more. After shooting to post-EDM stardom with a collaborative EP on Fool’s Gold with Flosstradamus, soundtracking Paris runways for Alexander Wang and Rick Owens, and playing festivals around the globe, Sliink is entering the next chapter of his career. The OWSLA Records bossman Skrillex sought out Sliink’s diverse club sound as the newest addition to their eclectic roster. 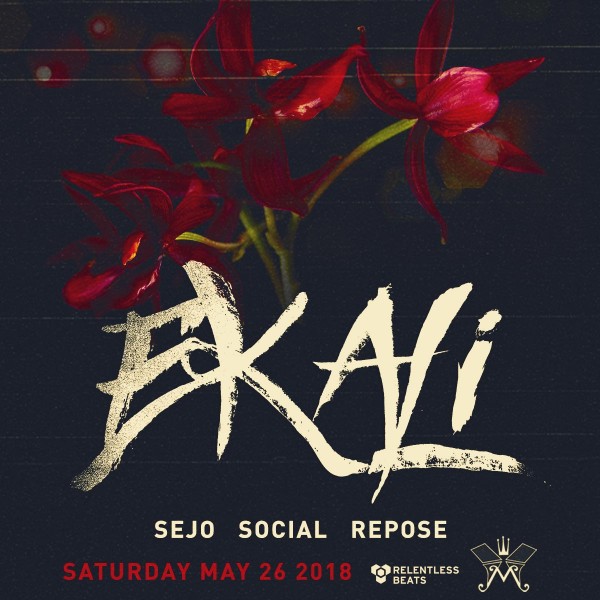 Hailing from Vancouver, is the mega-talented DJ and producer, Ekali who’s got a knack for adding musical color to the world around him through his music. His sounds are unique, with an effervescent blend of chilled out music to songs consisting of fresh bass and futuristic sounds. He was the first Canadian producer to be accepted into the Red Bull Academy for Music in Tokyo, Japan in 2014. There he honed his unique bass sound. He’s done spectacular reworks of What So Not‘s “Gemini”, Flume‘s “Never Be Like You” and Flux Pavilion‘s “I Can’t Stop,” all boasting multiple millions of plays on SoundCloud. Most recently he released “Forever” with Elohim and we can’t wait to see what he does this weekend. 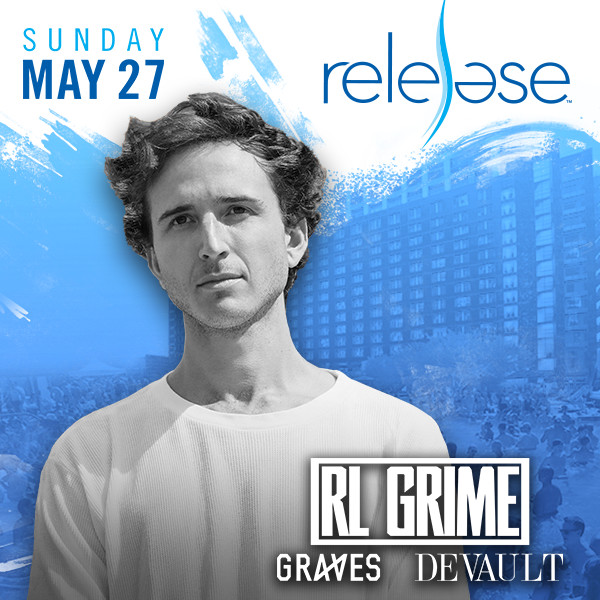 After releasing pivotal music via powerhouse labels like Fool’s Gold, Mad Decent, and Dim Mak Records, having music chart on Billboard, and collaborating with household names like Skrillex and What So Not, RL Grime is on top of the game right now as he continues to release influential music. His records have become a centerpiece in the electronic music scene, making his name synonymous with trap and bass music genres. Previously known as Clockwork, his electro/progressive house alias, Steinway has taken full control of his more trap-inspired sound over the past few years.  Titled “I Wanna Know,” his newest track blends everything great about radio-friendly music and the festival hype of future bass/trap into a single masterpiece of heartfelt lyricism and blissful melodic phrases.

Performing alongside RL Grime will be Graves and Devault. Nearly a decade ago, Christian Mochizuki’s, better known as Graves, landed what many of us would consider a “dream job” as Kanye West’s assistant. Now, he has quickly become one of the most unique sounds in bass music and can be found touring in the U.S. with RL Grime on his Nova Tour. His sound can be described as unexpected while being very finely tuned. Building on his work with West, hip/hop and rap are no strangers to his live sets and originals. 21-year-old Orange County-based DJ and producer DEVAULT may be an up and comer in the industry, but he’s already stolen our hearts. As he was getting his start in music, the DJ drew inspiration from the varying sounds of Depeche Mode, Flume, and RL Grime. Such influences have allowed him to create his own, unique sound that borrows elements from the very best 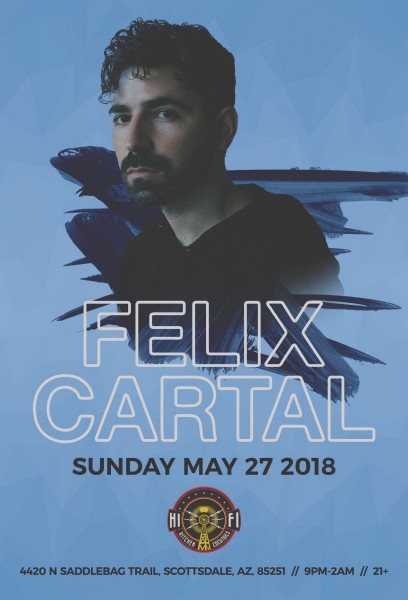 Felix Cartal is a Canadian Producer with a feel-good vibe that’s captivating. He released his first EP on Dim Mak Records in 2009 and has released three full-length albums since then, the most recent earlier this month.Next Season is an 18-track masterpiece. It’s gathered millions of views in the months it’s been out making this two-time Juno Award-nominated artist one to watch. 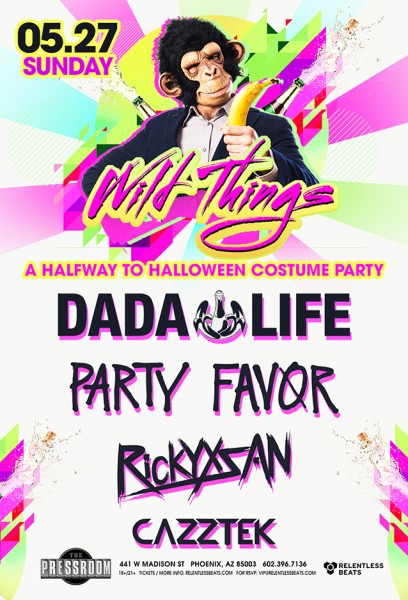 Not only is it Mmeorial Day Weekend, it’s halfway to Halloween, causing for a little extra celebration! What better way than a costume party? Olle Cornéer and Stefan Engblom, more commonly known as Dada Life, have one goal in mind with the music they produce: to get you moving. The Swedish duo just released their third album, Our Nation, which fulfills that goal and then some. The 12-track album is full of fast-paced, high-energy music, guaranteed to make you dance, something Dada Life emphasizes. The duo has been busy this year after a somewhat quiet period in terms of production. They had several successful singles leading up to the release of Our Nation, including “Higher than the Sun,”  “One Nation Under Lasers,” “Do It ‘Till Your Face Hurts.”

Alongside Dada Life will be Party Favor, Rickyxsan, and Cazztek. Your favorite party component Party Favor and his diverse methods on the decks have claimed him a total controlla of any room. He’s been featured on lineups of all sorts, and never fails to turn the crowd all the way up. With each performance, the crowd doesn’t know what to expect, and that’s what gives him such a rep. Rickyxsan’s new music is different than that which you’ve heard before. It has a unique vibe, remaining constantly upbeat and mysterious, and creating a perfectly smooth moombahton sound. After catching momentum in 2017, the Vancouver-based artist is ready to make this year the best one yet. Cazztek, a mysterious, mask-sporting DJ and producer, has been active in the scene for a couple years now but has been causing chatter as of late thanks to some banging recent productions and support from some big names like Dillon Francisand Kill the Noise. 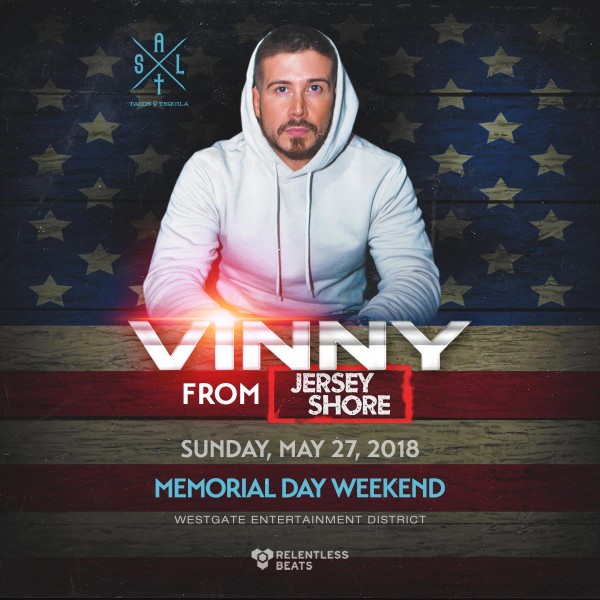 Vinny from the Jersey Shore is stopping by for a night of fist bumps and bumpin’ beats. Vinny Guadagnino was a fan fave on Jersey Shore during is six-year run, and again on Jersey Shore: Family Reunion, which is currently airing. The keto guido is showing Scottsdale how they get down on the shore. It’s not every day a pop-culture icon stops by for a visit so it’s going to be a special treat. Guidos and guidettes, grab your spray tan and head to Salt Nightclub.