This weekend we’ve got a variety of entertainment in store starting with Rusko in Tucson on Thursday. Friday night take your pick between TOKiMONSTA in the Shadiest of parks or Wongo under the stars in the heart of Downtown Phoenix. Saturday we’re going all day! First, Galantis takes over the pool at Talking Stick Resort and by nightfall Dirt Monkey, Subtronics and Blunts & Blondes at Monarch. 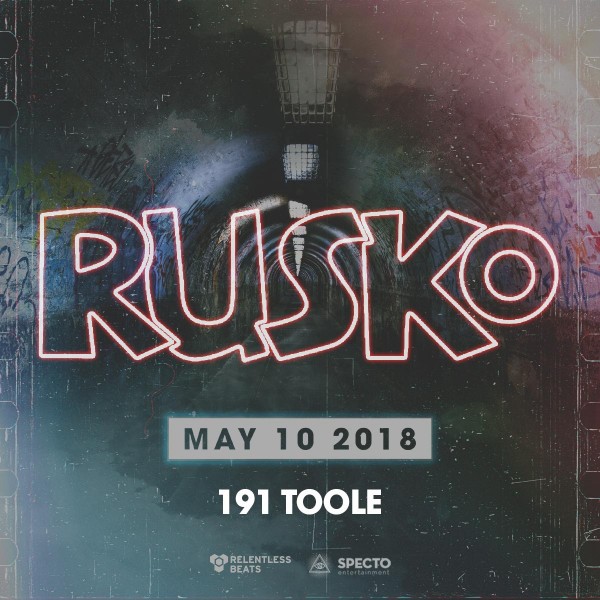 Man does it feel good to have Rusko back on your feeds! This guy not only laughs in the face of cancer,  but he came back from his battle better and stronger than ever. With over a decade of experience, he’s become a dubstep legend.  His latest EP, quite literally titled Has Made 5 More Songs, is everything we expected and more. Releasing “Hot” ahead of his EP, Rusko teased us with a track that had a slow BMP but a fast rise to a dubstep-fans favorites list. The rest of the EP is an eclectic collection of Dubstep with splashes of varying genres. The man can do it all and with this EP he’s calming his thrown as the jack of all trades. 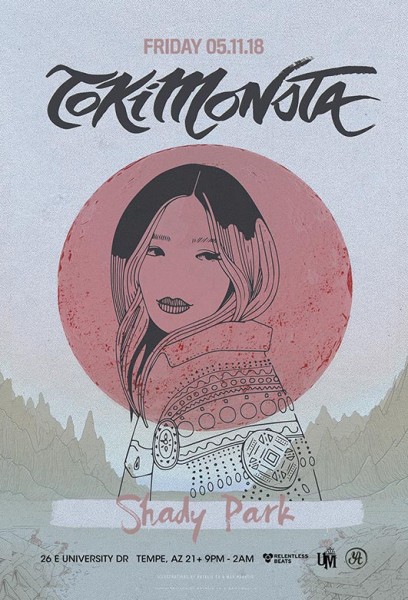 Jennifer Lee, who you more likely know as TOKiMONSTA, has had a rollercoaster ride of a career. Born in Torrance, California, the talented artist attended the University of California, Irvine to pursue a business degree, all while becoming classically trained as a pianist. During college, she began experimenting with production, sparking her career as a DJ. Her career took off in 2010 after attending the Red Bull Music Academy and then became the first female to be signed to the Brainfeeder label.  She released her first album, Midnight Menu that same year, and quickly began receiving recognition from media. TOKiMONSTA is present in every part of her music, from creation to final production, giving each piece a truly authentic feel that sets her apart from others. Her indie/electro/r&b sound is distinct and makes her a standout in today’s scene. 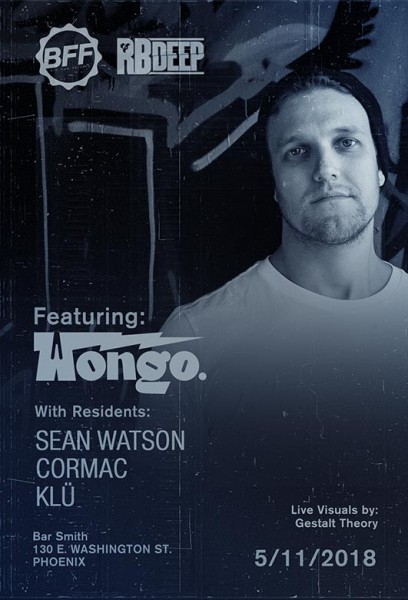 Wongo is a deep vibes producer from down unda’ and he has a knack for conjuring all the wiggles and wobbles. His sound has gathered support from Claude VonStroke, Justin Martin, Billy Kenny, and Martin Solveig just to name a few. This righteous lad has spent over a decade between the bright screens perfecting the boops and womps that tickle and stimulate your ear canals. Only recently have the States had the pleasure of his weirdness with his first U.S. tour hitting landfall over New Year’s Eve 2017. Now, he returns! 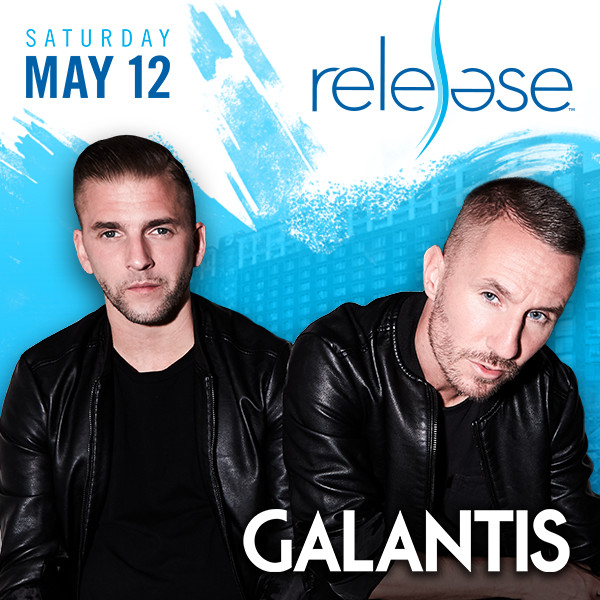 Swedish duo Galantis has made their mark in the industry as one of the hottest electro-pop acts around. The Swedish electronic duo made up of Christian Karlsson and Linus Eklow, has quickly emerged onto the forefront of the scene. Their 2015 debut album Pharmacy made them international stars and they’ve been touring the world, warming the hearts of fans since. 2017 saw the release of their latest, and highly successful album, The Aviary. They’ve become one of the most in-demand acts in the industry and for good reason. 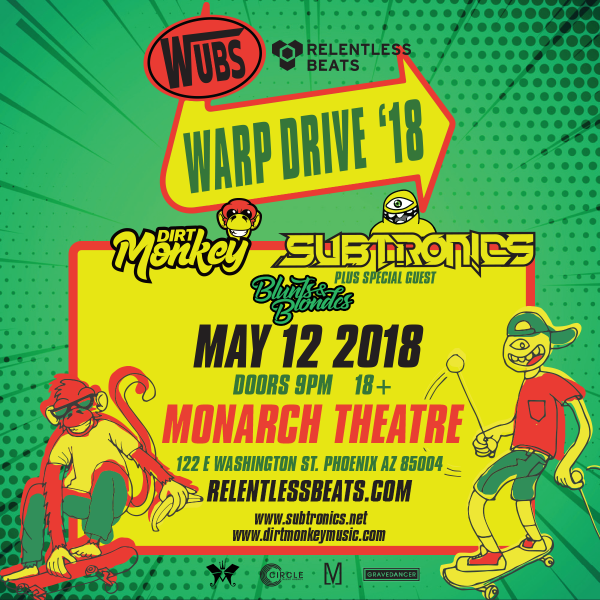 Dirt Monkey, aka Patrick Megeath, has carved his uplifting, bouncy, and unique sounds within the Denver, Colorado dubstep scene and has gained international acknowledgment with his punchy and playful sound design. His tracks have gained support and captivated audiences via many pioneers, such as Skream, Rusko, Excision, A-Trak, Virtual Riot and more. Joining him this weekend is Jesse Kardon, who wubs and dubs under the moniker Subtronics has left the bedroom and stepped out onto to the stage, sharing a new wave of Dubstep and Riddim that shall not go unheard. Subtronics is what you get when someone equally loves subwoofers and electronics. He absorbed the sounds of the underground, learned from the greats, and created a sound that is truly unique. He effortlessly wobbles between dubstep and riddim, giving his live sets and portfolio dynamic diversity. Better yet, they’re bringing Special Guest Blunts & Blondes. This Tampa native has infected the scene with neck-breaking bass at a neck-breaking speed. Starting his musical quest just back in 2015, B&B was (and still is) inspired by RL Grime, G Jones, Bassnectar, Lido, Griz, and Skrillex.