We’re doing things a little differently this week; we’re packing a whole weekend’s worth of music into just one day! Saturday will not be for the faint of heart as Tiësto and Wax Motif take over the pool at Talking Stick Resort by day. By nightfall, we have a special Peking Duk live show at Valley Bar (out very first time at this venue!) and Gammer at Monarch Theatre.

A man needing no introduction, Tiësto is a megastar in the EDM industry. He’s been a force for over twenty years now. A regular on the club and festival circuit, he’s no stranger to the nonstop lifestyle, making him the perfect candidate to kick off our weekend. He’s released five albums in his time, but countless singles that we’re still playing to this day. Joining him will be Wax Motif. He’s regarded as a major orchestrator in the G-House sound. With musical influences like R&B, disco and UK bass, the Australian-born producer brings a unique style to the studio, which makes him a highly sought-after producer. 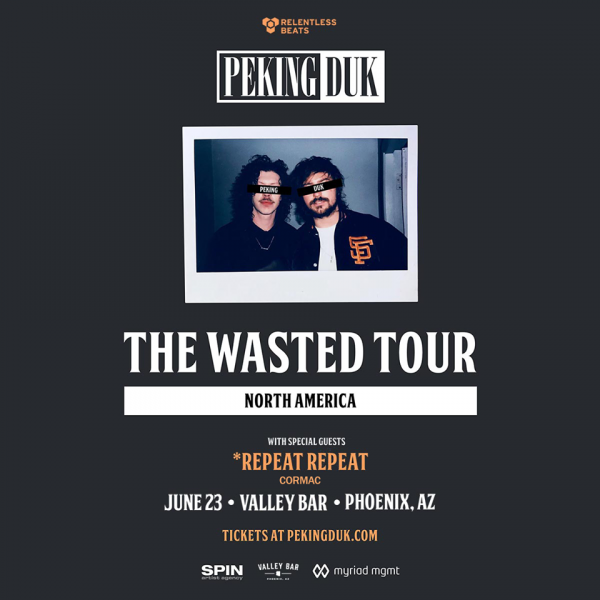 Peking Duk is an Australian duo made up of DJ and producers Adam Hyde and Reuben Styles. The pair first caught attention in 2012 with the release of a Passion Pit bootleg remix. Their biggest hit thus far, “High,” reached #5 on the ARIA Singles Chart, achieved a triple platinum certification and won the ARIA Award for Best Dance Release in 2014. More recently they released “Wasted” which has over 10 million plays, and the 2-track EP Reprisal. Their whimsical sound is perfect for the debut show at Valley Bar downtown. 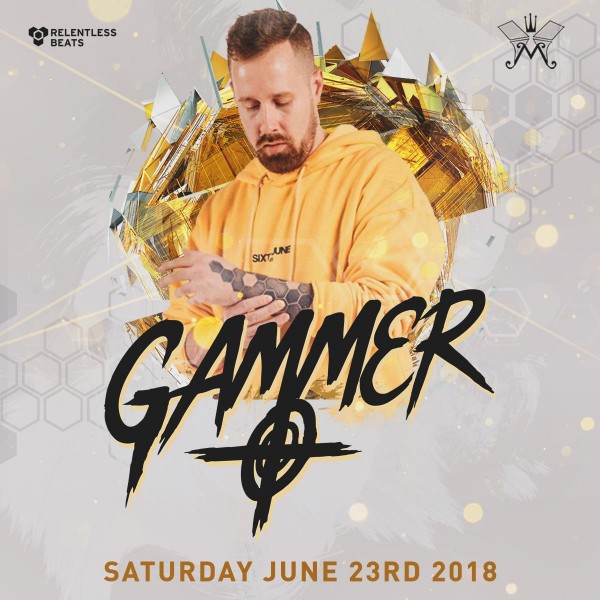 UK DJ and producer Matt Lee, better known as Gammer, has become a heavy hitter in the Hardcore realm since his arrival to the scene way back in 2002. He’s acquired an extensive discography on the Essential Platinum label (one of the longest running hardcore labels to date) as well as on his own label, Muffin Music, which he launched back in 2007. You may know him as a frequent collaborator with Kayzo or Dougal, but this Hardcore king has made quite a name for himself as a standalone artist.