Shady Park is the place to be this weekend as we’ve got three huge shows coming through the outdoor patio bar located in Tempe. First, as part of our Goldrush Expedition series, Throttle takes the stage, followed by Justin Jay on his ‘Cash Money’ Tour on Saturday, and finally an all techno set from Laidback Luke to round it out. 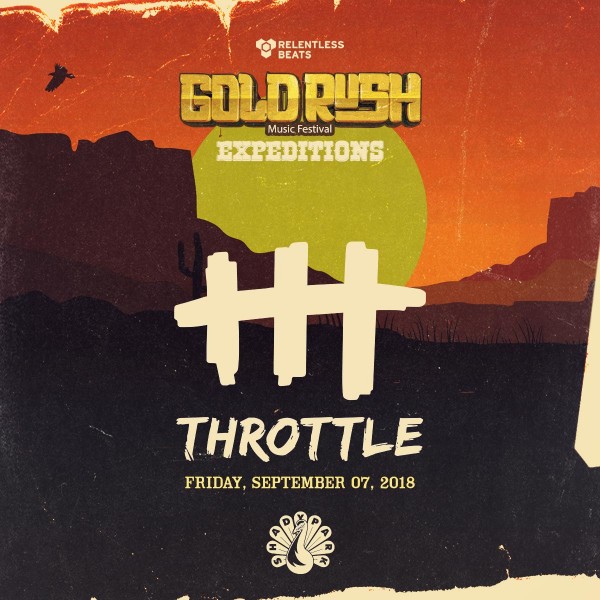 Australian producer Throttle has become one of the hottest names in house music in recent years. Drawing from disco, jazz, funk, even hip-hop, he fuses together countless references and eras into his own genre. First coming to the world’s attention at just age 16 with his incredible live mash-up of 20 different tracks (that now has over 1.7 million streams) his career quickly blossomed and once he began creating original sounds it was clear he’d do big things in the industry. At just 21, Throttle has already put years into his work and has the credentials to prove it. From collaborations to festival appearances to record label releases, he’s worked with the best of the best. His breakthrough video led to him being asked by Avicii to remix “You Make Me,” which he flipped into a potently euphoric electro house jam and premiered on Rolling Stone. Whether it’s a remix or an original hit, everything he releases makes us want to dance! That’s the best kind of music, isn’t it? The kind that makes you jump out of your seat and move. He’s labeled his music “dirty disco” as he’s reinventing the classic sound with his fresh perspective. Old-school meets new-school as he puts his own unique stamp on every production. Throttle isn’t about what’s trending now, but what’s cool indefinitely. His most recent track, “All In,” demonstrates the danceability of his music. 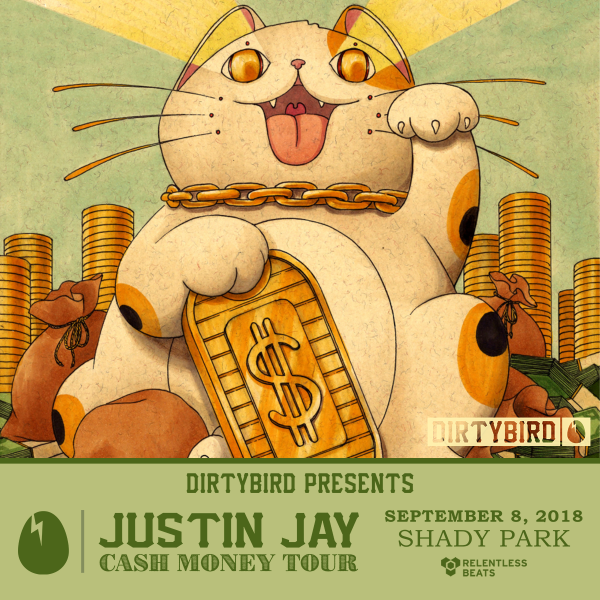 Justin Jay, out of Los Angeles, has been creating since his freshman year in college, gaining traction ever since. He’s one of the youngest and grooviest Dirtybird players. Justin’s sound mixes his soul, funk, and jazz roots in a nostalgic, yet forward-thinking manner that yields his unmistakable brand of house music. With 5 EPs and 2 albums now out, Jay’s tracks are becoming more and more recognized in the electronic scene. Over the years he has garnered support from Claude Von Stroke, Disclosure, Tiga and many more house icons. Signed with Dirtybird, Culprit and Pets Recordings, JJ is most definitely one to keep an eye out on. 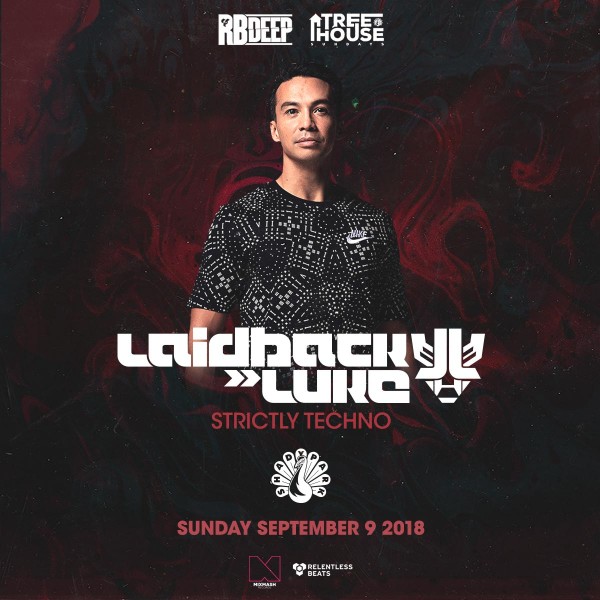 Dutch DJ/producer Laidback Luke has successfully carved out a career that now spans two decades and has taken him to every corner of the globe. He’s produced over 100 releases and worked with some of the top artists in the world. Laidback Luke has made countless contributions to the industry and managed to bridge his career from the “old days” of electronic music to the wild times we experience in 2018. Who can honestly say they remixed Green Velvet back in the mid-90s and continues to release substantially relevant tracks? Apparently, Laidback Luke has cracked the code. With such an extensive career, it’s no surprise to learn that Laidback Luke has explored many genres over the years, and he actually first laid out his production roots in the realm of techno–now he’s returning to his roots and laying down a strictly techno set this weekend.