Slushii ‘Dreams’ Of A New Sound on Latest Album

A monster 16-track LP has recently come our way from sweet producer Slushii, who has seemly either reinvented himself or is experimenting with new styles. This album came as a surprise to longtime fans used to his iconic sound, but Slushii finds himself producing some of the softest, most melodic material to date. The latest LP, Dream, is comprised of the smoothest hip-hop drums, accompanied by calming vocals across the board and stellar utopian keys, making this his most unique compilation of songs to date.

The third track on the LP “Find” was released 3 months ago as a precursor to the album and is the star tune, summarizing and representing the contrast between this project and the rest of his catalog of music. The remaining 15 songs are short and similar but in the best way, constructing a very consistent approach to his latest technique. It can be easy to lose interest with such a large project, but tracks like “Stargazing,” “Some Nights,” and “Overflow” keep the listener glued to this LP. “Goodbye Star Girl” is a personal favorite, leading with a traditional Slushii build up, before sliding into a dreamy drop with addicting claps and pitched up vocals. 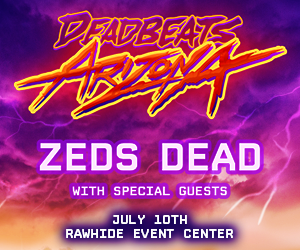 The talented young artist broke down each track for Billboard, in which he exposes his emotions prior and after releasing “Dreams.” The producer finds himself immersed in what he is truly feeling to come up with this project, and has expressed his uncertainty in released some very different music. You can see what he has to say to say to billboard here, as well as his tour dates here. It is always exciting to see an artist try something different, so huge ups to Slushii for branching out and making what makes him happy. 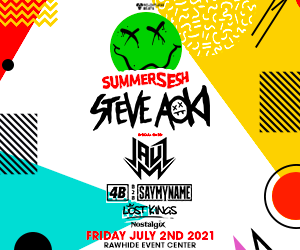