While 2018 saw DJ and producer Luttrell perform at major venues worldwide, including Bill Graham in San Francisco and Phonox in London, as well as festivals like Coachella, Holy Ship and Tomorrowland, 2019 is setting out to be the San-Franciscan producer’s biggest year to date. The artist just announced his debut album, entitled Into Clouds, set to be released February 1 via Anjunadeep. He will also be embarking on an extensive headline tour of North America, kicking things off on January 17 in Atlanta, Georgia.

Luttrell explained the upcoming 10-track LP was a deeply personal venture, about “doing your best to recognize and appreciate the beauty – both in the good times and the bad.” Drawing from childhood influences like The Smashing Pumpkins, Nirvana, and the Prodigy, Into Clouds explores Luttrell’s broad stylistic range. 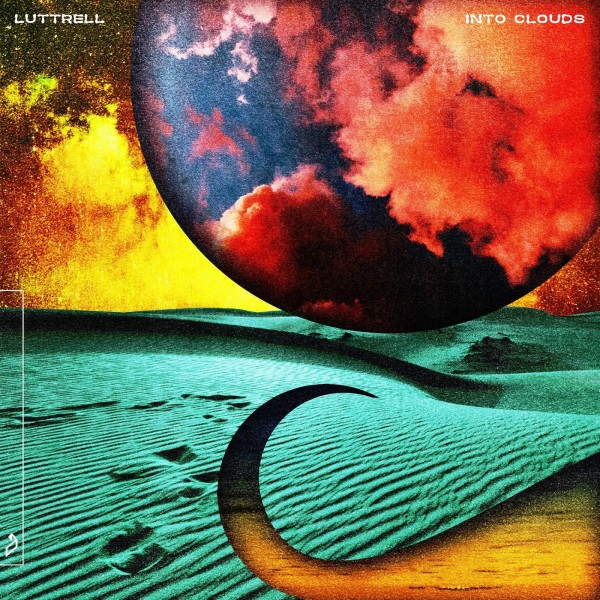 Speaking of the album, Luttrell explains: “I think each song has a message, a vibe or a feeling that each and every one of us can relate to on some level. Some moments are flying high above it all, some are dreamy or whimsical, and some moments are more pensive, delicate or even vulnerable. I want listeners to make this album their own and attribute their personal experiences and feelings to the music.”

Luttrell will set out on his 23-date Into Clouds North American Tour starting in just a few days. Be sure to catch him when he stops here in the valley on February 9. Click here to get more info and purchase tickets.