Late last year Electric Forest made the announcement that they’d be returning to one weekend with the sustainability of the forest in mind. Shortly after they announced a star-studded lineup with Odesza, Kygo, Bassnectar and Zeds Dead headlining the event. Electric Forest sold out in just hours and fans have been patiently waiting since. A new announcement, however, has stirred up the excitement all over again. Electric Forest just announced 40+more artists joining the lineup and three perfectly curated events. 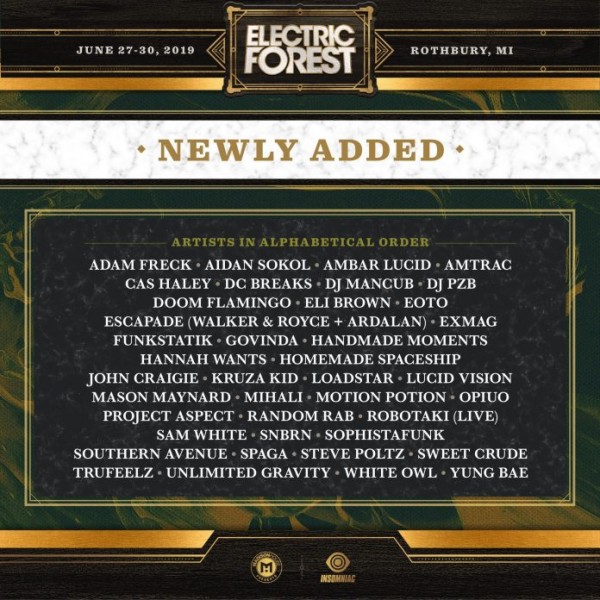 There’s a lot of fresh talent set to take the stage this June including Hannah Wants, Lucid Vision, Robotaki (Live), and Escapade, a new project from Walker & Royce and Ardalan! In addition to that, they’ve announced NGHTMRE & SLANDER Gud Vibrations, Bassrush, and Studio 54est as their curated events this year. 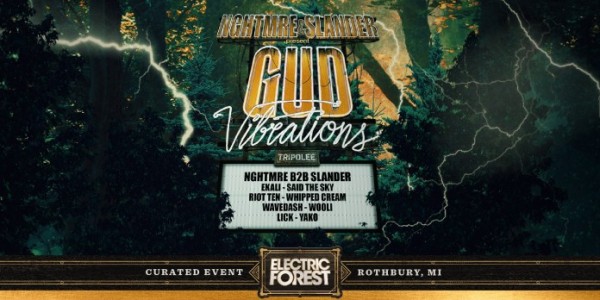 Gud Vibrations hardly needs an introduction. The boys behind NGHTMRE and SLANDER have taken this show on tour, to festivals, they’ve even done their own boat party. They’re bringing Ekali, Said The Sky, Riot Ten, Wave Dash, Whipped Cream, Wooli, LICK and Yako with them. 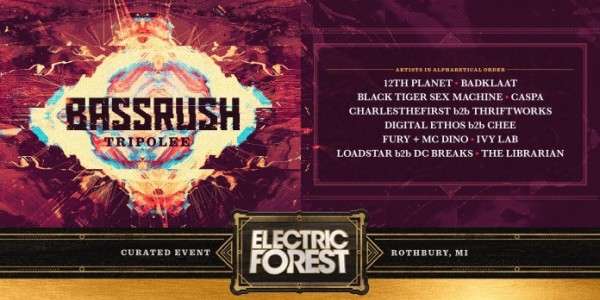 Bassrush is a well-established brand within the industry known for bringing that heavy heat. This year Bassrush is hosting an event at the Tripolee stage with 12th Planet, Badklaat, BTSM, Caspa and so many more! 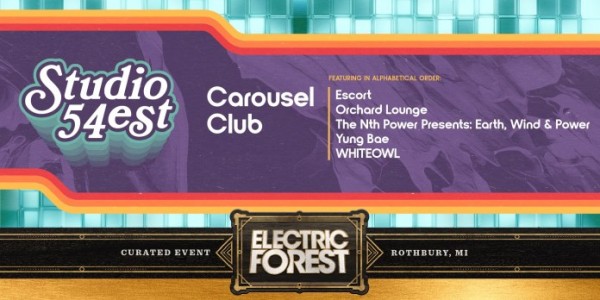 Bringing the funk to the Carousel Club this year, Studio 54est (how clever is that name?) has a small but mighty event planned. Check out Escort, Orchard Lounge, Yung Bae, WHITEOWL and The Nth Power Presents: Earth, Wind & Power!

Electric Forest takes place June 27th through June 30th in Rothbury, Michigan. Tickets ARE sold out, but keep your eyes peeled and you may get lucky.