We’ve got a wild weekend in store! Friday night we’ve got a Phoenix Lights Sighting with Nora En Pure at Shady Park while Dosem performs under the stars at Bar Smith. Saturday, Megalodon and Dack Janiels take over AURA and Klingande takes the stage just around the corner at Shady Park. Shady Park is a venue fave this weekend as Christoph is set to perform on Sunday. 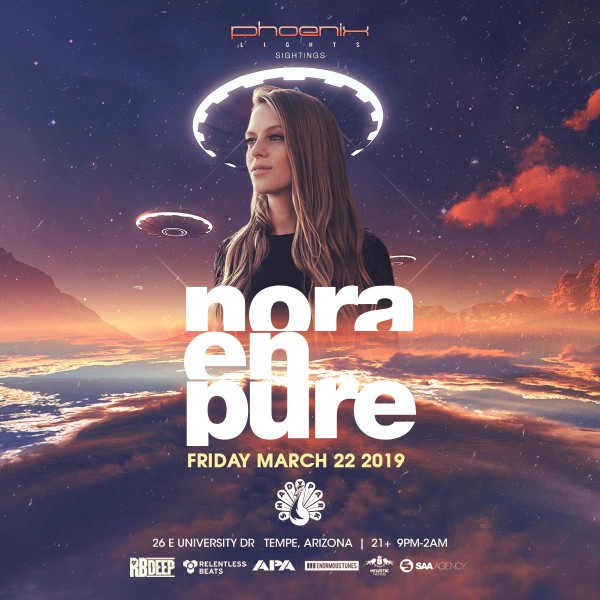 Daniela Niederer, or Nora En Pure as she’s known by fans, is a South African born and Switzerland-based producer whose sound transcends House boundaries to a level of euphoria. She’s been producing since 2011 but really caught our attention with her 2013 track “Come With Me. Nora En Pure is someone who joins dots between different and disparate sounds, styles and scenes with ease. Her main focus is often on indie dance and deep house, as a DJ this venerated talent is on a quest to fulfill her need to arouse feelings of bliss, injecting unconventional and serene sensations on dancefloors around the 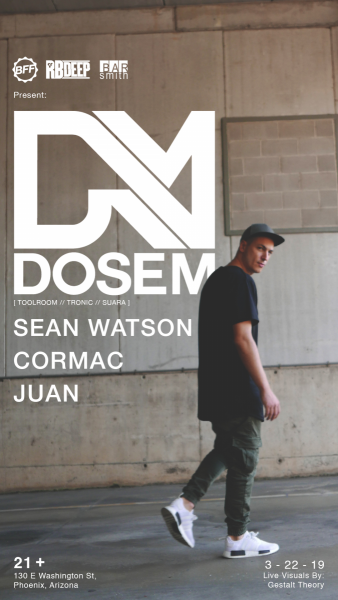 Fusing together over a decade of mastering his craft in the studio, along with an unmatched touring pedigree across some of the world’s leading clubbing brands, his fusion of deep textured sounds and driving percussion grooves have driven him to become one of the most influential Spanish artists in the scene. As an artist whose talent for production is of world-class appeal, so too is his ability to hold down the top-tier dancefloors of the world’s best clubs and festivals. Little surprise then that Dosem’s tour schedule has escalated year on year. 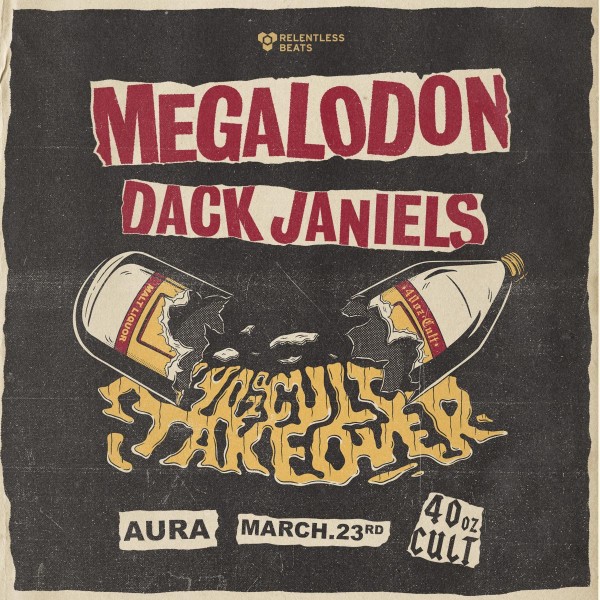 With millions of streams across various platforms, not to mention a string of Beatport Number 1’s, Megalodon is no stranger to the dubstep scene. Since 2008, the SanFrancisco based producer has seen ever-growing demand. A master in the spotlight, his music has been featured on some of the biggest stages across the globe. His technical mixing style, alongside his dedication to making forward-thinking tracks, has made him a stand out producer.

Tanner Chung better known as Dack Janiels was born and raised in the bay area of Northern California. Dack comes from a background of semi-pro/sponsored skateboarding and listening to excessive amounts of gangster rap as a rebellious youth. After discovering bass music, Dack set out to craft his own blend of crushing basses and gangster vibes. 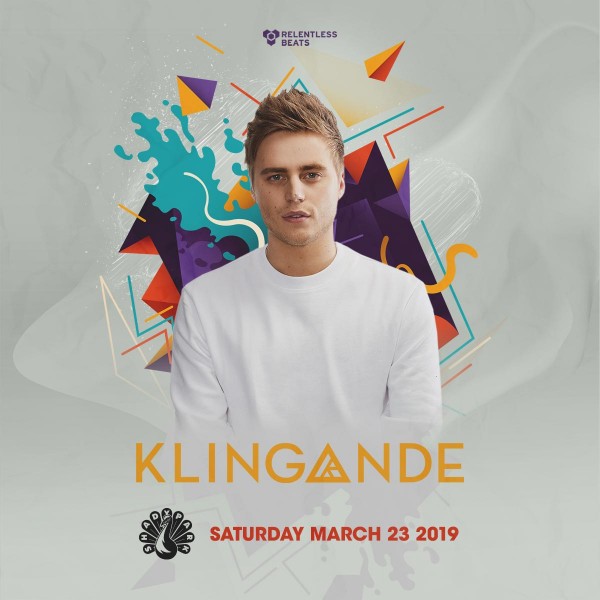 Cédric Steinmyller is a French DJ and producer who goes by the stage name of Klingande(which is Swedish for “chiming”). The 27-year-old originally formed his project as a duo with fellow Frenchman Edgar Catry back in 2012. Their debut single, “Punga” was released shortly after, which gained attention and made it to No. 86 on the French Singles chart, and charted in Austria, Germany, and Switzerland as well. They released their follow-up single, “Jubel,” in 2013, which achieved international chart success, peaking at No. 5 in France and making it all the way to No. 1 across several countries. Catry left the group in 2014, and encouraged Steinmyller to continue under the alias as a solo project, which he did. In 2015, he released his first solo act, “RIVA (Restart the Game)” ft. French singer Broken Back, who he collaborated with again recently. Klingande has been highly successful as a solo artist and maintains the duo’s original melodic house sound. 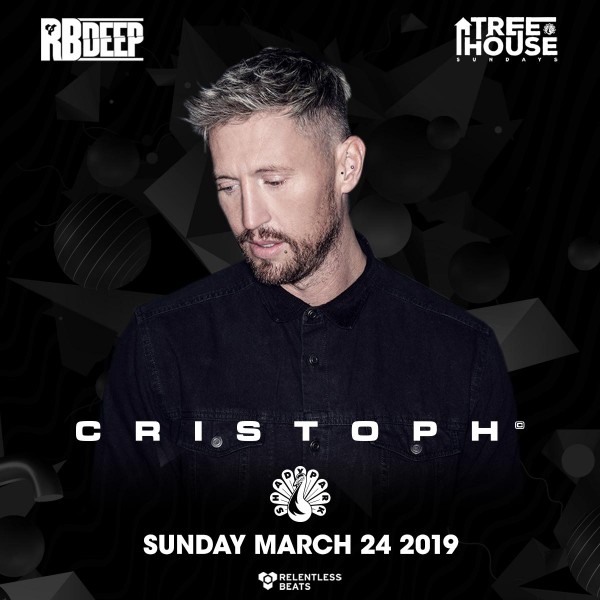 There’s a new titan in the world of progressive house, and his name is Cristoph. He hails from Newcastle, coming from a family deeply entrenched in the art of DJing with both his father and older brother working in the industry. The mysterious producer has proven himself a bona fide force to be reckoned with landmark releases on imprints like Last Night on Earth and Bedrock. In 2016, Cristoph achieved his biggest breakthrough yet, joining Hot Since 82’s white-hot Knee Deep in Sound imprint and becoming the inaugural artist to launch the label’s ‘8-track’ album series. It wasn’t long before he became an international talent, catching the attention of Eric Prydz and opening for the Swedish legend at EPIC 5.0, even becoming a recurring staple at Prydz’s inaugural Hï Ibiza residency. Now, Cristoph has officially joined the Pryda family, becoming the first artist to sign to Prydz’s brand new imprint, Pryda Presents. It’s a definitive nod of approval from one of the scene’s most celebrated tastemakers and a surefire mark of Cristoph’s blossoming career. One can only imagine what’s next for the flourishing Newcastle artist.