Château de Versailles, home of Marie Antoinette and Louis XVI, is a place of wealth and excess, but now EDM fans can have a taste of this luxury (and it’s not as expensive as you may think). Former Daft Punk manager, Busy P, and his record label Ed Banger Records announced earlier this month that there will be an electronic music festival in Versailles Hall of Mirrors called Versailles Electro. 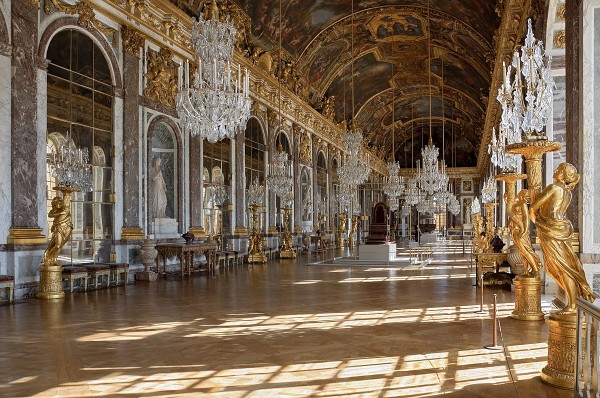 Versailles is only a 10-minute train ride from Paris and is easily accessible. Versailles regularly hosts classical music concerts, but Versailles Electro will be the first electronic music festival at this historical venue. The festival will showcase French DJs BreakBot x Irfane, So Me, and Myd on Saturday, June 8th, 2019 from 8 PM to midnight.

While there have been plenty of impressive rave locations in recent years, Versailles Electro will combine the historic significance of Versailles with the modern world of electronic music. Versailles Electro is not the first rave at a UNESCO World Heritage Site, but going to be the largest. Last year, Germany announced that they would open up the Zollverein coal mine, a UNESCO site, to host music festivals and other entertainment events. The announcement attracted quite a lot of attention and provided a considerable amount of funding to the site. Hopefully, we’ll get to see an increase in rave tourism locations.