Some of the greatest talents from across the planet will invade Phoenix this weekend and it’s gonna be huge! First, MAKJ kicks it off in style performing at El Hefe on Thursday. Phoenix Lights, one of our largest events all year, takes place on Friday and Saturday at The Park at Wild Horse Pass. Every good party has an afterparty, so naturally, Phoenix Lights has two! First, Party Favor hits Scottsdale on Friday, while Claude VonStroke takes over at Rawhide Sunday morning post-festival. For our northern friends, San Holo will be bringing his ‘Album 1’ tour to Orpheum Theatre in Flagstaff. 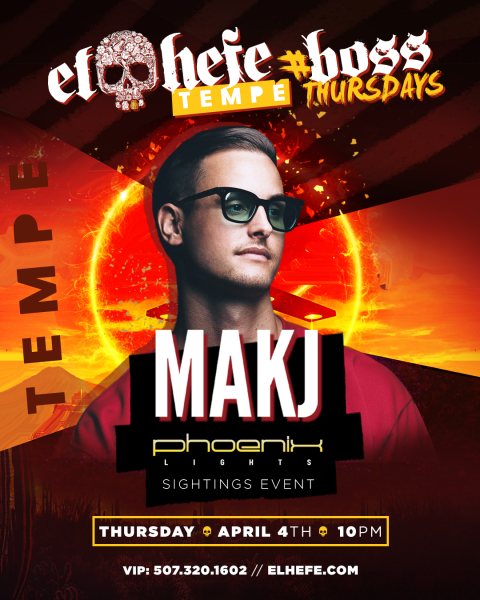 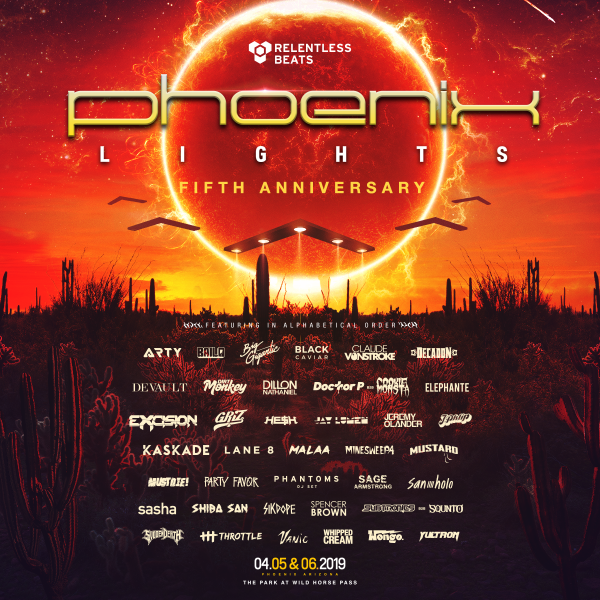 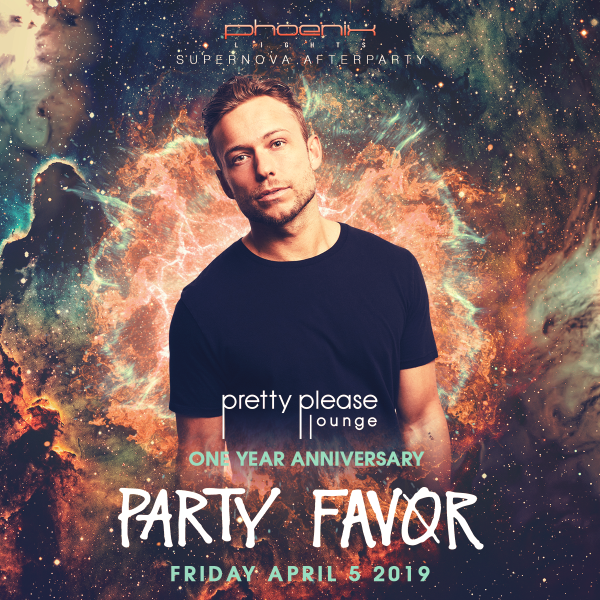 His edgy style has helped pioneer the festival trap genre, exhilarating and thrilling audiences and turning heads across the globe. In regards to his style, Party Favor has said, “I think what’s cool about house music, bass, twerk, whatever you want to call it… is that it’s starting to bridge a lot of genres, styles.” Party Favor has had a busy year, already releasing two singles and a remix package, and has a new album Layers dropping on Area 25 in April. He’s amassed an insane 135 Million stream on Spotify and Soundcloud alone; and has worked with artists like Gucci Mane, 2 Chainz, and Migos. 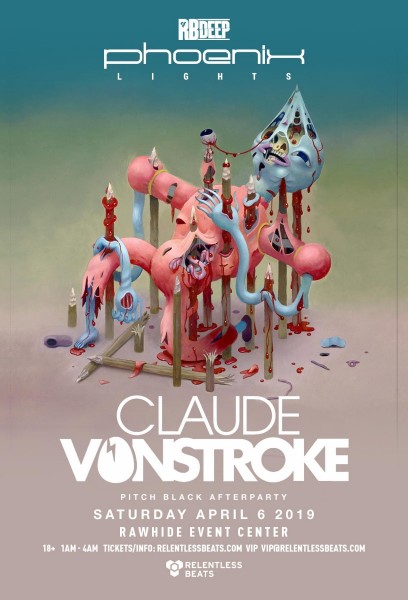 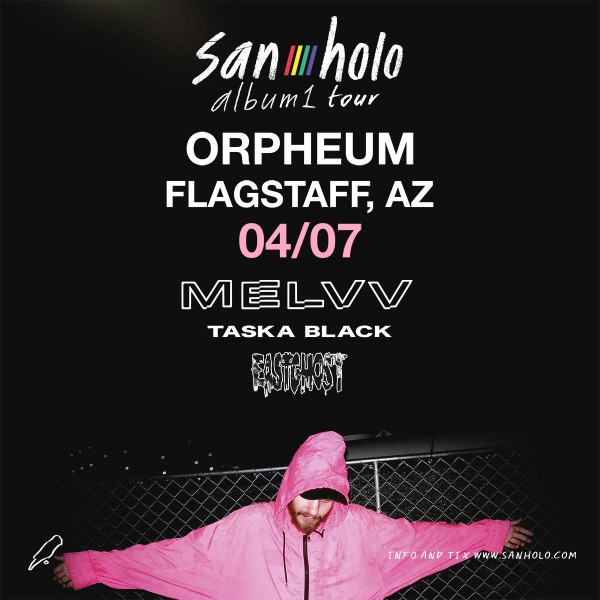 Dutch producer Sander van Dijck, aka San Holo, blurs the line between EDM genres in the pursuit of creative freedom. Originally, Holo had intended to be in a band, but he found it easier to work alone, leading him to attend Codarts University for the Arts in Rotterdam. After graduating, Holo worked as a ghost producer, and after some production success, he decided to strike out on his own. He built a significant following on SoundCloud, through which he launched his Don’t Touch the Classics remix series, featuring remixes of classic ’90s and 2000s hip-hop, such as Dr. Dre’s “The Next Episode.” Since then he’s taken the scene by storm, releasing a slew of singles, a few EPs and his debut album, album 1, late last year.