Grab your floaties and a towel–this weekend will be WET. First, Ghastly takes over BLK LIVE for a special Goldrush Expeditions night swim with Blossom and other local talent. We’re hitting the pool back to back because Saturday Morgan Page and Wolfgang Gartner take over Talking Stick Resort. Saturday night Graves and Devault hit AURA in Tempe. 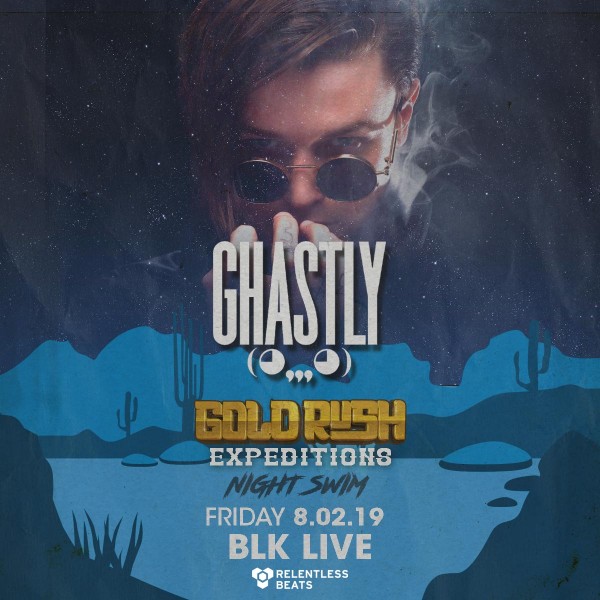 Ghastly has proven to us that being successful in this industry requires risk and experimentation. Born on a small goat farm in Arizona, David Lee Crow has worked hard to become the multidimensional DJ and producer he is today. Seven years after his first release, Ghastly has announced his sophomore album, Haunted House. While the official release date is yet to be announced, Haunted House has become one of the highest anticipated electronic albums of 2019 and recently Ghastly gave us a sneak preview in the form of “Fangs.” 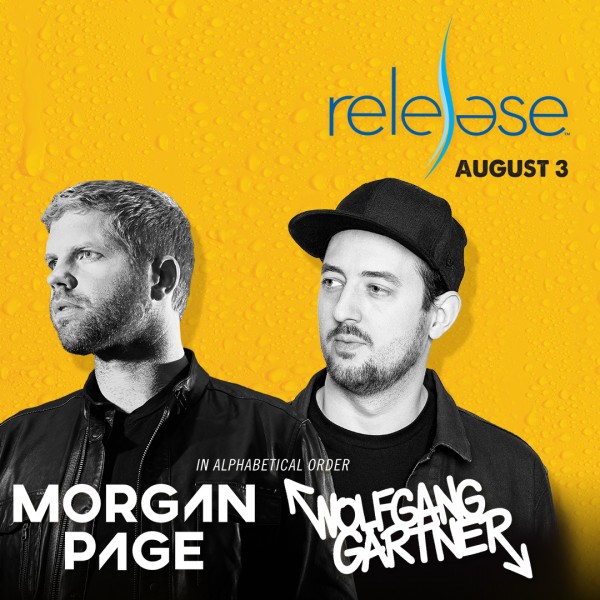 Morgan Page is a DJ/producer veteran with over a decade in the industry under his belt. The grammy-nominated artist has come a long way since his 2008 breakout single, “The Longest Road.” He’s amassed an extensive discography with a loyal following and now curates a weekly radio show on SiriusXM. It’s hard to imagine he has any free time to continue releasing music, yet he just recently dropped “Fire & Gold.”

Wolfgang Gartner has had a flooding career of success releasing some of the biggest songs, collaborating with the likes of Skrillex and K?D, and even taking a brief hiatus in 2015. The wide expanse of the complextro producer’s presence as he adapts and evolves to the shifting scene that is EDM never ceases to amaze audiences. Earlier this year, Wolfgang released “28 Grams” and “Ectoplasm” following the release of the Medicine EP late last year, maintaining his own style of elevating harmonies and rhythmic synths. Fans will follow him anywhere his projects take them allowing his music to fill their hearts. 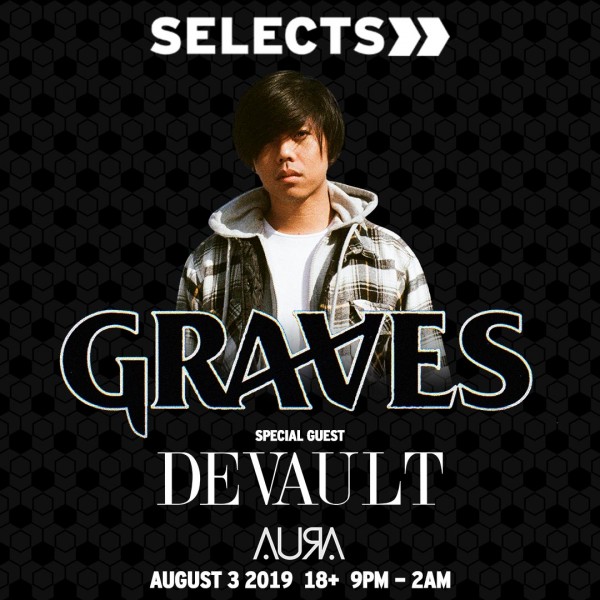 Hawaii native Christian Mochizuki, better known by his stage name Graves, creates dynamic electronic music that is emotionally sophisticated and emotionally tumultuous. Aside from his own project, he’s also worked as an engineer for Kanye West, as well as earning credits on albums for artists like Justin Bieber, Kid Cudi, Big Sean and more. His hip-hop influenced style is surely what gains attention from fans and other artists alike, and recently he dropped two smoking singles with multi-layered vibes.

Devault is nothing short of impressive. What started as a creative hobby in the calm scenes of Orange County soon became a personal quest to form something bigger than a unique venture — a modern grunge-esque landscape that takes integral instrumentation with an out of the box like sound design and casts visuals that would be reminiscent of an earlier time where rawness and vulnerability was glorified.