On Saturday, August 31st ten talented DJ’s took the stage at AURA nightclub to show the Valley all they’ve got. Each played their hearts out for 15 minutes for a chance to win the opportunity to open the main stage at GoldRush! Each DJ was memorable and incredible, but at the end of the night only one could win. Drumroll please… Congratulation, Lance Fairchild! 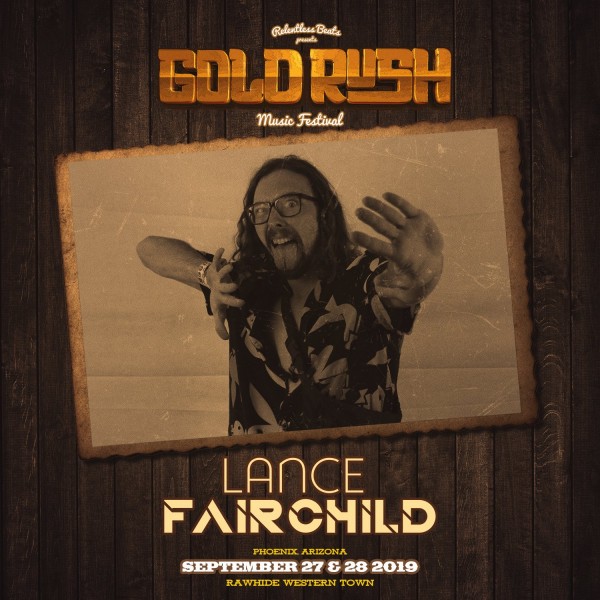 Lance Fairchild is a DJ out of Tucson, Arizona. He’s an active member of the growing underground music scene there and was one of the founders of Project Atlas, home to some of the best techno and house DJs in Tucson. He performs at these shows alongside other Tucson locals among other shows at several shows at No Anchovies and Gentle Ben’s.

Seeing him live is a new experience every time. His sound is unique and his energy is infectious. He has the crowd control of a seasoned pro. His song choices are all very intentional to match or slowly move the energy of the crowd. Occasionally you can even find him going into the crowd to dance with and interact with the fans, creating a personal experience.

You can catch Lance Fairchild at Goldrush Music Festival in just two weeks opening the main stage. Get tickets here!