The talented Brisbane producer Odd Mob has been making waves with his unique, glitchy sound and profound ability to transport listeners to another realm.  I had the pleasure of chatting with Odd Mob to discuss the release of his newest single, “Bad Moon,” as well as details on his upcoming North American tour.  Check it out below! 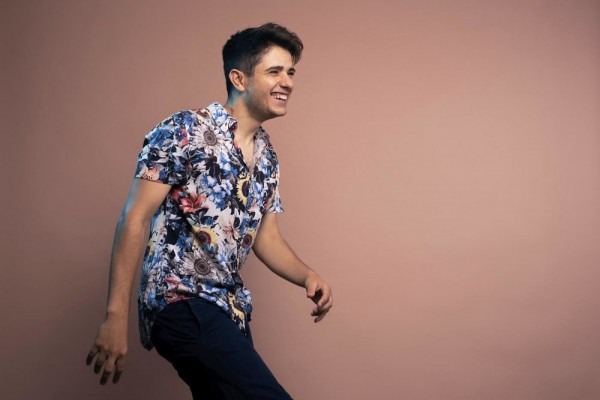 I’ve really been enjoying your latest, “Bad Moon.”  What was the inspiration or intended message behind the song?

I didn’t really have a specific message in mind, more so I wanted the track to have an inspiring feel.  The kind of euphoric feeling you get when you watch a motivational video where they have all of those crazy extreme sports persons and whatnot.

I’ve heard you express your desire to work with Flume in the past.  After your recent team-up with Kameron Alexander on “Bad Moon,” are you able to hint at any future collabs, Flume or otherwise?

I haven’t really collabed a whole lot in my time, but I do have a few in the works!  I’ve had a lot of fun working with Just A Gent, Austen, and Alex Burnett recently.  I’ve been a bit self-centered musically for the past couple years, but now that the album is wrapped up I am branching out into a bit more collaborative work.

With the conclusion of your first North American tour, and 2.0 about to start, what are some of the major differences or takeaways from performing in NA versus Australia?  Any favorite spots you visited while on tour?

I didn’t really notice a huge difference between NA and Australia to be honest.  The main difference for me was the celebrity culture in NA where they seem to treat you like you’re larger than life.  I prefer just being chill and down to earth with everyone.  I absolutely loved Alberta.  Not only were the shows in Calgary and Edmonton sick, but being able to go full tourist mode and check out the amazing natural landscape was the cherry on top.

Speaking of the Oddities tour, what’s the story behind the Oddities Septopus? Why a mascot with seven tentacles instead of eight?

I figured it would be best to stick to Odd numbers. 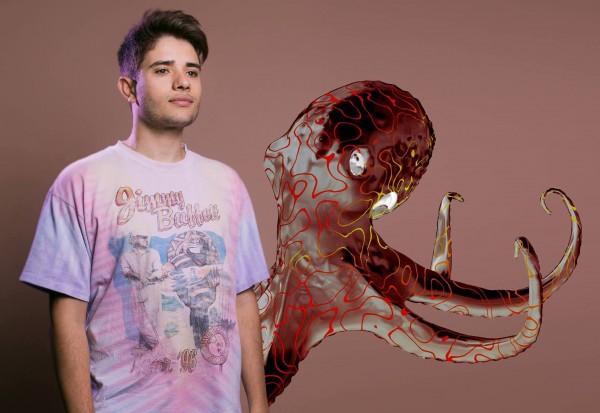 You have an impressive catalog of remixes.  How do you choose who and what to remix?

I don’t really have a set formula.  It usually just comes down to me hearing the track and instantly getting an idea on how I could change it.

There’s been talk of a debut album coming.  Any developments there?

The album’s all wrapped up and it looks like we’re releasing it mid-year.  Super excited to show people this new sound I have been crafting over the past couple of years.  It’s so satisfying to be releasing music that feels truly unique to me.

Finally, what are some goals of yours moving forward in 2020?

I’m getting married really soon so that’s right at the top.  Then the album release later in the year.  I would love to do some shows in Europe at some point this year!  Also, I have been developing the plans for my dream studio so hopefully I can make that a reality in 2020 too.

Be sure to keep an eye out for Odd Mob’s soon to be announced album and grab tickets here for his upcoming performance on Saturday, March 28, 2020 at Dvina Modern Fare!