DJ AniMe is the embodiment of both beauty and talent! Barbara Palermo, rightfully deemed the ‘Queen of Italian Hardcore,” has been paving the road and serving as a role model for women in the music industry.  Palermo has become one of Hardcore’s most influential female DJ and producers, finding herself ranked 12th  in the top 100 DJane’s  of 2020.

Dj AniMe has reached remarkable new levels of success in the music industry, as she has performed at some of the world’s most famous music festivals such as Defqon 1, Thunderdome, Tomorrowland, EDC Las Vegas, and more. AniMe has caught the attention and admiration of Hardcore afficionados all across the world for her incredible talent and irreplicable sound. Her powerful performances have propelled her career forward and have gained her recognition on an international level  and devoted fan base along with it. Throughout her career, Dj AniMe has incorporated bold melodic synths and  has developed a sound that is potent and beautiful. Her most recently released tracks include “ My Beat” and “Die Alone” ft. Broken Minds  which released earlier this year on Dogfight Records. 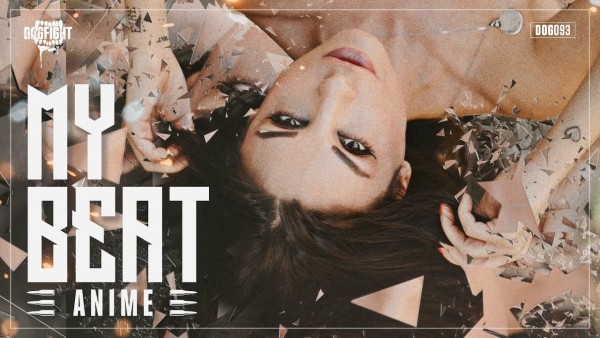 The Queen is making another big move in the music world as she recently prepares to release her most recent featured track “ No Matter” on ‘Masters of Hardcore’ album ‘Insurrection’. Dj AniMe is transcending borders and claiming her royal title! Make sure to stay to follow to stay connected for more exciting projects.