After being introduced to millions of people across the world when his remix of “Pumped Up Kicks” went viral with friend Marquese Scott’s choreography routine, Butch Clancy etched his mark into the world of dance music by following up the hit with a string of hugely successful melodic bass remixes. Independently releasing his hip-hop/trap album “A Beautiful Mind” for free in collaboration with VIBE Magazine earlier this year, Butch again shows his versatility and originality, adding another genre to his repertoire. Not missing a beat, Butch Clancy began plans to take his album across the states. Read More…

Joining Butch on tour is bass heavyweight Mayhem. Having toured around the world and released records with legendary acts such as Andy C and Noisia, Mayhem brings over a decade behind the decks and a collection of hits from drum and bass to trap.Read More…

To round out the tour is the young up and upcoming producer Getter. Slinging synths more akin guttural rips and saws than the pillowy lullabies often heard elsewhere, Getter’s unique style finds its home on frequent collaborator Datsik’s Firepower label.

The Ghost of Detroit has materialized. Crafting music for over a decade has afforded Motor City based producer/drummer Butch Clancy precious time to fine tune his own unique, bass laden style. With a production resume reading like a laundry list of genres: hip hop, house, … Read More

Chart topping, dance floor rocking, and taste making come naturally to Atlanta based DJ and Producer Mayhem. With over 15 years in the studio and the decks, he has garnished the attention of the heavyweights in every genre of his focus. Rooted heavily in Drum … Read More 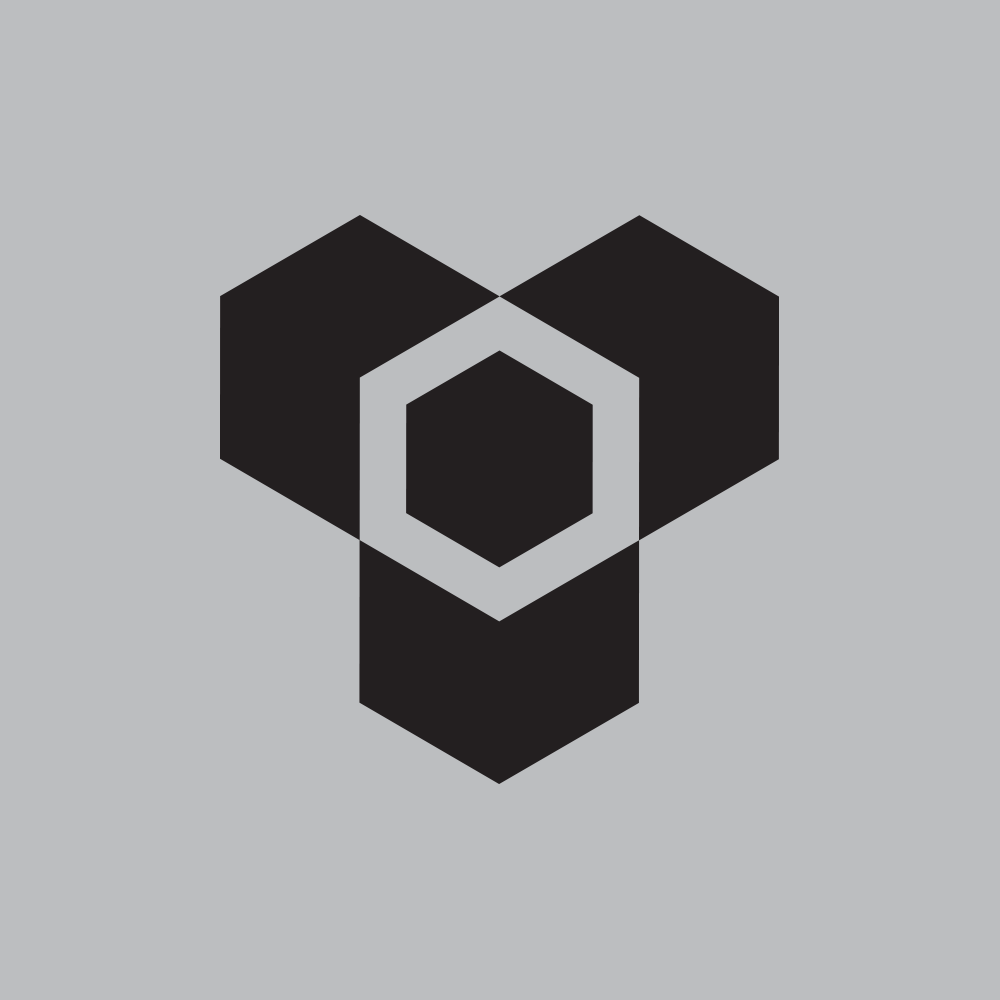