Fans from all over the world are invited to dance with us, camp with us, and experience with us the unique culmination and convergence of music and art that is Nocturnal.

Insomniac has created many great Wonderlands together, and they cannot wait to celebrate 20 years with you! #TheEnergyAwaits September 4, 5 & 6! 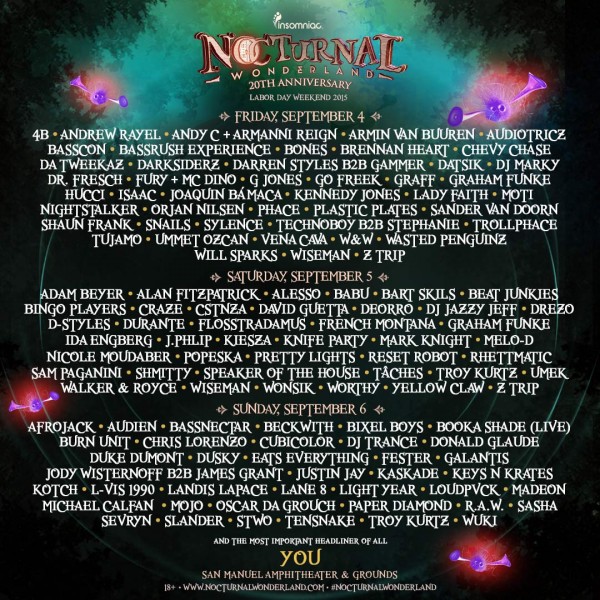 The stars must've been aligned just right when Nick van de Wall (better known as Afrojack) saw his first ray of light. Music was his first love since his early youth. He started playing piano when he was only five. Being a very creative student, … Read More

Armin van Buuren has been named number one in the prestigious DJ MAG Top 100 poll four times in a row, as the first DJ in the history of the DJ Magazine and an indication of his prolific output over the more than 14 years … Read More

Over the past two years, Los Angeles native Deorro has become one of the most sought after young producer/DJs in the business. The young house prodigy has amassed an awe inspiring discography including a cache of original productions, collaborations/remixes with Steve Aoki, Chuckie, Axwell, Cazzette, … Read More

Pretty Lights is the musical vision of the ultra-versatile Colorado-native producer Derek Vincent Smith. At a time when music lovers from almost all subcultures and genres are finding common ground in the basic form of bangin' beats, Pretty Lights is giving the people what they … Read More 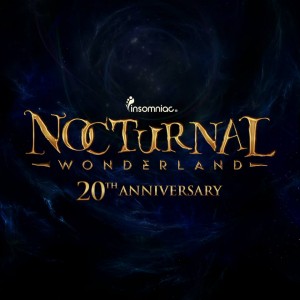