Traveling and music festivals are two things that I am very passionate about. They essentially fulfill the same desire for life experiences and are two things that you can spend money on that make you richer. Thus, in the midst of my Europe vacation planning, I have decided to make a weekly blog highlighting a different festival abroad to show that music is truly universal.

The first festival I will be highlighting takes us to the southeastern European country of Serbia for Exit Festival, taking place this upcoming weekend from July 9th-12th. Here are 3 reasons why Exit Fest is totally awesome!

Exit Festival takes place in Novi Sad, Serbia at the Petrovaradin Fortress on the river banks of the Danube. Yes, you read that correctly… The venue is a 17th Century fortress overlooking the beautiful waterfront scenery in Serbia. It has been said that the stone walls of the fortress provide superb acoustics, much like the amphitheater vibe that Red Rocks, Colorado provides as a venue. 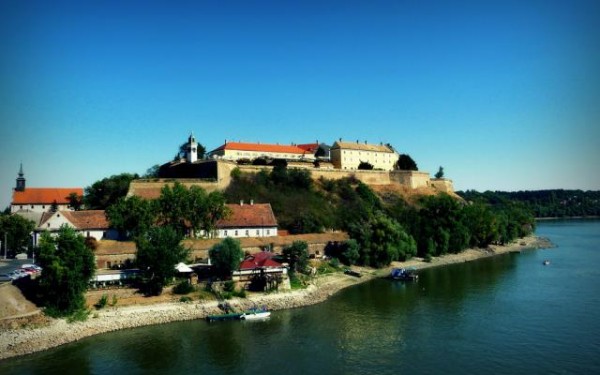 2. The Dance Arena Line- Up

What I personally LOVE about this line-up is it is pretty different from the generic American line-ups, where you would only have the Hardwell‘s and Martin Garrix‘s of the EDM world. Not that I am dissing these two amazing producers (and I would definitely pay money to see them again), but its awesome that the EXIT line-up is so diverse! My personal favorites amongst this line-up are Gil Glaze, Adam Beyer, and Thomas Jack. Fortunately for me, I will be able to see my favorite tropical house Aussie at Mad Decent Block Party in September, but Serbia would have been a pretty sweet place to jam out to Booka Shake. 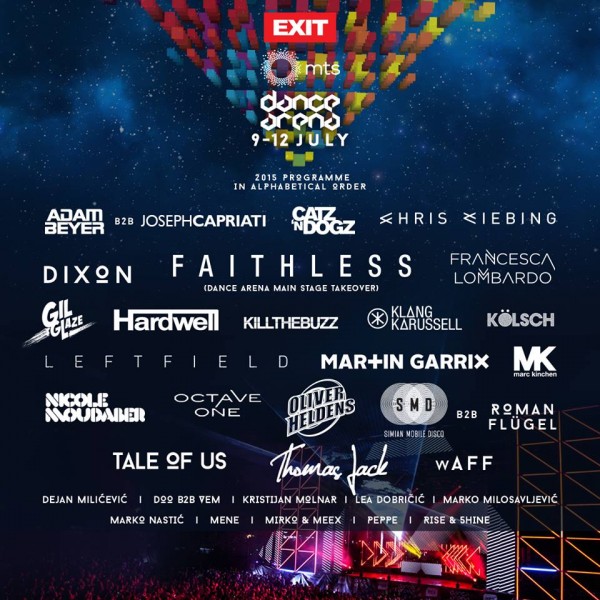 More than 2.5 million people from 60 different countries have visited EXIT festival since it’s beginning in 2000. Throughout the last 15 years, EXIT has made a major name for themselves. It was ranked in the top 10 major music festivals at the European Festival Awards from 2009-2013 and in 2014 was proclaimed the ‘Best Major European festival’ at the EU Festival awards. By watching the Aftermovie, you can totally see why!