Today is the day! Electric Forest 2016 is officially opening its doors to begin a weekend filled with good music, good people, and good vibes.

Before Electric Forest had its debut in 2011, the Double JJ Ranch held Rothbury Music Festival 2008-2009 on the same grounds. The lineup was composed of artists including Lotus, Disco Biscuits, Snoop Dogg, Dave Matthews Band, Primus, Flosstradamus, and John Mayer. It came to be known as a very diverse lineup attracting a wide variety of attendees. 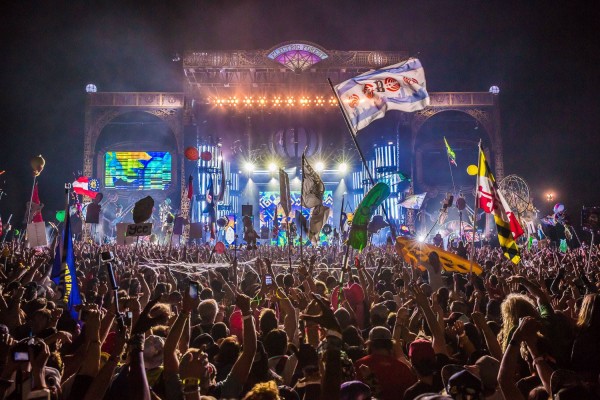 After just two years of presence, Rothbury Music Festival decided it would be taking a break in 2010 and hoped to return in 2011. Rothbury never came back though. Electric Forest Music Festival would be the new name of the event held at Double JJ Resort. Now co-hosted by Insomniac and Madison House, the two come together to bring one of the most well-known productions in the United States.

As Electric Forest continues to grow, the people who are a part of it do so as well. Many have good reasoning when referring to the festival as “home.” This is where almost 100,000 people join together for four days and nights to camp out and live while observing many of these artist’s most thought out sets.

Once Upon The Forest: Discovery

Electric Forest is still known for its contrasting lineup. From the funkiest funk to the dubbiest dub, this festival has it all. The String Cheese Incident, a permanent resident on the Forest lineup, plays 3 different sets every year. They bring the crowd bluegrass, funk, rock, reggae, and even throw in some electronica. Get cheesy with these guys on Friday, Saturday, and Sunday!

Other than String Cheese, artists range from Brillz, Getter, and Caspa b2b Rusko, to Flava D, The Floozies, and Manic Focus. Electric Forest is the hub for all music-loving individuals. This festival sold out back in December, so if you’re planning on going next year make sure you start preparing yourself at the end of this year.