The party has ended and the music has stopped, but we’re still reveling in the awesomeness that took place this past weekend. Music lovers invaded Rawhide for a party like no other. Phoenix was the only city besides Brooklyn to host a two-day Mad Decent Block Party, and we went hard!

The music was top-notch. What So Not opened the weekend with a groovy sunset set, including his beautiful remix of “Innerpool” and “Montreal” from his new album. Illenium, although a last minute add, delivered a standout set, including his latest remix of “Say It” and “Closer” as well as Porter Robinson‘s “Sad Machine”. Brillz threw down a heavy set before  joining the crowd to enjoy the party himself and Tchami brought all the house vibes. RL Grime made the crowd go crazy when he dropped “Core”, and then head party man himself, Diplo, closed out the night!

Night two was just as crazy! We got patriotic with Lil Dicky and Grandtheft dropped his newest trap hit “Sneaky”. Justin Martin brought the Dirtybird vibes and dropped the funky, fun track “Mr. Ice Cream” in his set. Baauer brought the bass and Dada Life made us all go B-A-N-A-N-A-S with their pillow fight! Flosstradamus closed out the weekend with a hard set that included his new track “Came Up” and the notorious mosh pits they’re known for.

Mad Decent was rowdy for sure, but there were also intimate moments that made us slow down, hold up our lighters, and become united as a crowd. 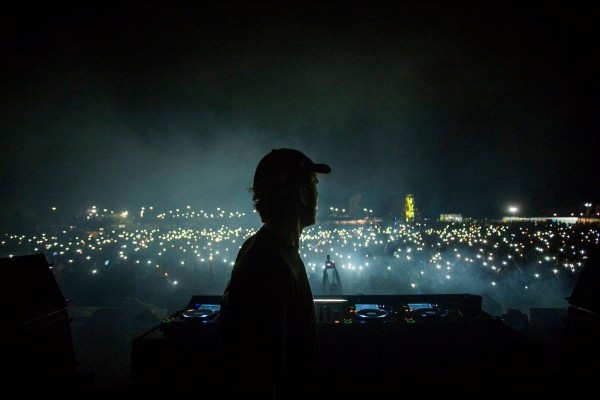 Huge shoutout to our Relentless Rangers! They kept everyone safe and cool all weekend. You may have seen them wandering around in their green shirts, dancing with the crowd and having just as much as you. If you ever need a friend, find a Ranger! 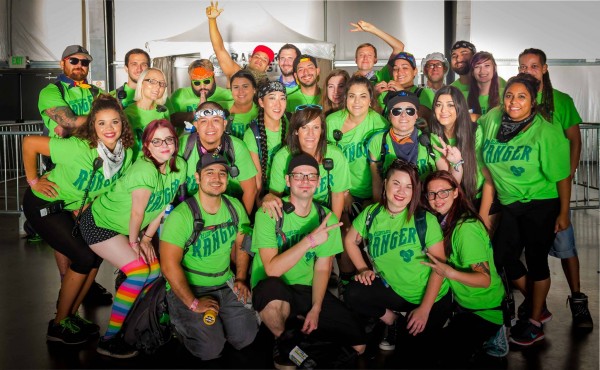 Meghan Knopp, who has been a Relentless Ranger since the end of 2015,  said “My favorite part about being a ranger is getting to experience all the love you get from the attendees for simple things like giving them water or spraying them with misters. Everyone is so thankful, and you can really just feel the energy when you’re in the crowd.” 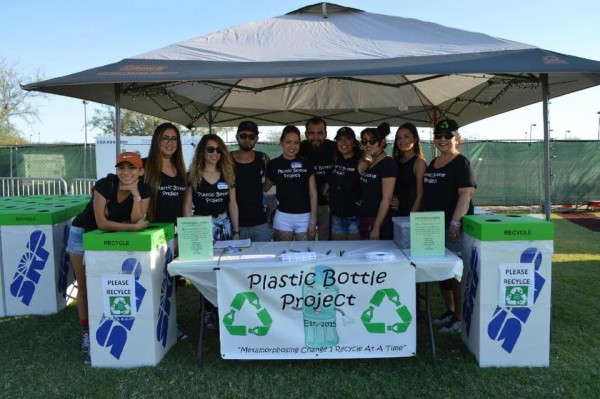 With your help the Plastic Bottle Project recycled 250 lbs of plastic and 43 lbs worth of cans! The festival grounds were some of the cleanest we’ve ever seen. There’s nothing better than partying and helping a good cause at the same time.

But the best part about this weekend were the guests! Without  them none of this is possible.

First time Mad Decent attendee Rebekah Ashley said her favorite part of the weekend was just vibing with her friends in the middle of the crowd during Dada Life (we agree, their set was awesome!) and celebrating her birthday! 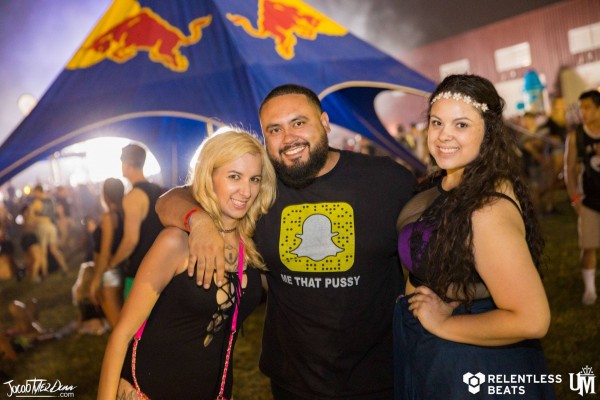 The energy throughout the crowd was contagious. You could feel the excitement with every drop. People were dancing and singing with friend and strangers alike in every direction. That’s what it’s all about — music and memories.

This wraps up another fun-filled Relentless weekend. Thank you to everyone who was a part of Mad Decent Block Party 2016!