The wait is over. Zeds Dead’s, ‘Northern Lights’ has finally been released for the world to hear. In addition to it being their first full length album, they released it on their own, brand new record label, Deadbeats. With artist features such as Diplo, Twin Shadow, Nghtmre, and Pusha T, the album explores numerous aspects of electronic music.

Zeds Dead is known for their ability to switch up their style and tempo. They’ve proven themselves worthy with their music previous to this album, but Northern Lights takes the cake for the most diverse display of musicality they have offered. With their production, you should always expect the unexpected, and that is just what they have demonstrated within Northern Lights:

In honor of the new album, Zeds Dead has been touring the U.S. and other areas of the world. In between U.S. dates, the two will be heading to the United Kingdom, Germany, Austria, and Switzerland to show Europe the contrasted forms of bass music this North American duo has to offer. Bass oriented electronic music is not as popular in Europe as it is on this side of the world, so Europeans are in for a treat.

Earlier this year, Zeds Dead sat down with Magnetic Magazine to discuss what inspires them as a duo. They mention how the scene is as big as it ever was because genres are starting to mesh together. With their roots in hip hop music, their sound has continued to develop into an array of alterations. As they mention the bass scene is bigger than ever, they’ve decided to coincide those elements with softer ones for Northern Lights. 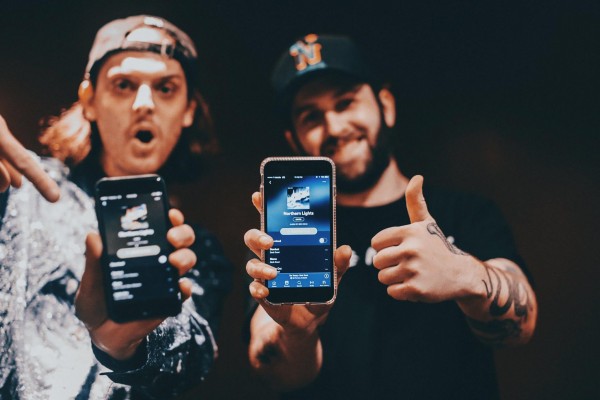 Luckily, the Northern Lights Tour will be stopping at the Marquee Theatre in Tempe on October 27. Tickets are going fast so purchase them here and join the event page.