Spin it Back Saturday with Skrillex’s “Kill Everyone”

We’re ending the week with a track off the EP that started it all for many dubstep fanatics. That’s right, Skrillex’s “Kill Everyone,” off of his Scary Monsters and Nice Sprites EP.

Released in 2010, the EP created a whole new standard for dubstep as a genre. Consisting of zips, chops, and fast-paced rhythms, it had headbangers thirsty for more. Introducing a new, fresh sound, it was revolutionary, and it forever changed the expectations.

Prior to this EP, dubstep was a much slower, deeper version of electronic music. Caspa, Rusko, Benga, and Skream are just a few of the old-school professionals. However, there was a new guy in town, Skrillex, and the alias forever altered Sonny Moore’s career in music. “Kill Everyone” along with “Scary Monsters and Nice Sprites,” and “Scatta” kickstarted the career of an electronic prodigy. 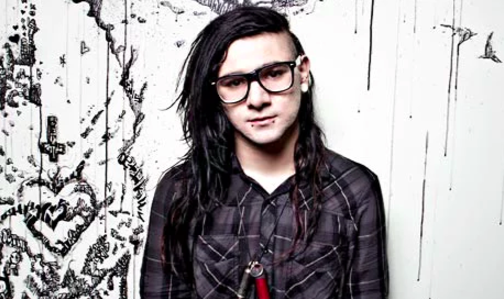 Previous to the release of the compilation, Sonny, currently known as Skrillex, was the lead singer of an alternative band, From First to Last. As the modern metal scene was clearing up and electronic music was on the rise again, Sonny, with his multi-talented ways, turned in the mic to produce, and he released the EP.

Now, Skrillex is one of the most known producers around the world. He has been coined “the king of dubstep,” and he continues to impress us all with his complex, talented ways.