It was five minutes until the opening of the gates on Saturday, day two of Middlelands. I was patiently waiting on the inside of the festival near the North Castlewoods stage, and all of a sudden I see people running towards me. It then dawned on me, Bassnectar is finishing the night off tonight. That’s the rail fam.

Pretty hardcore right? Waiting on the rail all day and night until Bassnectar finally takes the stage. Well, for many it’s well worth it. Many including Channing, one of the girls I had met when I approached her and her crew on the rail. They had come out from Birmingham, Alabama to engage in the festivities. 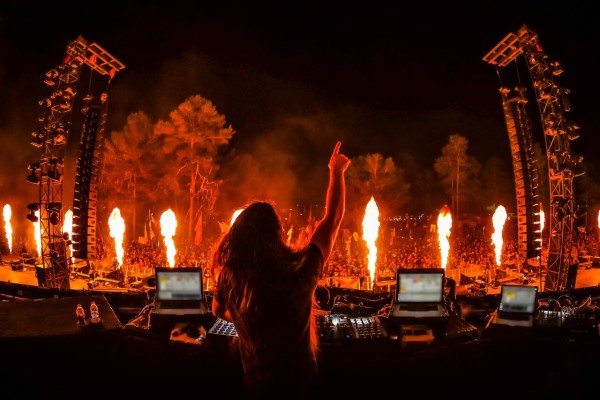 “I love Bassnectar because he brings so many different people together through his music and none of his sets are the same. Also, because of his diversity in music selection and attention to detail. Oh and the bass of course.” – Channing

Without a doubt, there is etiquette to waiting on the rail. Being polite and not sitting through artists set is one way to show some respect. Also, when having to use the restroom or going to get food, an efficient amount of people from your crew stays behind to save everyone’s spots.

“We always kept two people on the rail to save our 4 spots. Everyone was nice when we did this and did not complain or try and steal spots.” – James 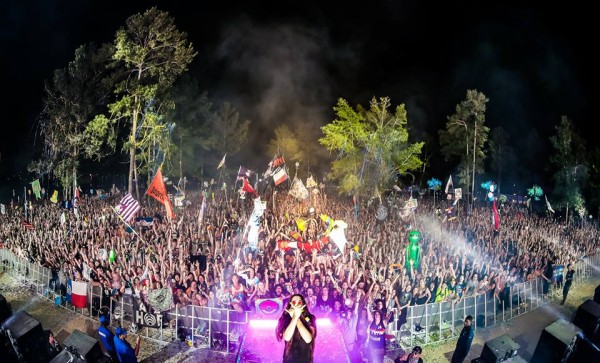 As people decide to wait the entire day waiting on the rail, some assume they must feel they’re missing out on the rest of the festival by hanging in one area all day. However, if you really want to know, the rail fam feels otherwise.

“I would imagine if I did this at every festival I would miss out. Middlelands just worked. We wouldn’t miss but two other acts that we wanted to see, so we decided to try and get rail for the first time. Those other two acts we had seen several times beforehand. We also had Friday and Sunday to explore the grounds and other stages.” – James 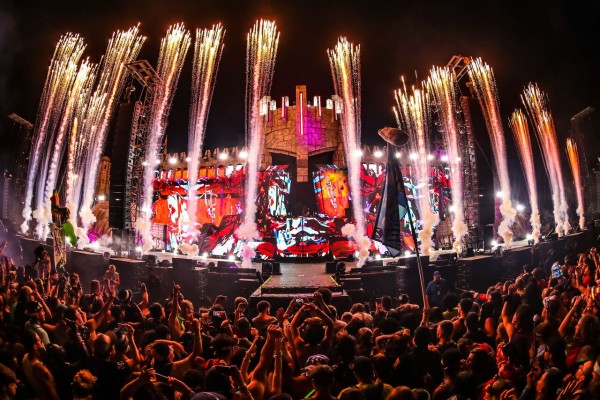 With that, much controversy comes with people waiting at the rail. Realistically, it’s a first come first serve situation. If people are willing to wait for an artist all day to see them up close, so be it. 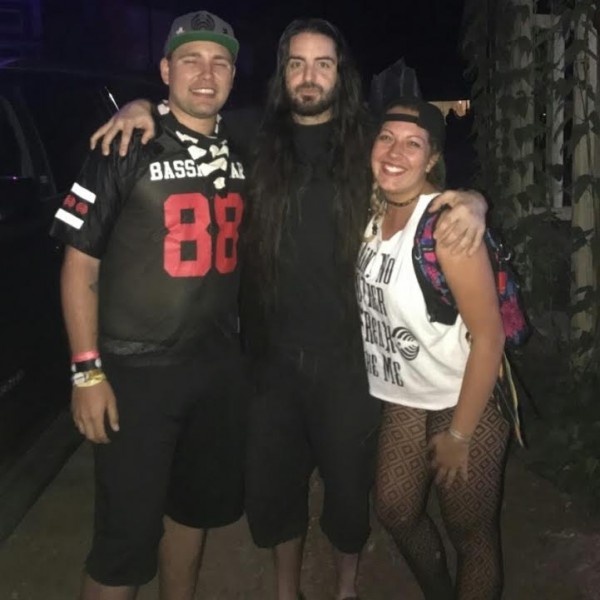 With regards to that, some negative press had come about from Middlelands that included a photo of the rail fam waiting for Bassnectar. Obviously, this individual manipulated the situation and didn’t take the time to consider the reasoning behind waiting on the rail. Many can be too quick to judge.

“That day a picture was taken of us saying railriders sat down during people’s performance and it made me so sad. People were judging us because we had our backs to the stage when in reality the music didn’t start for another 30 in after the gates opened. We had never seen nectar on rail. We were dedicated and determined to experience this.” – America

Whether or not you agree with waiting on the rail, the rail fam thought waiting all day was well worth it. Getting to see Bassnectar’s set up close and personal is an experience worth waiting for.

“Bass and happiness was going through my mind. I have never heard anything like it. I loved the fact that we could still see the whole stage and screen from where we were. Usually I feel like people on the rail have to look up but in our case we didn’t. It was perfect to say the least.” – Channing