The Best of Justin Martin

When making a ‘best of’ list in regards to Justin Martin, it’s pretty hard to narrow down. Everything this influential player does is pretty amazing. He’s a co-founder of one of the most fun labels in music, Dirtybird Records, known for their awesome BBQ style parties. Hailing from one of the grooviest cities in America, San Francisco, Justin Martin sure knows how to boogie. A few of his favorite things include booty, beats, beer and pizza–we can definitely relate to that!

Justin Martin’s “Don’t Go” is a beloved classic and one of my favorites to this day. It’s clear that many people feel the same way because it’s one of Martin’s top selling and streaming tunes. It’s from his Ghettos & Gardens album. It features a soft female vocal and melody that’s guaranteed to make you dance. When asked where Justin Martin DOESN’T go he said,  “I do try to stay away from afterparties with no booze and way too many dudes.”

As far as festival sets go, we think this one is pretty stinkin’ good! Smirnoff and Mixmag have been teaming up for years to bring fans closer to the DJs and provide up and coming talent with a solid platform and throwing unique events where fans and artists can party together. It feels like a house party in the middle of a massive festival, which is no easy feat when you’re surrounded by tens of thousands of people.

The installation was powered by a custom VOID sound system to keep the party going all night long, but even so, pulling a crowd at a smaller stage can be difficult when you’re up against main stage performances and production. This was no issue for Justin though, as fans swarmed the stage to get up close and personal. He featured some of the best in house music from Walker & Royce, Ardalan, RÜFÜS, and of course Claude VonStroke!

Not only does Justin Martin turn out hot singles and festival performances, he delivers via radio, too! One of my personal favorites is his Radio 1 After Hours Mix for Pete Tong. It could keep me dancing faaaaar into the after hours for sure. With tracks from FKA Twigs, Billy Kenny and a few of his own tunes it’s guaranteed to amp your party up.

Without a doubt, “Stay” by Henry Krinkle is one of the best Justin Martin remixes around. The original tune is superb on its own, but J Mart puts a club-ready spin on it. The remix blew up after it’s release, garnering more plays than the original!

We’ve also picked a few of our ‘best of’ Justin Martin looks for good measure, including camp counselor J Mart whipping up some ‘za and a summertime fine Justin in a not-so-ghetto garden. 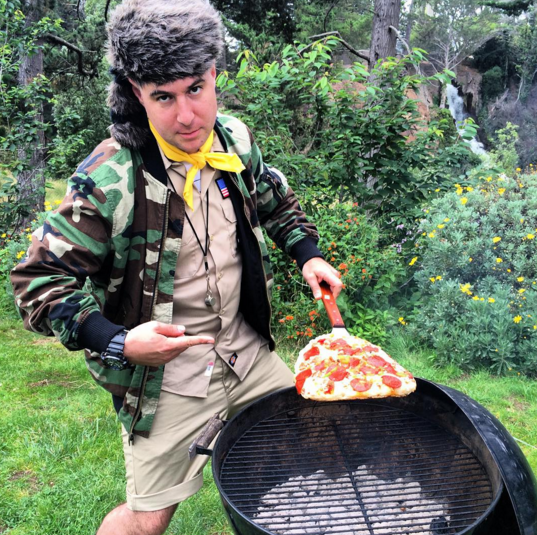 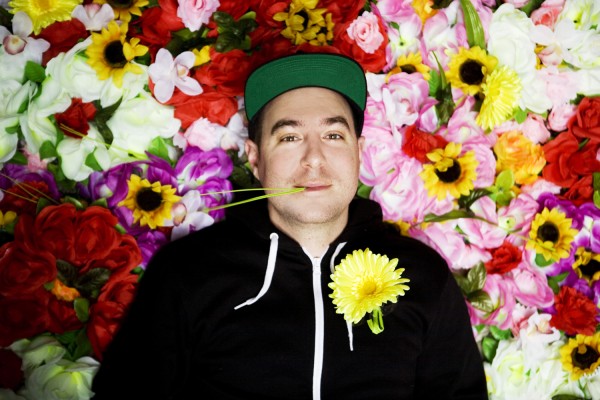 Catch all your favorite Justin Martin tunes when he joins us at Shady Park on Friday, July 14. This will be a night to remember; grab tickets here.