This weekend you can catch Kristina Sky poolside at Talking Stick Resort in Scottsdale and Megalodon + Tisoki at Monarch Theatre in Downtown Phoenix. 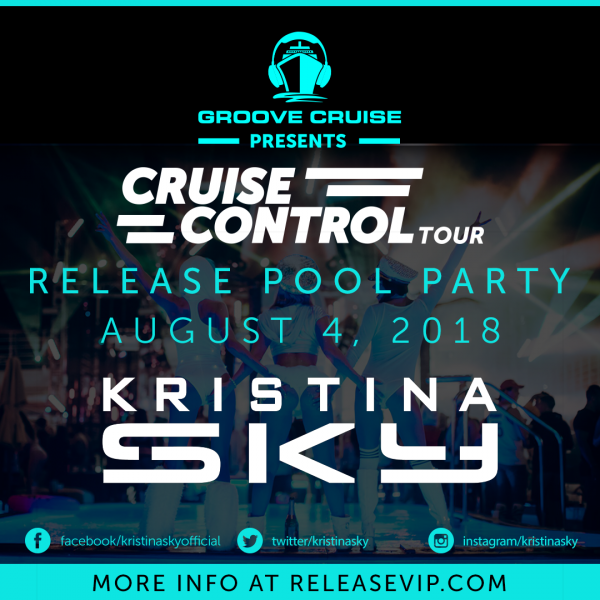 Leading up to her performance on Groove Cruise this October, Kristina Sky is stopping by a different type of body of water this weekend. With records out on Armin Van Buuren’s Armada, Paul Van Dyk’s Vandit and U.S. mega-label Ultra, while holding a coveted residency with West Coast power-house promoter Giant, it’s easy to see why Kristina Sky is one of America’s brightest rising stars. Born and raised in Los Angeles, she’s been DJing to thousands of enthusiastic clubbers since 2002, coast-to-coast in the U.S. and around the world—from China to the Philippines, Ecuador to Guatemala and Canada to Costa Rica. It’s no Pacific Ocean but Release Pool Parties are nothing to scoff at, and this one just happens to be free! Join us for some fun in the sun this Saturday. 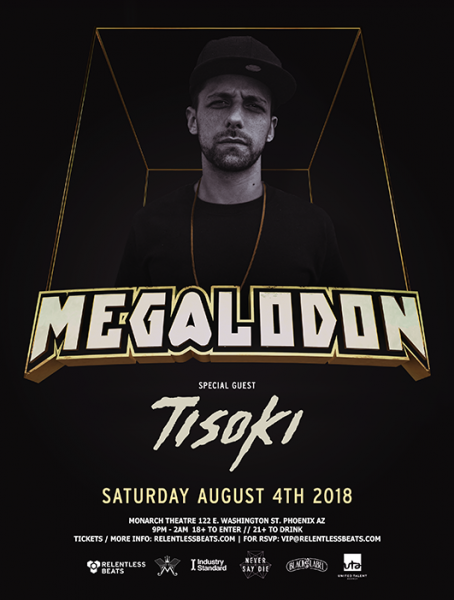