Rainy weeks are made better by hot beats, and we’ve got the hottest lineup in the Valley this weekend. Starting Friday night at Bar Smith, Magdalena gets things started. Saturday we’ve got Green Velvet and Will Clarke kicking off our new Bluprint series, Riot Ten in Tempe at AURA, and Brody Jenner makes an appearance in Glendale. Finally, Nicole Moudaber takes us on a journey at Shady Park on Sunday. 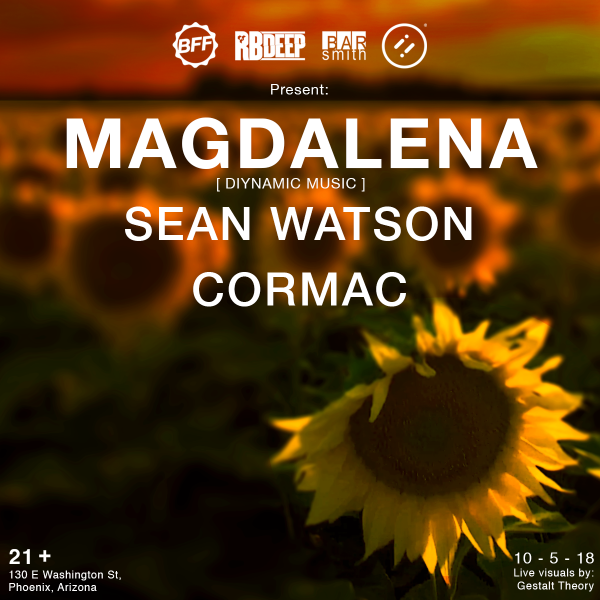 Germany-based House DJ and producer Magdalena has long been a part of Diynamic, an underground electronic music label founded by DJ, producer, and three-time DJ Awards winner for Best Producer and Best Deep House DJ, Mladen Solomun, and Adriano Trolio. Magdalena started off running the label’s renowned EGO club in Hamburg, and after meeting many of the scene’s most prolific artists, she soon found her self wanting to get behind the decks. After starting her own night at the club, she developed a following and starting booking gigs in clubs like Berlin’s Watergate, London’s EGG or Ibiza’s Pacha, and worldwide Diynamic showcases and festivals. She began releasing original production in 2016, starting with “Should I Stay” on the 10 Years Dynamic Compilation and has since taken off in the European underground 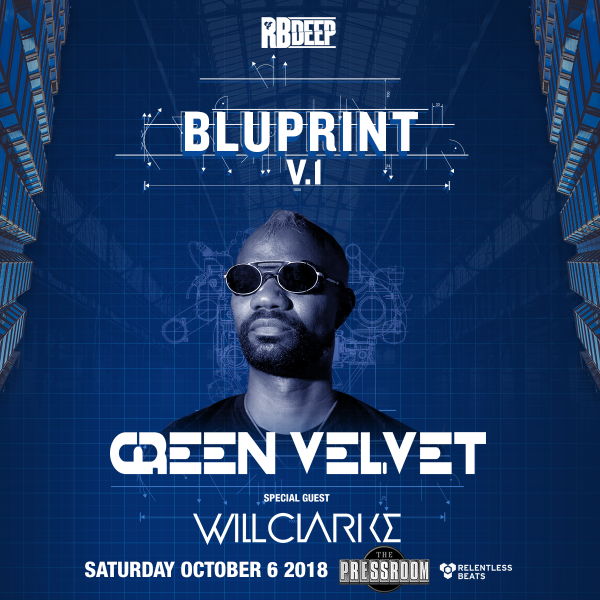 Electronic dance music legend, trailblazer, and one of the hottest DJ’s in the house scene, Green Velvet first appeared in 1993 when he launched Relief Records. Prior to his music career taking off, Curtis spent time studying chemical engineering at the University of Illinois. As time went on, a career in sound engineering seemed to be the better option. The green-mohawked DJ and producer has since maintained a constant presence in the industry and has sent shock waves throughout the House and Techno scenes. He continues to be a trailblazer in the industry, releasing a constant stream of fresh, exciting music.

Joining Green Velvet at our very first installment of Bluprint will be Will Clarke. This bearded, booty-lovin’ beat maker knows how to start a party, making him the perfect support for the likes of Green Velvet. Most recently he dropped his Mercy EP and has been performing across the country. 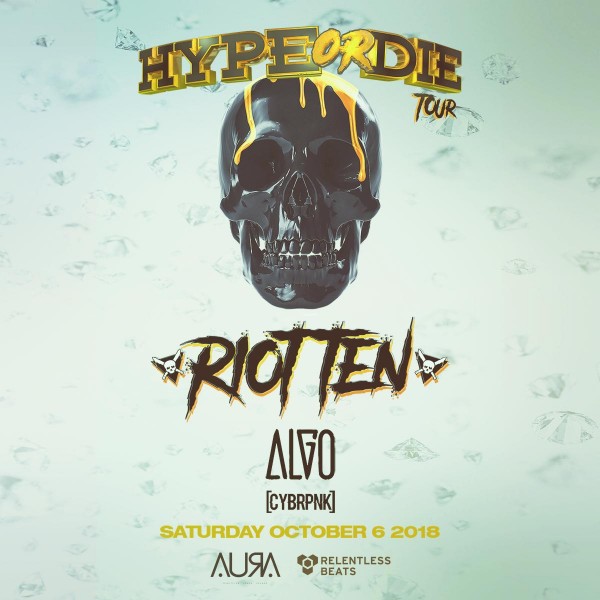 Born and raised in Texas, Riot Ten, at the age of 22, exploded into the world of EDM with his unique blend of dubstep, electro and trap music. With music out on Dim Mak, Never Say Die, Rottun Recordings, and Buygore, and two #1 top 100 dubstep chart-topping singles in 2017 alone, RIOT TEN’s music can be heard at clubs and festivals around the world from the likes of DJ Snake, Excision, Zeds Dead, Porter Robinson, The Chainsmokers, Flux Pavilion, and many more. His 2017 smash single “F**k It” saw #1 on the Beatport charts for over 5 weeks with a top 10 position that spanned nearly 3 months. Just last week he released a new track with Bok Nero, “Act A Fool.” 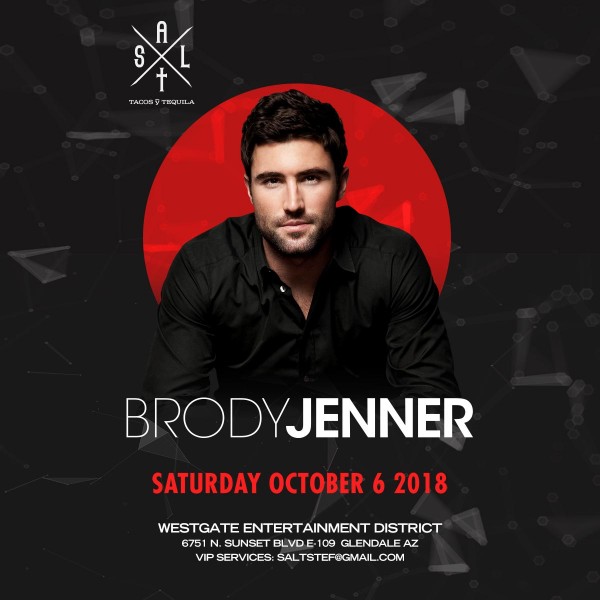 These past few years, Brody Jenner has been hosting parties and DJing in clubs and casinos around the country. As a matter of fact, he is on the rise in the world of electronic music. Even though many of his performances have been reserved to clubs, he has been branching out by doing other sorts of events including pool parties and festival type experiences such as Groove Cruise. He’s performed alongside Martin Garrix, Dada Life, Lil Jon and more. 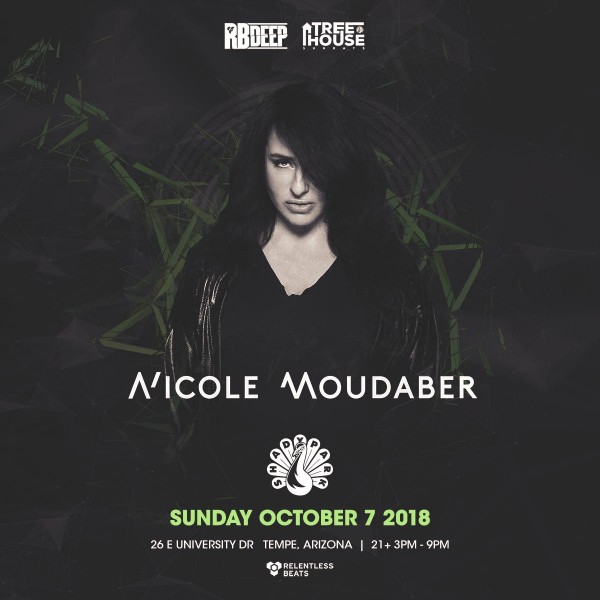 Nicole Moudaber is a record label founder, radio host, and one of the most passionately followed DJ/producers in the world. The one-woman army is marching her muscular take on techno all over the globe, winning fans not only with her music, but her way of being, that’s at once uncensored, inclusive, and fierce. Amongst her many musical successes is her weekly radio show In The MOOD, which Moudaber hosts with her unmistakable husk-and-honey voice. It won Best Online Music Show in the 2016 Online Radio Awards and is syndicated across over 80 stations in 50 countries, commanding over 16 million listeners worldwide. She has over a million social followers who she dialogues with daily, sharing candid thoughts on music, work, and life.