If you love variety, this weekend’s lineup is for you. We’ve got everything from trance to bass to house here in the Valley. First, Gareth Emery hits Shady Park as part of our Goldrush Expeditions series. We’re starting Saturday at Talking Stick Resort with Audien and Vanic, then we head to Tempe where Decadon will be performing at AURA and Dabin takes over Shady Park. On Sunday we’ve got Max Chapman providing your afternoon tunes. 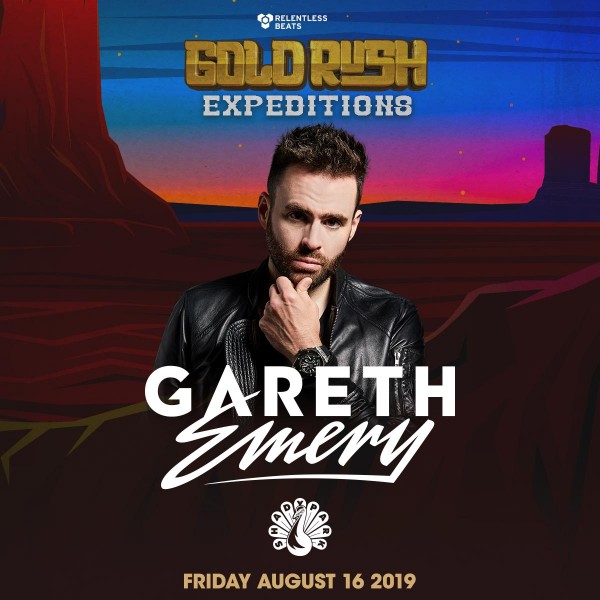 A master of all things Trance, Gareth Emery has collected millions of streams over the years with his prolific output, including highly successful albums like the 2010 Northern Lights and 2016 100 Reasons To Live, both of which have made it to the top of iTunes dance charts. The British producer just released his latest single, an uplifting and transformative track entitled “Mezzanine.” Gareth Emery is still basking in the success of his last project, Kingdom United, a 14-track collaborative album with fellow U.K. electronic music titan, Ashley Wallbridge. The veteran producer clearly has no intentions of slowing down anytime soon. 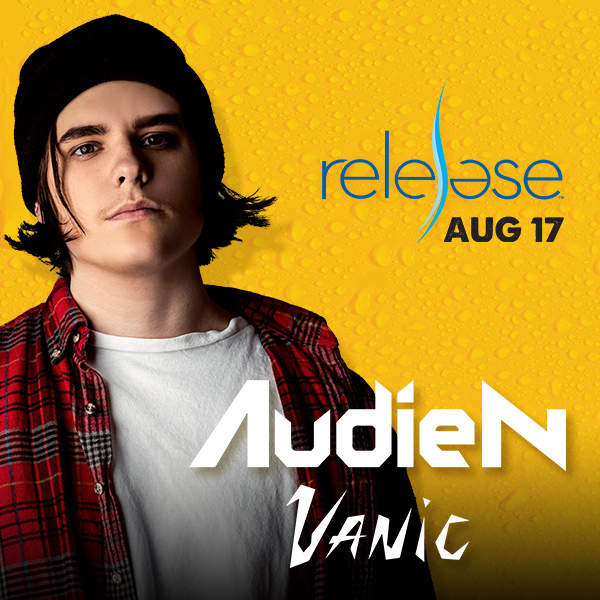 Hailing from a small seaport town in Connecticut, Nathanial Rathbun, aka Audien, has been producing beats for us since his happy hardcore days in 2008. His tastes have evolved across several genres over the years, covering everything from trance to future bass. 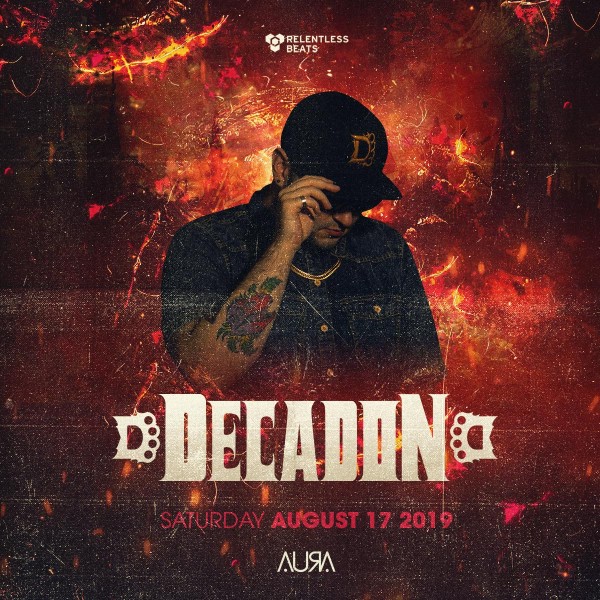 Decadon, Aka Donnie Miller, is a Denver-based DJ/producer on everybody’s radar at the moment. Known for his blend of dubstep and rock n’ roll, a term he coined “rockstep,” Miller brings the refreshing traits of originality and versatility to the table. Decadon has popped up on many lineups across the U.S. within the past few years, including Decadence Colorado, Global Dance Festival, and Foam Wonderland and our own Phoenix Lights. 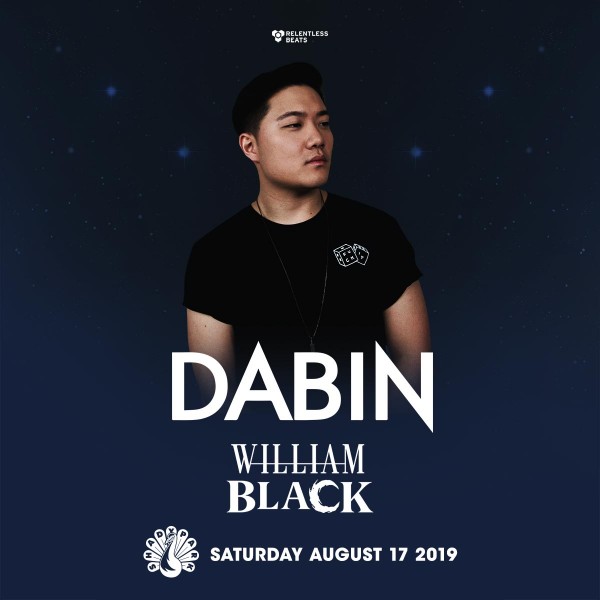 Priding himself on a very dynamic style and stellar live instrumentation, Dabin has a distinguished yet transforming sound that has landed him on tracks with Slander, Seven Lions, and Said the Sky. Launching himself into a club of decade-defining artists, his most recent LP is nothing short of his reputation, and includes 8 powerful vocalists to back up all the talk. In an interview from 2014 with UKF, Dabin expressed his wanting to incorporate his live musical elements in his sets, and even discussed his status in school and preparation to be a lawyer. He noted his love in music is massively outshining his potential as a lawyer, and 5 years later he has made a very large name for himself in the music industry. 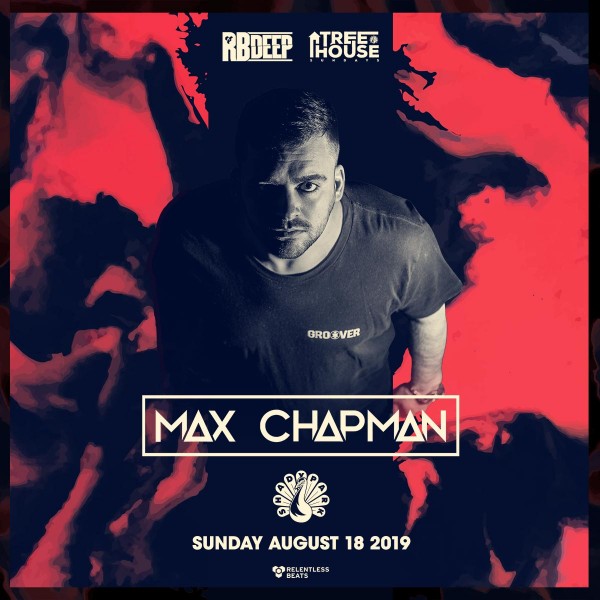 In 2011, Max Chapman first stepped into the spotlight. Still in his 20’s, Max’s quick rise to the forefront of the UK’s underground house circuit has come solely as a result of his own passion, energy, and talent. Having purchased his first set of decks at the age of 15, Max was quickly spotted by local promoters and soon became a regular guest at small parties all over the South East. Fast forward a few years, and Max is now being booked for some of the most prolific parties and venues in the UK and U.S., and Europe. He got to his current star status by dropping bombs like his current track with Gene Farris, “Three O Three.”