After years of hit singles, this week fans received a release date for JOYRYDE‘s long awaited debut album. The project is set to come out on April 3rd and will be titled BRAVE. The album artwork features an x-ray of the iconic artist Frida Kahlo’s surgically repaired spine. John underwent a similar spinal surgery in 2018 and the recovery process left him facing some major hurdles in his creative process. When asked why he chose to use her x-ray he explained that “I searched other influential people who went through the same type of things and her X-ray blew my mind. She was a brave, inspiring woman and artist. The moment I saw it I knew it was the one.” 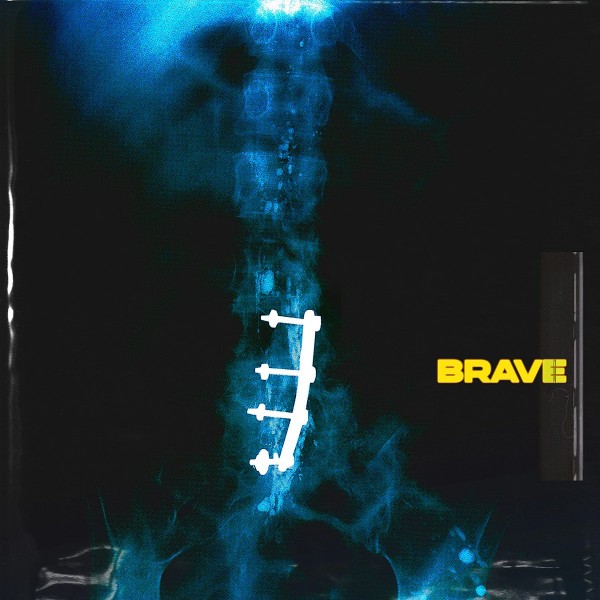 In a message to fans he stated “I tried to make an album that combined all my passions for music, energy, attitudes and culture. I don’t feel like I’m JOYRYDE, I always feel JOYRYDE as a mood or style I fight to find in the studio or a ‘place’ I’m trying to get back to. A lot went into this. It’s not for me to say if it’s great or not, but I wanted it to be. I feel it’s a record JOYRYDE deserved.” Be sure to click here and pre-save the album so you’ll be ready to listen as soon as it drops!