RSVP to the event on Facebook and buy tickets with the links above. Join our text list by filling out the form in the upper right of this page or  texting RBVIP to 545-454. Email vip@relentlessbeats.com for table reservations.

Often referred to as one of the most passionate DJs and Producers in the business, DJ Tranzit has entered the next level. Introduced to music at a very early age; Tranzit spent the last 15 years perfecting his technique at night clubs across country. The … Read More

A skillful master of the decks, Lujan has quickly risen to the ranks of excellence in the EDM scene. Born and raised in Phoenix, Arizona, the start of LuJan’s career saw him playing to millions of listeners a week and producing over 300 unique radio … Read More

Timothy Heit got his start at the legendary Freedom Nightclub (formerly Pompeii) thanks to its owner, dance music/entertainment icon Steve Kushnir. Playing with the likes of Paul Oakenfold, Paul Van Dyk, John Digweed, Sandra Collins, & many others. It was here he first met Thomas … Read More 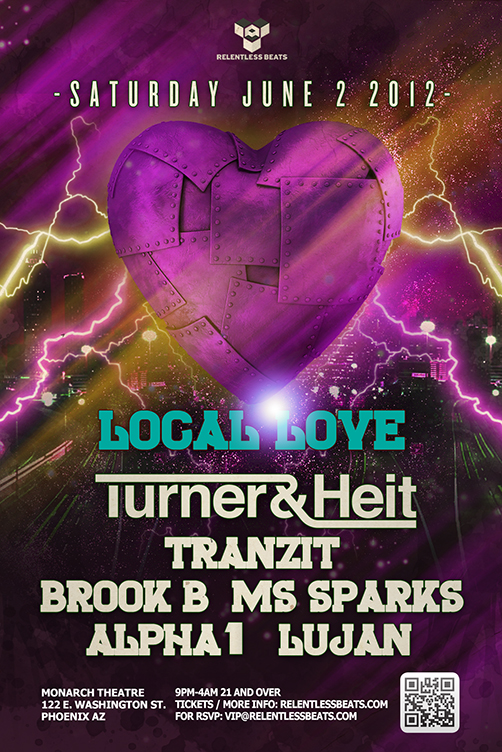