This weekend, an arrangement of artists are coming to the valley. On Friday, Botnek is taking over Gypsy Bar for a night of beer and bowling. Green Velvet is also coming through for a headlining performance at The Pressroom. As for Saturday, start the day out with AlunaGeorge (DJ Set) + Peking Duk at the pool then finish the night out with Lee Foss upstairs in the Scarlet Room @ Monarch. 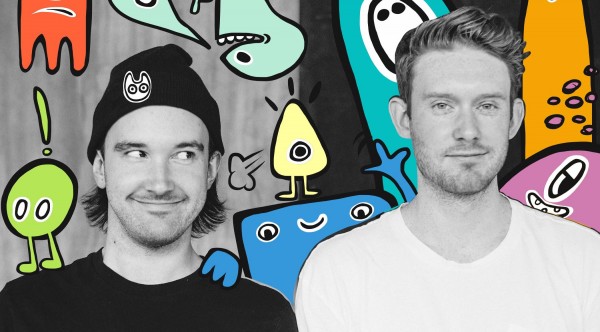 Botnek is coming back to AZ and we’re pretty stoked! This Canadian duo, composed of Eric Muse and Gordon Huntley, produces wacky and weird beats that will have your limbs flailing like a fidget spinner–yeah a frickin’ fidget spinner!

The two best buds got their start in the music industry from winning a Dim Mak remix competition and it’s been nothing but tours, shows, and beers since. Fun fuct of the day fact; Botnek is Canadian for beer, amazing right? If I had to use two words to describe a Botnek show I would have to go with futuristic and bouncy. Future bounce perhaps (new genre, who dis.)

Connect with Botnek: Facebook | Twitter | SoundCloud
Friday, July 28 – Green Velvet @ The Pressroom
Green Velvet, otherwise known as Curtis Alan Jones, is a Chi-Town-raised producer. Prior to his music career taking off, Curtis spent time studying chemical engineering at the University of Illinois. As time went on, a career in sound engineering seemed to be the better option.
Even though wearing velvet is just recently back in style, Green Velvet never faded. On Friday, he’s heading to The Pressroom to throw down some of those deep techno classics, so purchase your tickets and come join the fun.

Saturday, July 29 – AlunaGeorge (DJ Set) + Peking Duk @ Release Pool Party
AlunaGeorge is the combination of vocals by Aluna Francis and sound production of George Reed. The two work perfectly together to present some of the most pleasant tracks of today. Aluna’s soft vocals on top of George’s mystical beats creates something so delightful to the ear.
AlunaGeorge – I Remember
Their new single, “I Remember” is a reminiscence of an ex-lover and how one may wish to go back and start over to create a whole new experience. The track is now available for download on iTunes and Spotify. Don’t forget to set your alarm and we’ll see you at the pool for drinks this Saturday. 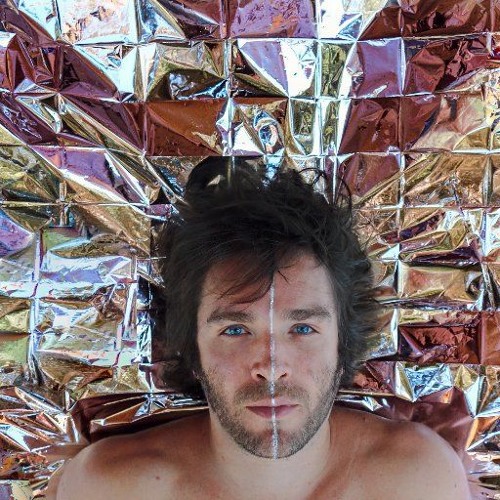 Described by DJ Mag as “one of the most talented new forces in modern dance music today” is Lee Foss, one of the most innovative minds in house music hailing from Chicago, Illinois. He’s been a busy man lately; earlier this year Foss released “Laserdance” and “Living In The City” with Lee Curtis and just last month he released a new 12-track album, Alchemy. He’s also put out 7 EPs between 2009 and 2013.
Connect with Lee Foss: Facebook | Twitter | SoundCloud