Since its creation in 2012 by USC Events and Live Nation Entertainment, Paradiso has become one of the largest Electronic Dance Music events in the Pacific Northwest. Tens of thousands flock to the beautiful Gorge Amphitheater in Quincy, Washington each June for three nights of camping and two nights of dancing under the stars to some of the biggest names in dance music.

This year was no different – excited campers started arriving on Thursday, June 13 and the party didn’t stop until they slowly trickled out on Sunday. The weekend went by in a blink of an eye, so read on to refresh your memory on some of the best moments of Paradiso 2019.

Camping at a music festival is no easy feat, and while the location at the Gorge is beautiful, temperatures reached the 90’s during the day. Campers did their best to stay cool and hydrated throughout the day to make sure they could rally until the festival ended each night at 1:30 am. 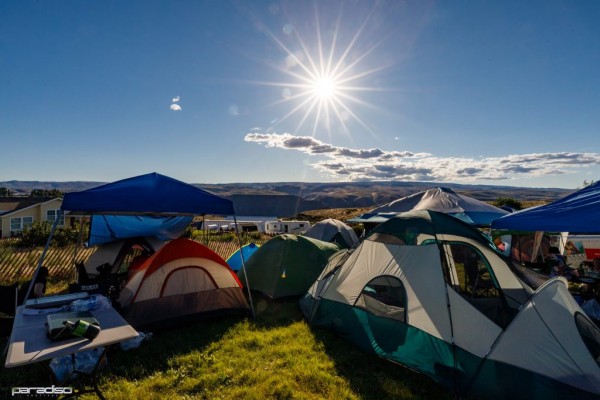 The campground activities hub hosted a number of events from Thursday-Saturday, including a totem and kandi workshop, yoga sessions, flow toy gatherings, tye dye creation, and more. The hub also served as a central spot for campers to come find water, showers, shops, and a multitude of delectable food trucks.

Day 1 started at 2pm, but the blaring sun didn’t stop festival-goers from showing up early. The festival housed three stages: Wreckage, which featured a heavy lineup of dubstep and bass music, Oasis, showcasing House, Psytrance, and other miscellaneous artists, and the Paradise main stage, an easy favorite for many, thanks to the beautiful backdrop of the Columbia River Gorge. 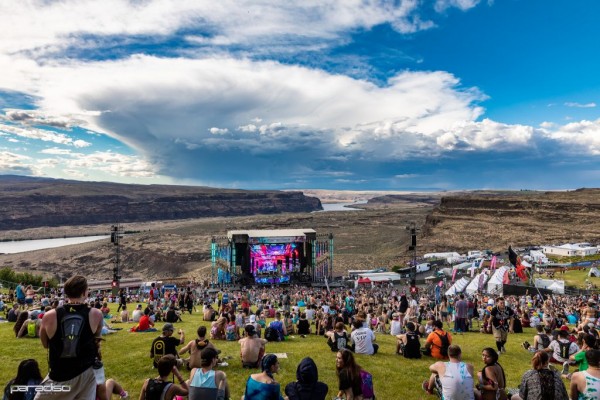 Some of the best sets from Day 1 included SNBRN, What So Not, TroyBoi, Riot Ten, Zhu, and Skrillex, while it was hard to narrow it down to just these few.

After finally getting into the swing of things, campers were up early and ready to rally again for Day 2. The bass stage was a favorite today, featuring amazing sets by 1788-L, Rusko, and Zeds Dead. The Oasis stage hosted artists like Goldfish, Walker & Royce, I_O, and Infected Mushroom, who all brought their a-game. However, the Main Stage stole the show tonight, with San Holo’s perfectly-timed sunset set, Alison Wonderland, Illenium, and Kaskade. 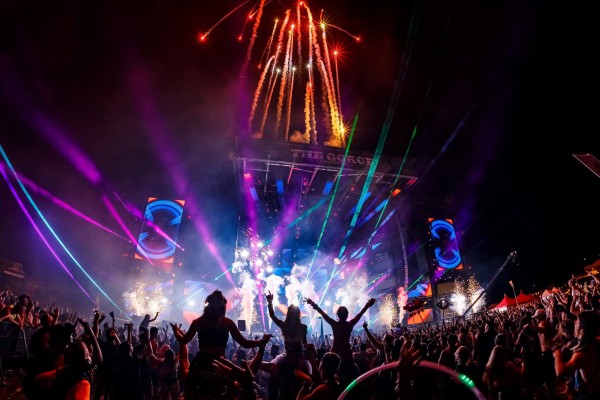 While the weekend quickly came to a close, campers left both exhausted and fulfilled. Paradiso is a festival like none other, and we are already counting down the days until Paradiso 2020.