After having just announced the inaugural Fall trip to Cabo San Lucas, Whet Travel nautical dance adventure organizers have announced plans to set sail to a new location for the 2017 Groove Cruise Miami exotic getaway. On January 23rd, 2017 Groove Cruisers will be setting sail on Carnival Cruise’s 2,800-person cruise ship: Carnival Victory, from the Port of Miami to the luxurious Caribbean island of Grand Turk for the first time ever, located in Turks and Caicos. Check out Groove Cruise’s new bae for GCMIA 2017 here below: Carnival Victory ⚓️🚢 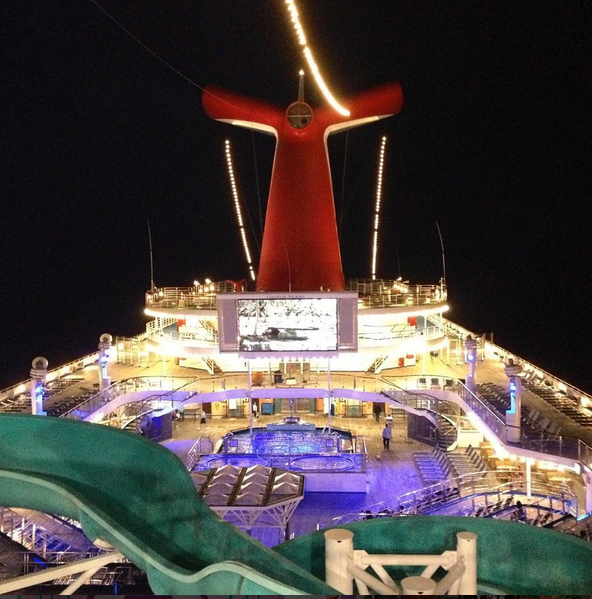 Besides getting down to some sweet tunes, 96-hours straight of bumping house, trance and techno, and all the dancing your body can possibly take over the 5-day sea excursion, the GCFam will also dock for a day at Grand Turk to explore the island horse back riding, and the sea by snorkeling, finished off with yet again a comparably perfect beach sunset to match the perfect day.

Besides non-stop music, the cruise ship also houses an endless menagerie of amenities and activities among the likes of 2016’s Dash Berlin vs. Team Dada Life soccer match. An out-of-breath Stefan from Dada Life reflected on it directly after stating, “It was fucking amazing. It started beautiful, it got ugly, a guy lost a tooth – I have to sit down. I’m exhausted.”

Other highlights of 2016’s Groove Cruise Miami excursion include:

Jason Beukema, the owner of Whet Travel and founder of Groove Cruise, has truly created something special over the past decade plus some with his unparalleled rave ship. First time Groove Cruiser summed up best the incredible GCFam vibes flowing through the cruise ship that provide this transcendent experience of love and acceptance as he said with teared-up eyes, “I’ve never experienced as much love as I have on this ship. I can’t even believe I’m here. And all this, from total strangers.”

Whet Travel’s philanthropic effort, the Whet Foundation brings a bit of good will to the beach party when the ship docks through coordination of the delivery of goods, such as clothes and school supplies to local kids. Reflecting on GCFam’s tight-knit community, Beukema states, “Several of our Groove Cruisers have traveled with us for five-plus years, and the charitable potion of the trip is a highlight for them.” 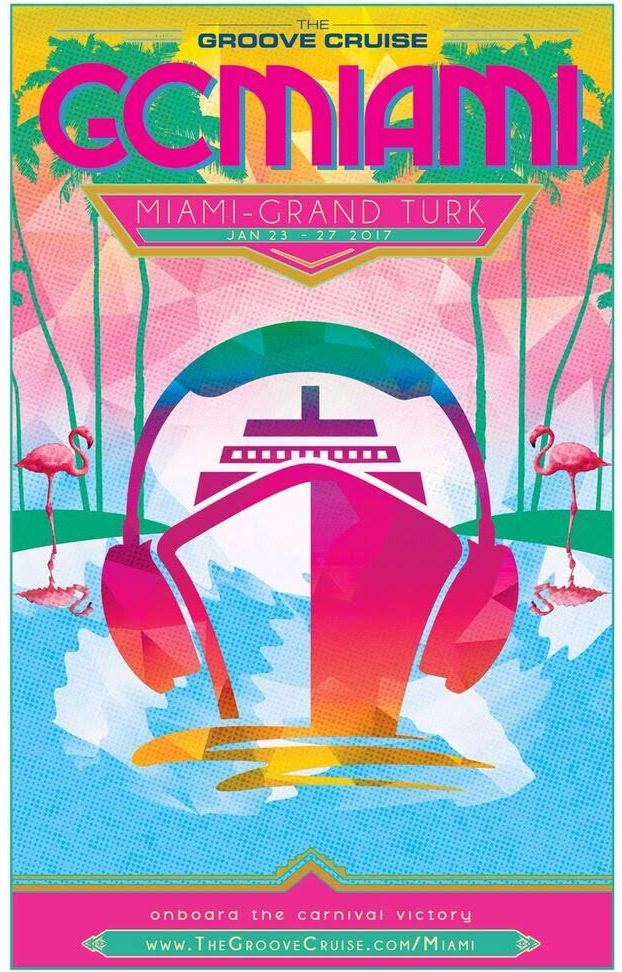