Dominator: The Legacy of Hardcore Continues

Dominator, one of the largest festivals dedicated to Hardcore Techno and Gabber music, took place on the 16th of this month! Featuring huge Hardcore acts from around the globe, Dominator: Methods of Mutilation was also host to a couple amazing announcements.

Noize Suppressor’s new album “Legacy of Noize” was premiered at Dominator during his exclusive album showcase. Destructive Tendencies’ fans received a nice surprise, as their new album “Slaves To The Darkness” became a bonus disc to the Dominator CD compilation! The artists were also signing copies at the CD stand inside the event. 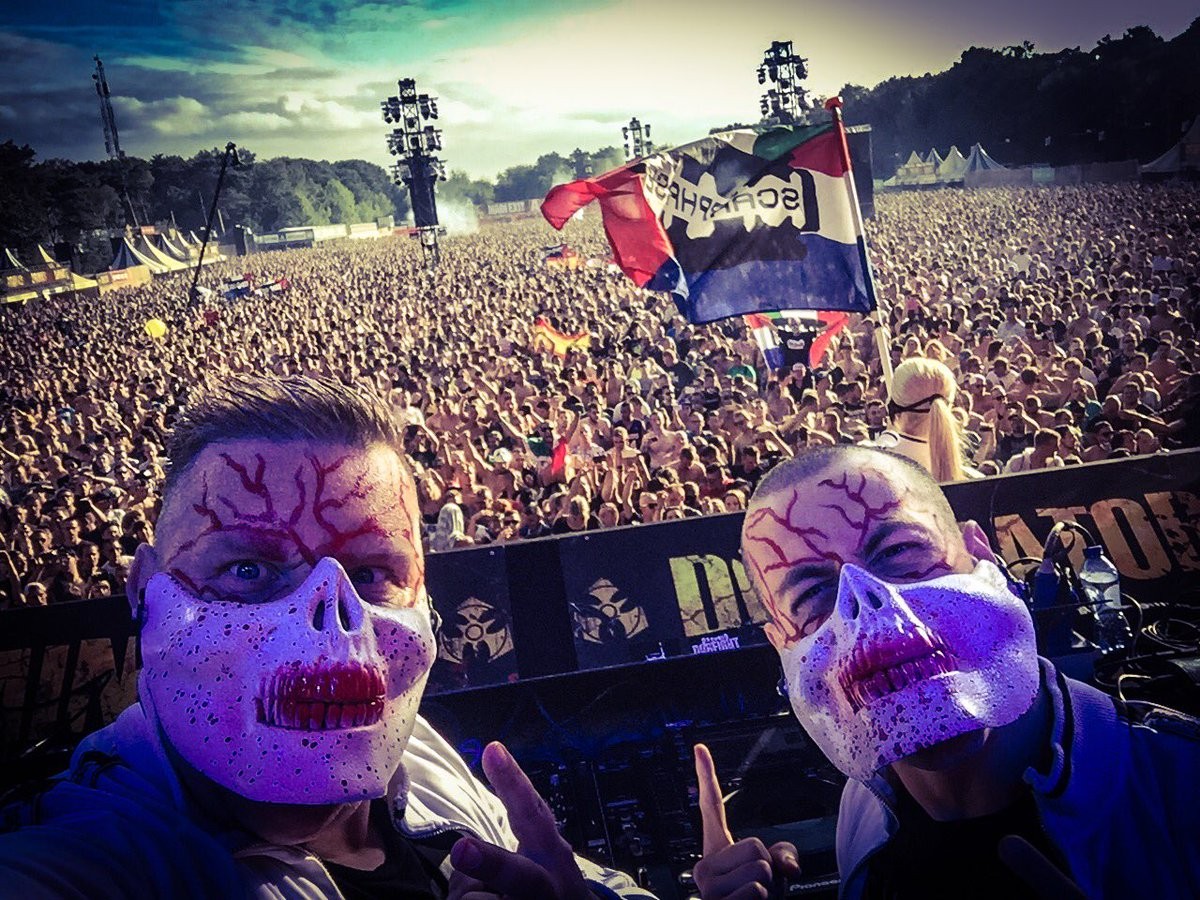 Dominator was also host to the very first live performance by brand new duo Scarphase! “The world’s hardest Hardcore act is born. Partyraiser and F.Noize join forces for the savage act of Scarphase. Destruction guaranteed.” Probably one of the most anticipated Hardcore acts since the announcement of their collaboration as a duo in January, Scarphase also seems to have a new record label in the making!

Listen to the debut of their set recorded by ‘Only Hardcore’ as the two iconic artists form a massive act of destruction in the form of epic sound!

Finally, to top off the glee, Thunderdome is said to return in 2017! During Dominator, the message “25 years of Thunderdome – See you in 2017!” was displayed over the event and was also posted on the official Thunderdome Facebook page, giving us a beacon of hope for its return! Having its last event in 2012, Thunderdome will return next year, however, the Hardcore heads are very eager to know more!