Deciphering Raves From Other Events

There are some of us that cringe when someone calls a multiple day festival a rave, or when a journalist writes an article negatively portraying a festival all while also calling it a rave.

So how do you decipher a rave from a show, concert, or festival? Well for starters, the word ‘rave’ evolved in London from wild parties held in people’s garages where young people would listen to psychedelia music.

As standard electronic music genres became more popular in the 80’s and especially 90’s, music lovers would construct underground events for people to come party. These members usually considered themselves the outcasts of society, and would link up to show love and appreciation for each other. 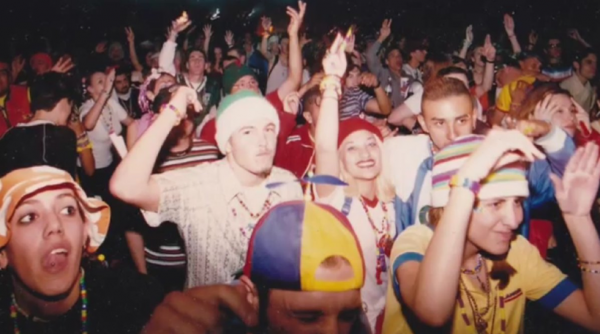 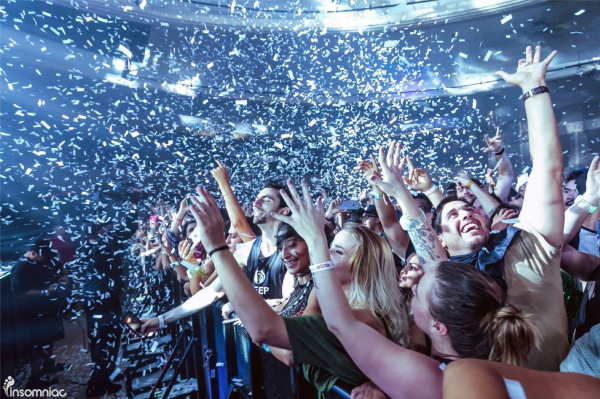 Tons of these events were held at warehouses so event goers could assemble together and enjoy themselves without being bothered by the authorities. Understanding they needed to keep the event low key, the address would not be announced until the day of. The term ‘plur,’ peace love, unity, and respect, was formulated at raves to spread appreciation for the people and represent what they were all about. To this day, many events are modeled off of the underground raves from the 90’s.

Pasquale Rotella, founder of Insomniac, created the mega-monster event administrating company in 1993 when ‘old-school’ raving was at its peak. Pasquale, with the help of others, would organize these events to resurrect the underground scene. Getting people together to dance and clear out the stressors of reality was the main motive for these events.

The large-scale 2-4 day festivals known today, Nocturnal Wonderland and Electric Daisy Carnival, were both founded by Insomniac events in the 90’s. Today, Insomniac holds Crush, Escape Halloween, Beyond Wonderland, Electric Forest, and many other festivals and smaller events. 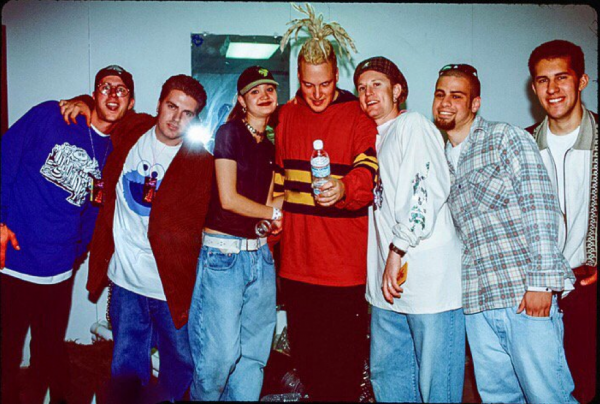 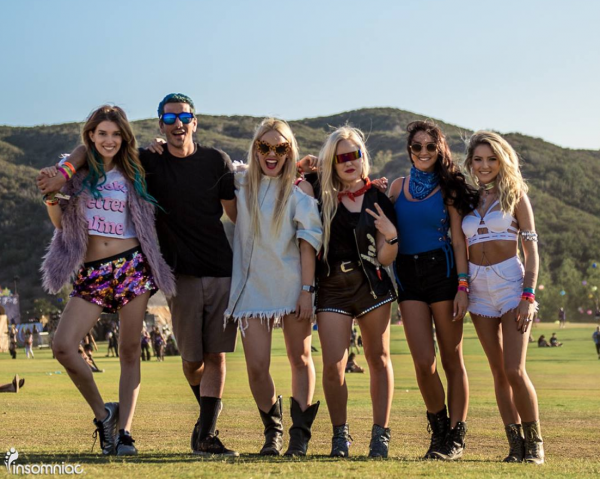 With that, a festival can be recognized for having multiple stages, usually being longer than just one day, and an immense amount of artists from contrasting genres. A lot goes into the production of festivals, for they have food vendors and intricate stage set ups. The best representations of this today are Electric Daisy Carnival, Lollapalooza, and Electric Forest.

Other than festivals, there are your standard concerts. Concerts, otherwise termed as shows, usually have one headliner with multiple bands or djs opening for them. Usually starting at night, about three to four artists play total, with the last performer being the headliner. The concert is usually a part of a tour, so the same concert is played in multiple cities. 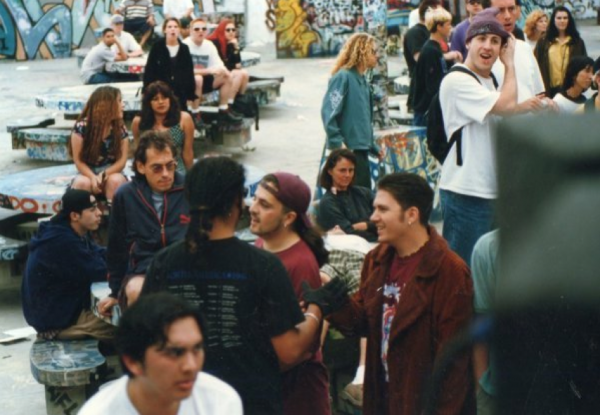 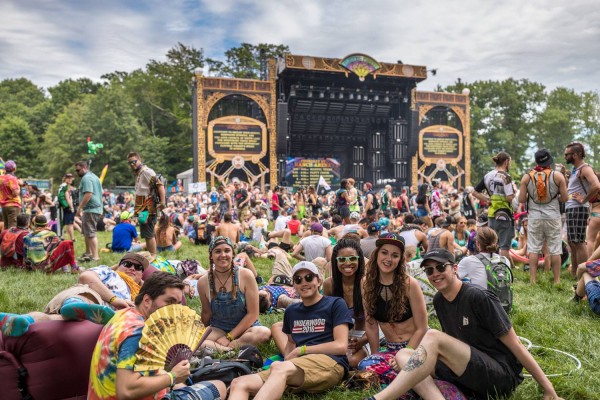 So we are left with raves. Raves are extremely underground events that usually would not be communicated through media, unless it was a private invitation from fellow ravers. Raves are usually held without event permits, so authorities have a ball when they come across them. Some may say raves are where you’ll find more people who acknowledge what the electronic music scene is all about.. peace, love, unity, and respect.

Modern day raves are harder to find than they were in the 90’s or even the early 2000’s. As each day passes, festivals and concerts are more on the rise. Underground events are still there, but they’re well.. underground. They’re not supposed to be easy to find. Usually, you have to know somebody and receive some sort of invite.

So a lot goes into all of these events. Festivals take a bit more preparation because they tend to be longer than your average concert. Festivals, concerts, and raves are more notorious now then ever. There is plenty of history behind all of them, including raves. Raves were built on the spread of peace, love, unity, and respect. If you’re lucky, you’ll find a modern day rave, so enjoy the experience for what it is because it is not like any other.