Outside Lands drew over 70,000 people to Golden Gate Park for a weekend filled with good music, good food and incredible vibes. This three day festival saw a vast spectrum of talent from Duran Duran to Jauz, and everyone in between which attracted a diverse age range to San Francisco.

Outside Lands is a festival that sets itself apart from others showcasing not only musical talent, but culinary, comedy, art, wine and beer as well. When we’re talking music though, we broke down some of the top electronic performances this year at Outside Lands.

Major Lazer definitely stole a piece of every Bay Area native’s heart, not only because they were repping Golden State Warriors Jerseys, but because they also brought the party. The energy Diplo brought was unreal, as usual, and it was clear why these guys were headlining the main stage. 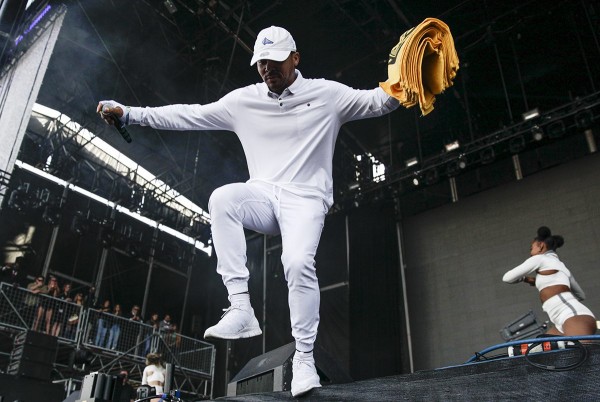 Jillionaire, a member of Major Lazer, took the mic and said some words to the crowd. “This is one of the best festivals in the world,” he said referring to the diversity in the masses. “If you believe this is a great example for the rest of the world, put your one finger up to the sky.” At once, the crowd pointed up.

I’ve seen GRiZ live before, but I’ve never had the opportunity to catch GRiZ’s DJ set. From a good distance, I could tell the Soundstage was the place to be. 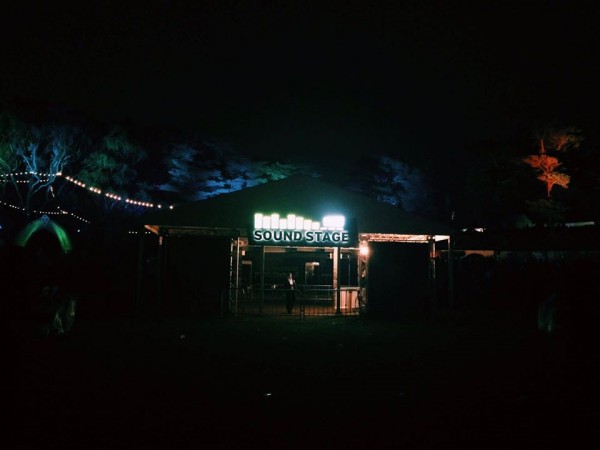 After watching Major Lazer’s set, I was craving bass and Lionel Richie just wasn’t going to do the job. GRiZ threw down crowd favorites, and I half-expected his classic funk style to be all over his DJ set but instead, GRiZ was all about major bass and had the crowd (and me) headbanging to our heart’s desire.

This set had me speechless. RÜFÜS DU SOL’s live performance was definitely one of the most impressive electronic acts of the festival. Unfortunately, the band was scheduled to play on the Panhandle Stage, one of the smallest stages at Outside Lands. The crowd this tiny little stage attracted was the biggest one I saw there all weekend. The mass of the crowd was so large, that at the back of it, sound from the stage was unrecognizable. As an avid Foreign Family fan, I inched my way to the center of the crowd.

When the group played “Innerbloom,” I just about lost it. Although I was surrounded by obnoxiously drunk girls who probably didn’t know what band was playing (the downfall of many festivals), the moment this song came on, the crowd seemed to slip away and all that mattered was the music. It was incredible how even in a festival setting, this group could make their music intimate.

So many vibes from this London duo. The two drew a massive crowd to their afternoon set and there were nothing but smiles from everyone around. They dropped some of their own super vibey remixes like Banks’ “Warm Water” and originals like “Days With You” then mixed in classics from producers like Mura Masa.

Of course, they closed their set with “All My Friends ft Chance the Rapper and Tinashe” and everyone got up and sang along. Even though Chance didn’t make a guest appearance on stage like the crowd may have hoped, Snakehips made their name known to the people of San Francisco with their chill-wave performance.

4. Chance the Rapper at the Lands End Stage

Personally, I’m not a huge fan of rap. That being said, I am a HUGE fan of Chance. 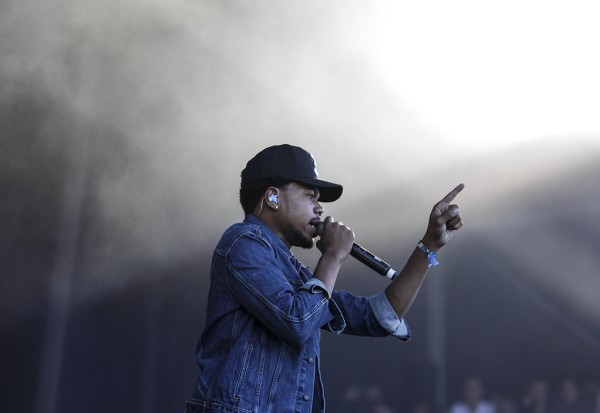 Chance’s performance was everything I had hoped for and more. The sky was clear (rare for San Francisco), it was a delightful 70 degrees outside (EXTREMELY rare for San Francisco), and Chance the Rapper was throwing down beats which brought a certain haze over the crowd. The atmosphere was absolutely perfect. My only complaint was that he didn’t perform “Cocoa Butter Kisses,” one of my favorite songs of all time, but even so his set was high energy and one I won’t soon forget.

Miike Snow was the perfect blend of alternative and electronic for a Friday afternoon. They’re performance featured classics like “Black and Blue” and “Silvia” as well as songs off their new album like “Genghis Kahn.”

Personally, I was a huge fan of the classics, as they brought me back to my high school alternative phase. The crowd definitely felt the same way as thousands sang along to their final song “Animal.”

2. Jauz at the Twin Peaks Stage

Outside Lands isn’t a rave or an electronic music festival in any way. However, it does a fantastic job of having options for attendees who might be into this genre. Jauz was by far the grimiest, dirtiest set of the weekend, which is why he takes number two.

His set began with the Jaws theme song and in no time he had us all dancing, shuffling and head banging to classics like “Rock the Party.” His set was definitely festival-style did a fantastic job of getting everyone hype.

1. Zedd at the Twin Peaks Stage

As overrated and mainstream as some may think he is, Zedd takes the cake when it comes to electronic acts at Outside Lands this year. From larger than life visuals and stage fireworks, to smoke and lasers, Zedd lived up to and exceeded all of my performance expectations. As for electronic acts, Zedd’s prime nighttime time slot (8:40pm on Saturday) gave his show a little something extra.

His set started with a Porter Robinson-like intro, a solo beat which slowly builds into something beautiful. It wasn’t long before he was dropping hits like “Beautiful Now” and “Clarity” and had everyone singing along. The energy of the crowd was so uplifting and his music and visuals created the perfect festival atmosphere I had been looking for.