Bassrush Massive! Bassrush events are held around the country and often host stages at Insomniac festivals. Bassrush, much like the EDM scene in Arizona, is constantly growing.  Bassrush Massive will be making it’s Arizona debut May 6th at Rawhide. It’s a stacked lineup, meet them below: 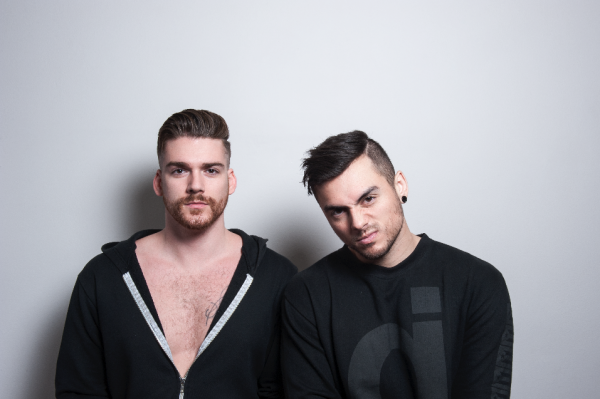 Adventure Club is a Canadian electronic dance music duo, composed of Christian Srigley and Leighton James.  The duo’s signature sound includes high-pitched female vocals with electronic sounds and heavy drops. They first emerged in 2010. Hits like “Wonder” and their popular remix of Flight Facilities “Crave You” put them on the map.

At the end of last year they released their album Red // Blue that’s already acquired millions of plays on Spotify alone. The pair is stopping by Phoenix in the midst of their 2017 tour. 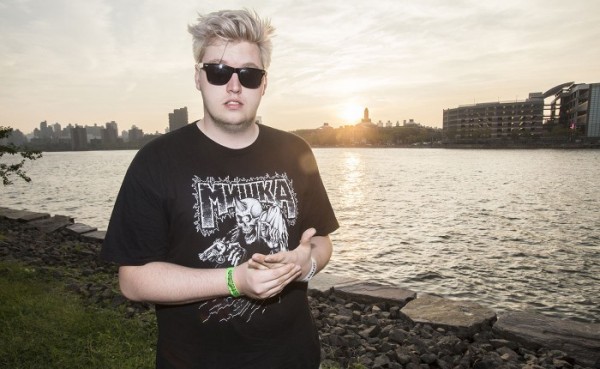 Flux Pavilion is a DJ and producer from the UK. He started producing and co-founded Circus Records with fellow DJ pal Doctor P in 2008, but it was his single “I Can’t Stop” followed by “Bass Cannon” in 2011 that made him one to watch.

Since then his discography has grown exponentially, producing some of the best in bass music. Just this month Flux Pavilion embarked on his largest tour to date, “Around the World in 80 Raves”. Phoenix is just one of the 80 cities he intends to hit. He really can’t stop so catch him while he’s here! 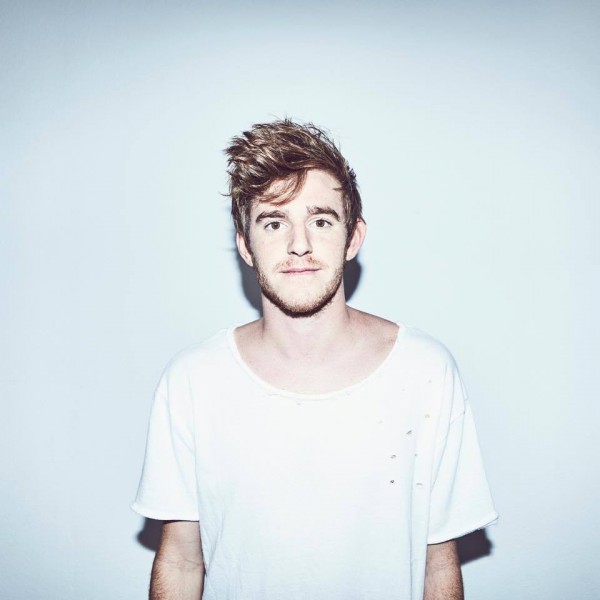 With just over two years in the industry, NGHTMRE is one of the hottest producers out there right now.  He got his start by uploading trap and house remixes of tracks by Tiësto, Rae Sremmurd, and Skrillex online, eventually gaining him recognition from EDM heavyweights like Diplo and Dillon Francis.

Mad Decent signed him in 2015, the same year he made his festival debut with a DJ set at EDC Las Vegas 2015– what a way to start! In 2016 he saw massive success with “Need You”, a collaboration with Dillon Francis, and his tour with Slander. He currently holds a residency at Hakkasan in Las Vegas but intends to trade the Vegas desert for Phoenix come May for Bassrush Massive. 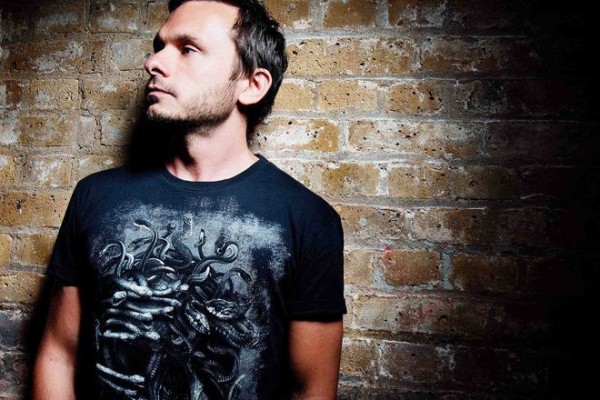 Andrew Clark, known by fans as Andy C is a DJ from England based out of London. He’s been a pioneer of the drum and bass genre known for his fast style of mixing. In fact, he’s the most awarded DJ within the drum and bass genre. He started Ram Records in 1992 which will celebrate it’s 25th anniversary this year.

Andy C has decades of experience under his belt and it shows through his masterful work. He currently holds a residency at XOYO in London. Andy C performs mostly overseas so having him here for the first Arizona Bassrush Massive is a huge treat. 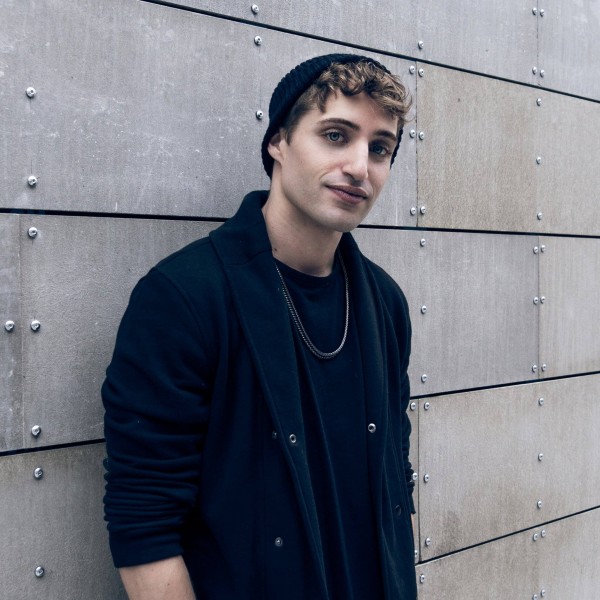 Herobust, born Hayden Kramer, has become known for his filthy, dirty beats that illicit a neck breaking amount of headbanging. Hence his new track, “Vertebreaker”. He exploded onto the scene in 2011 with his debut LP Albumin and hasn’t slowed down since. He signed with Diplo’s Mad Decent label in 2016 and has released his last two EPs under the label.

Despite his quick rise to prominence, Herobust remains incredibly humble. He can often be found headbanging amongst his fans in the crowd. Bring your neck brace and prepare to get busted! 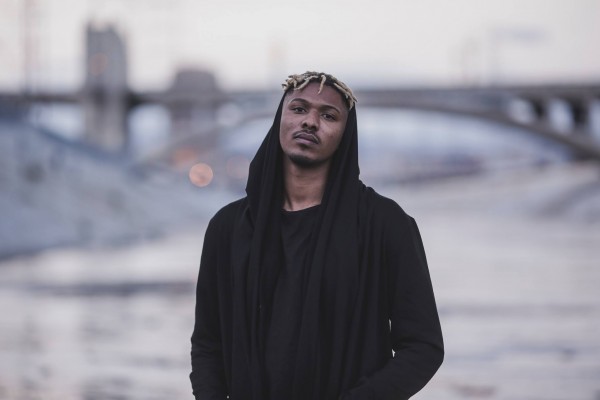 SAYMYNAME recently brought his hardtrap beats to Crush Arizona. It was so good we just had to bring him back. He has a unique sound in a saturated market that makes him stand out from the rest. His sets are heavy and high energy, a perfect combo!

SAYMYNAME was the winner of Insomniac’s Discovery Project in 2013. He went on to play Nocturnal Wonderland that year and has remained in the festival circuit since then. He’s built a huge fan base who he likes to call the ‘SAYMYNAME SOLDIERS’ that can usually be found riding the rails during his sets. 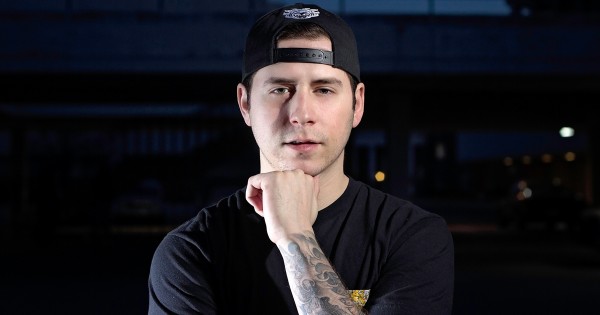 Phiso is a Canadian producer and dubstep phenomenon. He’s known for his wobbly bass track “Jotaro” that was featured on the SMOG Battle Royale Vol. 2 Compilation. It’s since been remixed by everyone from Slushii to YOOKiE to Skrillex.

He’s recently been hitting festivals around the country, including Wobbleland and Beyond Wonderland coming up, playing an epic Phiso b2b Aweminus b2b Definitive set. 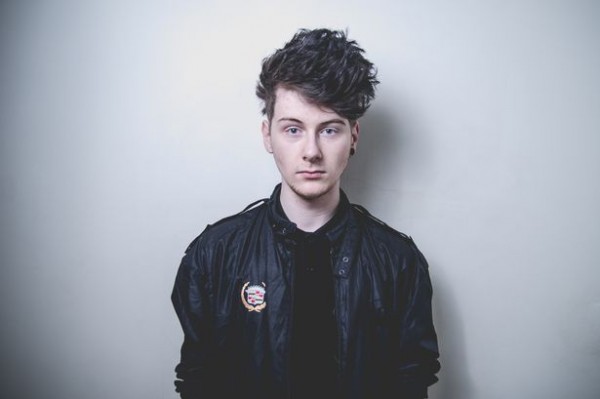 Tisoki is a producer from the UK, who’s prominence in the electronic music scene has been rectified by his impressive catalog of dancefloor anthems. Sampling his taste from a selection of different styles, Tisoki’s pallet has led to creations that exercise his expertise in dubstep and other bass-heavy genres, whilst also indulging in music of a more eclectic form.

He’s a master remixer and brings his touch to ever song. See what all he can do what he brings that touch to Bassrush Massive.

Don’t wait, get your tickets now!