RB Weekend Preview: Bad Boy Bill, Benson and Eptic + Must Die on the Road to Bassrush

This weekend we prepare for Bassrush Massive with Eptic and Must Die! on their Hyper Future Tour, and a double dose of downtown shows on Friday with Benson at Barsmith and Bad Boy Bill at Gypsy Bar.

In just over two months Bassrush Massive comes to Phoenix for the very first time. The lineup includes huge acts like Adventure Club, Herobust, and Andy C, so it’s no surprise that fans are excited. If you simply can’t wait until May Check out Eptic and Must Die! on the Road to Bassrush this Thursday night. 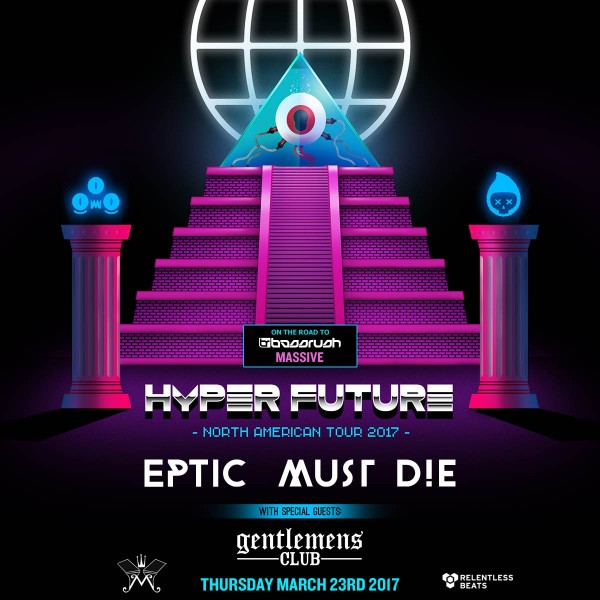 Eptic is a basshead from Belgium. He’s released seven EP’s since his self-titled debut Eptic in 2011. He’s one of the brightest minds in bass music and a staple on the Never Say Die label. He released the dub-heavy single “Eat My Dust” last month that has hundreds of thousands of views already.

Must Die!, born Lee bates, is a dubstep producer from Texas. He’s been producing music since 2011 on such labels as Never Say Die, Ultra, Dim Mak, Play Me, Mad Decent and Atlantic Records. Bates has over 10 EPs to date and a slew of singles and remixes.

Benson is a self-proclaimed bad boy. In fact, his own bio says, “Benson represents everything that your parents hate, He plays loud sub bass driven house music, drinks a dangerous amount of alcohol & stays out way past his bedtime.” Just the type of guy you’d want to spend your Friday night with. He’s an Australian Producer and DJ with a knack for the slightly offensive. 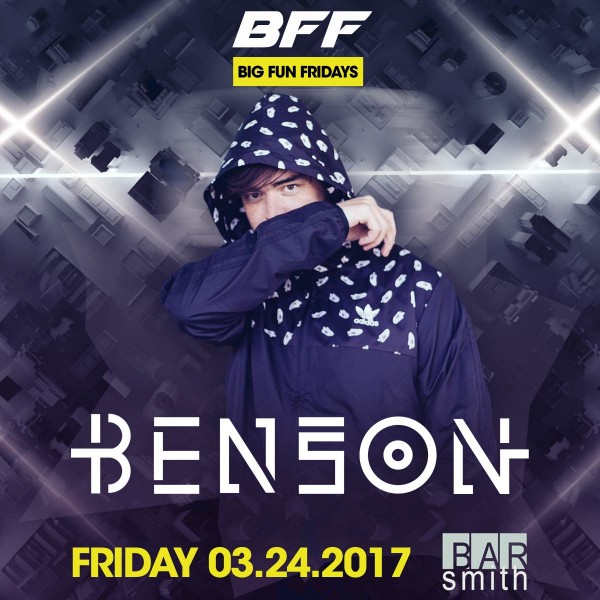 Benson released a new single, “Trying”, at the beginning of this month that’s a little more mellow than his usual tunes. He’s played stages all over the world and this weekend he comes to downtown Phoenix.

Bad Boy Bill is a house DJ from the heart of Chicago. He began his career in the mid-80’s spinning at parties and opening for Hot Mix 5. He massed produced mixtapes like nobody before him and became known for using multiple turntables at one time. He’s released two albums with Richard Vission, under the duo’s name The House Connection. 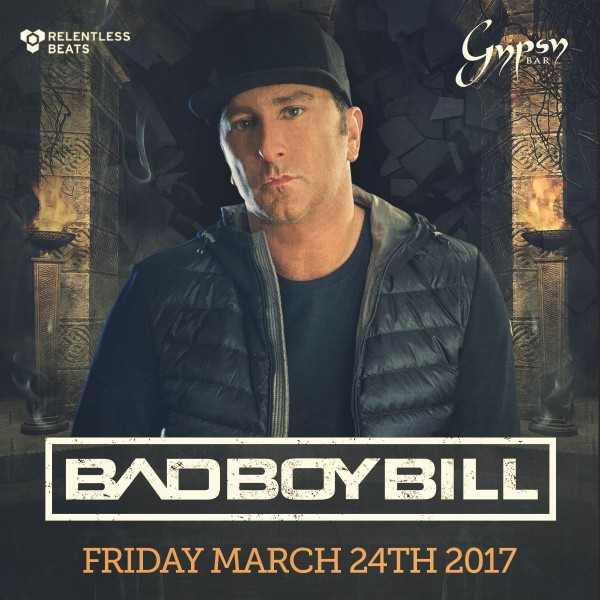