For all my hardstlye heads out there LISTEN UP! On October 12th Relentless Beats and Basscon are bringing the heat and hard beats with the ruthless rhythmus of Lady Faith and Stephanie. These two femme fatales are a treat for the eyes and ears and if hardstyle and hotties are your thing, then Monarch is where you need to be next Thursday night. 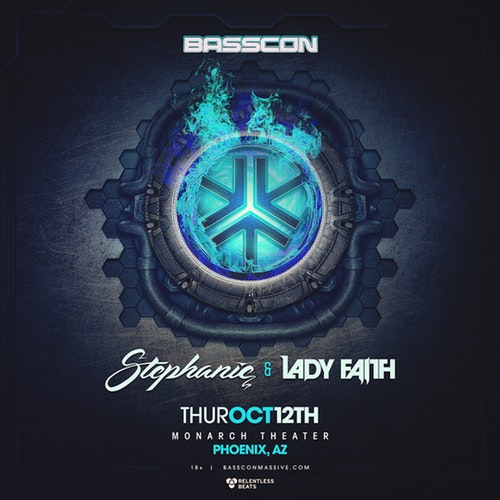 Stefania Alessi, more commonly known as DJ Stephanie, is importing our beloved hard sounds straight from Italy and she’s doing it well. Blessed as can be, Stephanie got into music by learning the ropes from her DJ dad. He was club DJ, club manager, and her first mentor on the decks. With EDM in her blood, it’s no shock that she has cultivated a unique sound and stage presence that has shot her to the top of lineups, charts, and people’s ‘must-see’ lists. She has played Defqon (the holy grail of hardstyle), Euphoria, Mysteryland, and Audio Shock just to say a few. Join Stephanie as she shakes the Monarch walls and reverberates phoenix with her hard dance music. 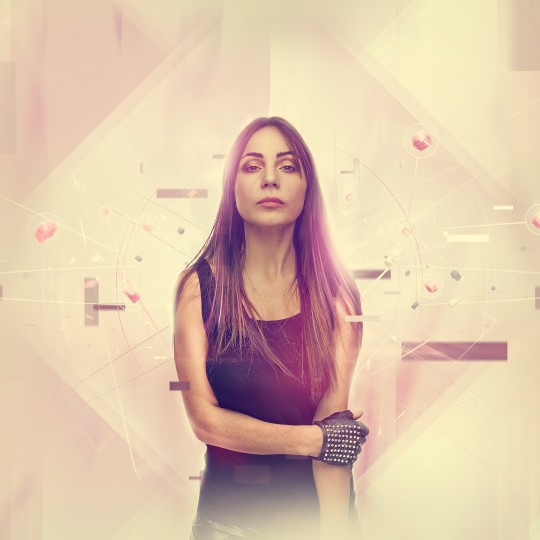 Joining her is Hardstyle HBIC, Lady Faith. This producer’s story dramatically differs from the rest and her rebellious outlaw ways make her music that much better. Lady Faith was raised in the Middle East and had to go to great lengths to break the mold she was confined to and pursue her dreams. She successfully emerged out of her constricting and traditional Iranian culture and is now one of the most renowned hardstyle producers in the scene. She is high-energy and highly creative when it comes to mixing and producing.  She will have you thrashing like a madman in one minute and moved to tears with classical Opera the next. Come to the Monarch ready to fall in love and dance to death with Lady Faith. 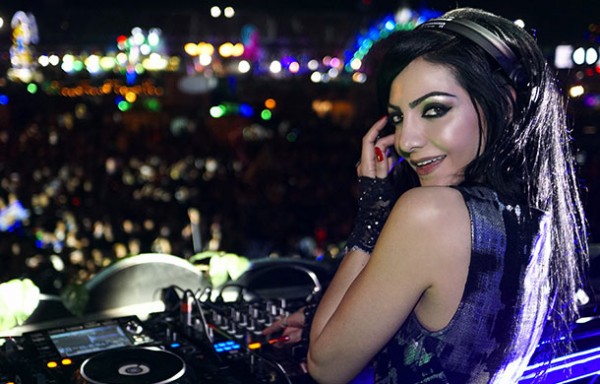