You already know his song “Sunset Lover,” it’s cured a bad day, bad mood, and maybe even a bad hangover. You know the song and you love the song, but do you know the man behind the track? Meet this week’s DJ to Watch, Petit Biscuit, the French producer who is moving the world with his ethereal sounds and

At just 11 years old, Petit Biscuit, born Mehdi Benjelloun, received his first laptop which was the key and catalyst for him to unlock his potential as a producer and share his innate talents with the world. Like many, Petit’s inception into the world of BPM’s, samples, clippings, and kicks came after learning the piano, guitar, and cello in full. The interest in electronica was always there and as soon as he received his PC Benjelloun turned into Petit Biscuit. The French producer put out his first two songs at the age of 15, both of which have accumulated over millions of plays. At 15 that is rare to say in the least, and it’s safe to say PB found his true calling. 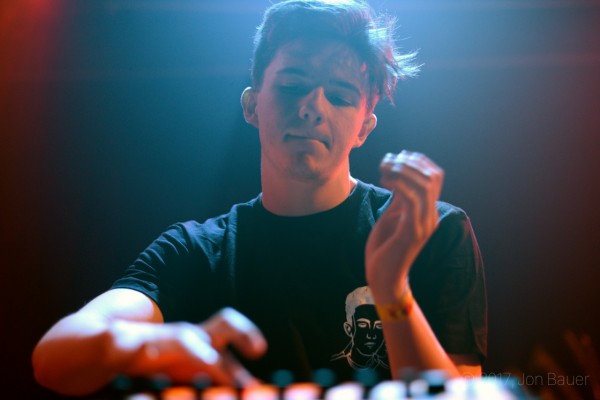 Fast forward to now he just released his debut album, Presence. In one of his first interviews, he was asked to describe his sound and the only adjectives he used were ‘clean’ and ‘chill’. His newest 14-track collection radiates purity and serenity. He knows his sound and he executes brilliantly time and time again. He is bringing soul and creativity to the scene. Dare I say we have an Odesza 2.0 on the rise? Petit Biscuit is I only going up from here so his music is something to watch closely. We are beyond excited to welcome him to Decadence this NYE. Presence is the soul cleansing set we all need to enter the new year, leaving out mistakes of 2017 behind. Watch, listen, and see Petit Biscuit next month at Rawhide, grab your tickets here.