This week will surely be an exciting one! We’ve got a triple-header on Saturday starting with Jauz at Talking Stick Resort, then Kyle Watson in Tempe at Shady Park and ATLiens and Eliminate at Monarch Theatre in downtown Phoenix. Last, but certainly not least, Coyu provides the soundtrack to your Sunday Funday at Shady Park. 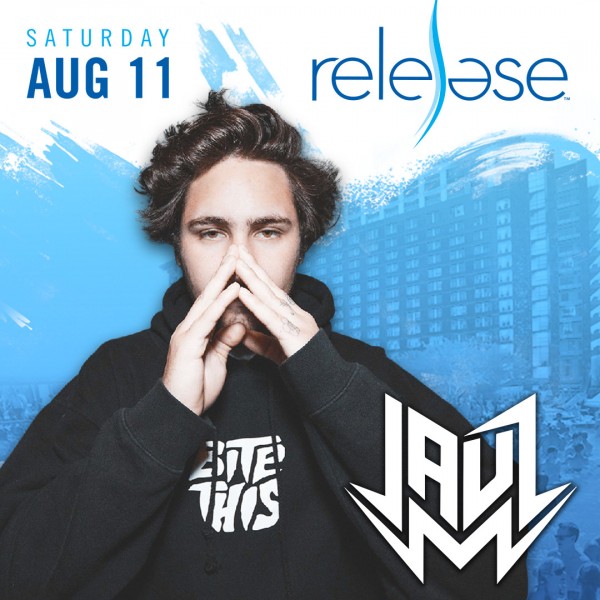 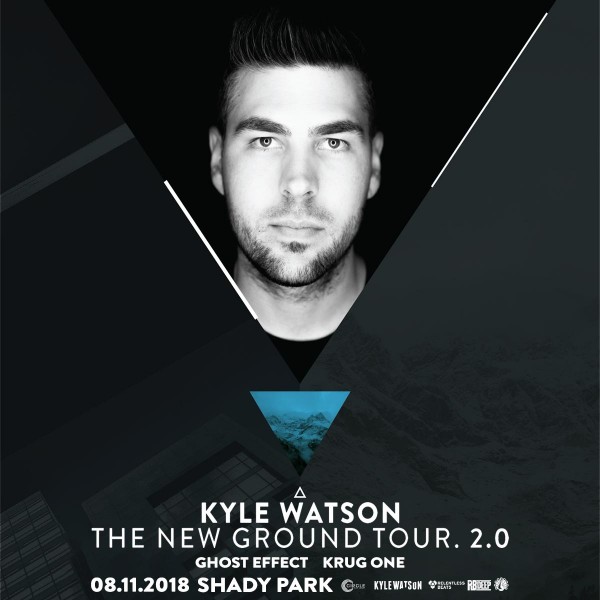 South African DJ and producer Kyle Watson has solidified his spot at the top of the House game, thanks to raw talent and authenticity. Getting his start at a young age due to both his parents being involved in the music industry, Watson was able to master his craft over time, helping him become one of South Africa’s most successful international producers with support from the likes of Oliver Heldens, Claude Von Stroke, and more, as well as releases on some of the top record labels, including Dirtybird, Universal, and Ultra. Renowned for his clear understanding and application of music theory in his productions, Watson knows his way around a dance floor. 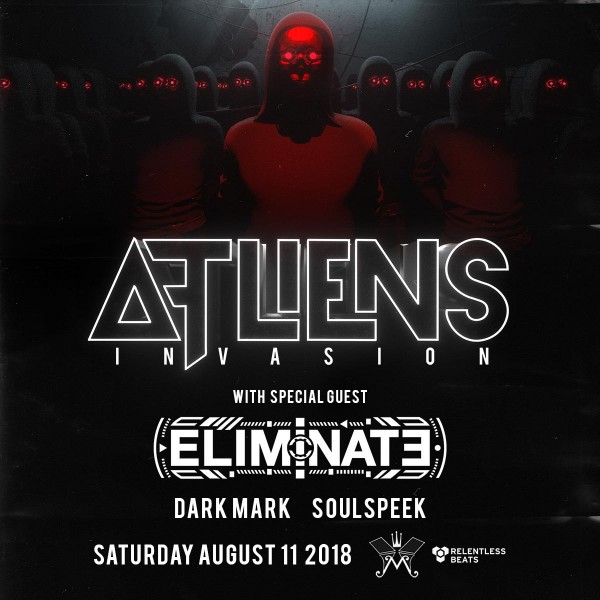 Hailing from Atlanta, Georgia, the masked DJ/producer duo known as ATLiens has been slowly and silently making waves across the EDM ocean. The mysterious pair has spent the last few years crafting their hard trap and bass sound – a reputable style widely known for getting a crowd moving. Their 2017 Bassnectar collab, “Interlock,” brought that signature sound to a huge audience. The track features ATLiens’ unintelligible vocal chopping—something that the duo might refer to as their own extraterrestrial language. Since the release of their Invasion EP earlier this year, they’ve only continued to grow in popularity and now they’re bringing their signature sound back to Phoenix.

Joining ATLiens is Eliminate. He’s an L.A. based producer and DJ who has captivated the masses with his busting basslines and demonic dubstep. 2014 was a milestone year for him and his music career. He released his first EP, Gravity, with Play Me Records he within a few weeks his dream quickly started to look more like a career. Gravity topped Beatport charts and gave him the confidence he needed to put his Communications degree in a drawer and peruse music with full force. 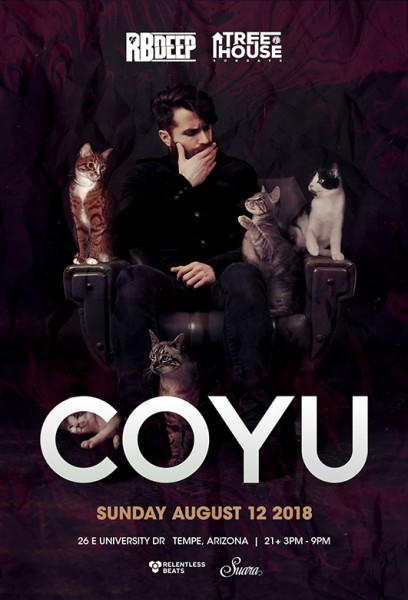 A leader in the techno and house worlds, Spanish DJ Coyu is a lot of things: renowned cat lover, philanthropist, label owner. But most of all, he’s a DJ and producer who’s not afraid to be daring and innovative. He’s launched one of the most successful international record labels known (Suara) and started a nonprofit organization to help home stray and abandoned cats (the Suara Foundation), all while producing track after track within his original, unique sound. With his unmatched studio skills, Coyu has impacted the realm of techno and house, with successful tracks like his remix of the Fatboy Slim‘s classic “Right Here Right Now” (#1 Tech House on Beatport) and his X-Press 2 “Muzik Xpress” remix. He’s also toured all over the world booking major festivals, recruiting die-hard fans as he goes.