From saucy bass to funk, techno, and hardstyle, this weekend is as diverse as they come. Starting Thursday night, Spag Heddy brings his Plant Pasta tour to Tucson. Friday night Brasstracks is at Shady Park while Öona Dahl performs at Bar Smith as part of their BFF series. Saturday Darren Styles hits downtown Phoenix and Sharam performs in Tempe! 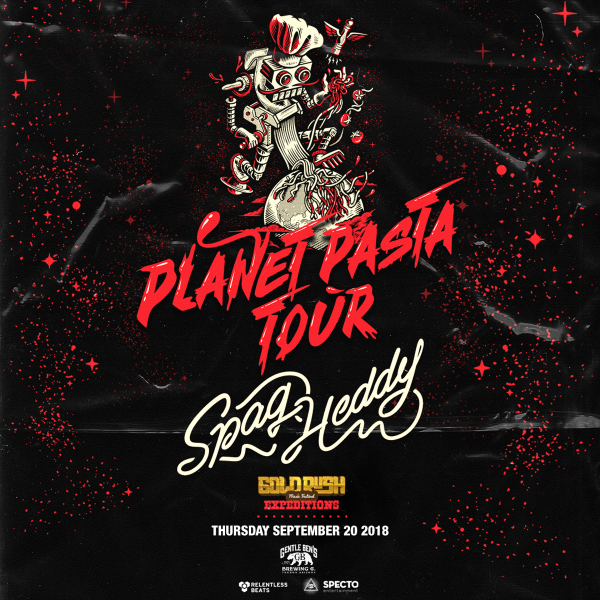 After gaining recognition from artists like Skrillex, Excision, Skism, Must Die!, Cookie Monsta and Seven Lions, Mischa Reining, better known by his mouth-watering stage name Spag Heddy, needs no introduction. The wonky bass producer has been perfecting his recipe for delicious bass since 2011, and at this point, he’s one of the most popular producers on the dubstep menu. Heddy has seen official releases and remixes on labels such as Firepower, NSD Black Label, Rottun, Play Me, Monstercat and Disciple. His sound resonates with all who fancy themselves lovers of things “not soft.” This is part f our special Goldrush Expeditions series leading up to the big festival at the end of this month. 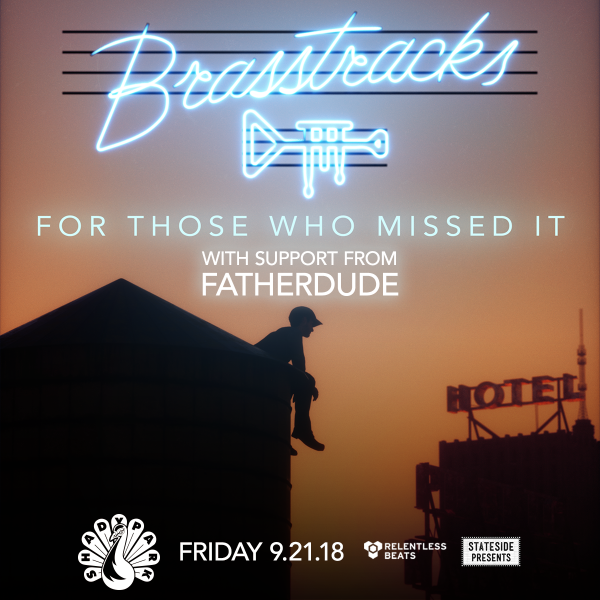 Brooklyn-based duo Conor Rayne and Ivan Jackson are the ones to praise for the fresh and funky sound that is Brasstracks. The two joined forces around 2014 while attending the Manhattan School of Music. With Jackson, a master of brass and production, and Rayne the expert in all things drums, their experimentation of layering these sounds on top of each other is ultimately how their band name came to be. While the duo blatantly excels in their creation of soul-filled and lighthearted melodies, they do not fail to surprise their fans with their remixes of some of today’s top-charted hits whether it be a cover of an R&B, hip-hop, or deep bass track. Just recently they dropped a follow up to last year’s massive EP For Those Who Know Pt. 1. For Those Who Know Pt. 2 is a dapper musical journey from start to finish. 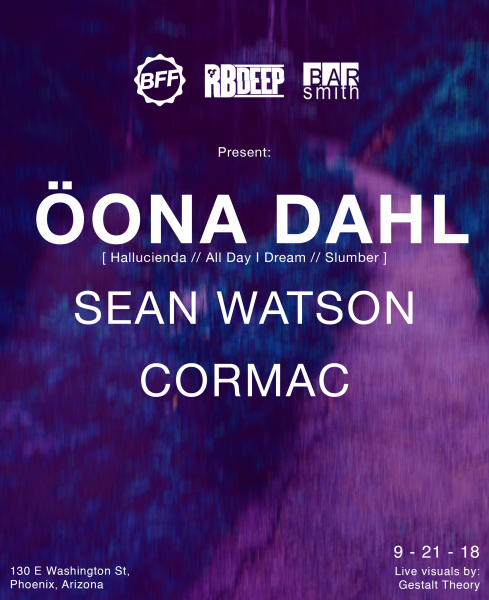 Öona Dahl is described as a channel to enter other dimensions of colored refracted dreams and soundwaves guided by the spirit she. She’s in a league of her own when it comes to comprehending and manipulating sound waves into a psychedelic composition. From late night sets in Miami to blowing minds at Burning Man, it became pretty apparent early on that Öona Dahl is a talented artist. Her music, her style, and everything about Öona is fascinating and leaves us yearning for more. Her music often features bird chirps, angelic vocals, and hallucinogenic house beats that pair perfectly together and gives listeners a rush of euphoric emotions. 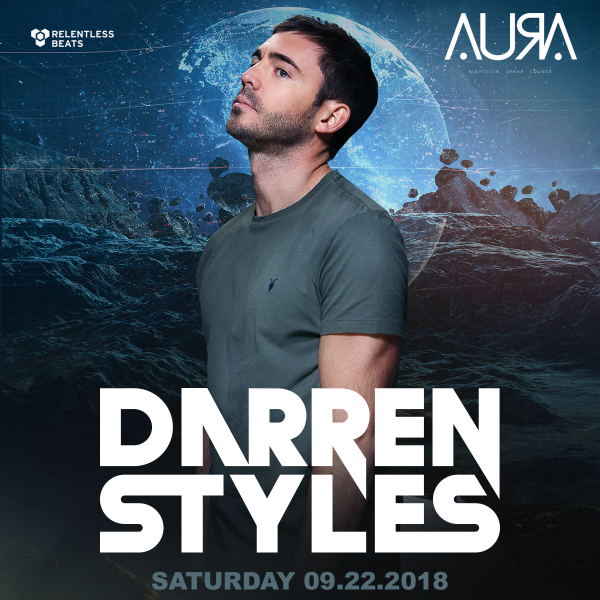 UK and Happy Hardcore are alive and well with front-runner Darren Styles dropping phenomenal hard dance tracks on a regular basis. He’s released two new tracks in the last month, proving the genre is anything but faltering. Originally a member of the breakbeat hardcore group DJ Force & The Evolution, Darren styles has been making his mark on the industry for over twenty years and winning awards just as long. 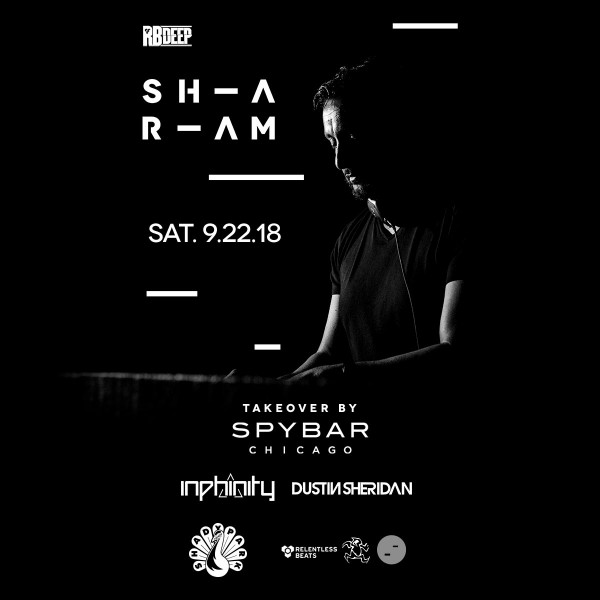 SHARAM’s smooth but hard-hitting beats are borderline psychedelic. Each kick, snare, and high hat works together in a mystifying way. The Iranian DJ and producer has been spinning some of the most melodic progressive house and techno music for over two decades. In that time SHARAM has gone on to produce numerous albums, countless remixes, and has played some of the biggest festivals in the world.